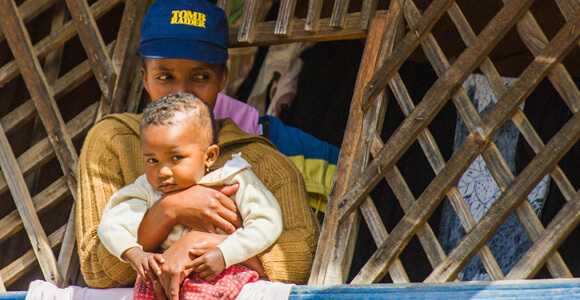 One is too many
Since U.N. millennial health goals were set in 1990, the death rates for children under 13 and new mothers have fallen at faster rates than they had before, according to a two new studies in The Lancet. Few countries are on track to meet goals, but their efforts caused death rates to fall by half and maternal deaths to fall by a quarter. 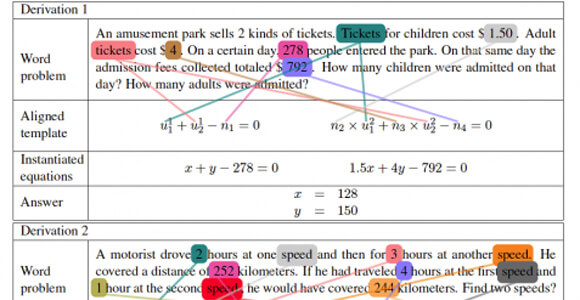 If a train leaves the station at the same time that a computer scientist begins developing his artificial intelligence algorithm…
Computers do math better than people, but they are surprisingly bad at performing some tasks that come easily to humans, such as parsing visual information. Those human tasks are Turing tests, and passing them is the major goal of artificial intelligence. There are any number of Turing tests, of course; one is standard math word problems like the one begun above. But a new MIT algorithm can complete such word problems, faster than two trains on a collision course will meet. Rather than parsing sentences one at a time, the program focuses on how they build on one another. 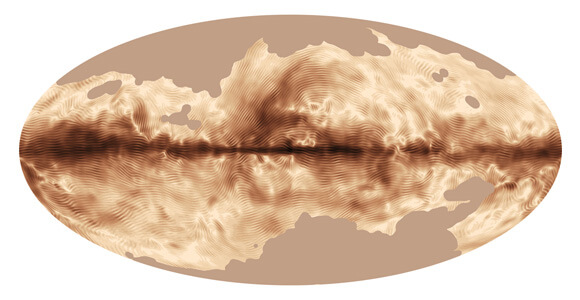 Good vibes
The Planck Space Telescope has created a magnetic fingerprint of the galaxy, using a High Frequency Instrument to identify the non-random direction in which the light waves vibrate off of space dust particles. The findings don’t flag any practical applications, but they do offer a cool new portrait of the Milky Way. 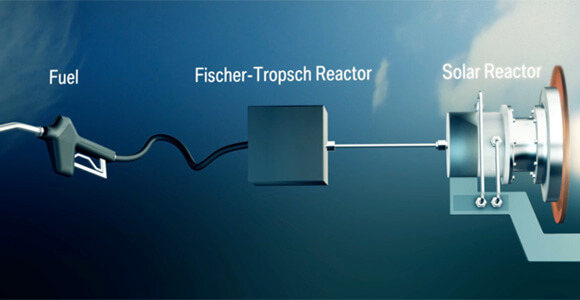 Fuel from nothing
An EU-funded project synthesized kerosene using just solar power, water and carbon dioxide. The SOLAR-JET project used concentrated sunlight to convert CO2 and water to a synthesis gas in a custom-made reactor that uses a reduction-oxidation cycle with metal-oxide based materials at high temperatures. They turned the synthesis gas into kerosene, which powers airplanes, but say they could also make diesel, gasoline or hydrogen. If cost and scalability line up, this could be a huge game-changer, needless to say.