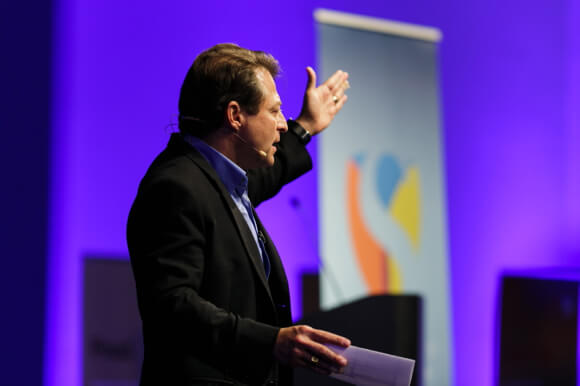 At the opening ceremony, co-founder and chairman of Singularity University, Peter Diamandis, outlined their task—to positively impact a billion people in the next decade using entrepreneurship and the world’s most powerful technological “levers.”

GSP participants learn about the world’s grand challenges in energy, water, food, poverty, security, medicine and healthcare, and exploration. Then they get a crash course in emerging technologies like artificial intelligence, robotics, biotechnology, digital fabrication systems, and nanotechnology.

But learning is only a prerequisite for what comes next.

GSP’s driving purpose is the translation of understanding into action and impact. Participants form teams organized around the grand challenges, and each team generates an idea for a startup to positively impact a billion in ten years—a rite of passage shared by hundreds of SU alumni from over 80 countries since 2009.

Examples include Made In Space, who will soon send the first 3D printer to space, and Matternet, which aims to use an autonomous drone network to connect the rural poor to markets, medicine, and other essentials.

What world-changing innovations have they cooked up? Join the SU community at the Computer History Museum in Mountain View on August 21 when participants take the stage to publicly pitch their ideas and kick off their quest to make the world a better place. 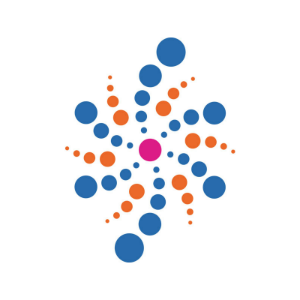