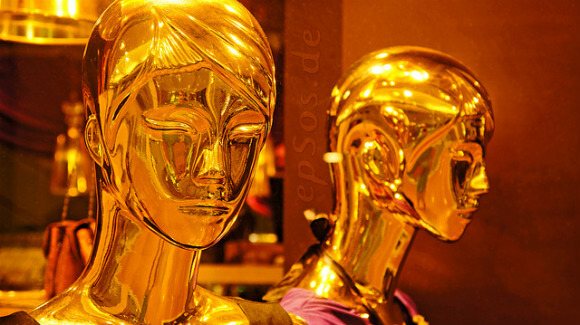 While much of the media this week was obsessing over the latest gadget rollout from Apple, a handful of great stories made their way through the noise and showcase how technology is shifting the cultural fabric in surprising ways.

Enjoy our favorites from this week.

Gig Economy Explosion: 53 Million American Freelancers Are Their Own Bosses
Sydney Brownstone | Fast Company
“This is an economic shift on par with the Industrial Revolution…we’re seeing a new economy rise up all around us. Many freelancers see this way of working as the best way to take back control of their lives.”

How the World Will Actually End
Maddie Stone | Motherboard
“After the demise of insects, Earth will be returned to the microbes. Roughly 1.1 billion years from now, the tiny creatures that got life started on our little rock will again inherit the Earth.”

Millennials Are Out-Reading Older Generations
Adrienne LaFrance | The Atlantic
“People under 30—those who use Internet-connected technologies the most—were also more likely than older adults to say that there is ‘a lot of useful, important information that is not available on the internet.'”

The Challenges and Threats of Automated Lip Reading
Technology Review
“Some people are more expressive with their lips than others so it easier to interpret what they are saying from lip movements alone. Indeed, some people hardly move their lips at all and these so-called ‘visual-speechless persons’ are almost impossible to interpret.”

Friend or foe? Robots could be either. You might even marry one
Eric Matson | Phys.Org
“Since the dawn of man, every technology’s been good and every technology has a bad side…the wheel is great. But what’s been the downside? A lot of people die in accidents. I think robots will be one of those transformative objects in our life, one that provides great help but also introduces new risks.”

The Smithsonian Works to Digitize Millions of Documents
Kelly Crow | The Wall Street Journal
“The task at the Smithsonian is herculean, though. Between the Smithsonian’s 19 museums and nine research centers, it must digitize some 137 million objects and specimens.”

How World of Warcraft Might Help Head Off the Next Pandemic
Rose Eveleth | Nautilus
“When Fefferman and Lofgren looked at what the players were doing, they were really trying to figure out how to improve their current behavioral models in general. Basically, they wanted to know which behaviors they had accounted for and which they hadn’t.”