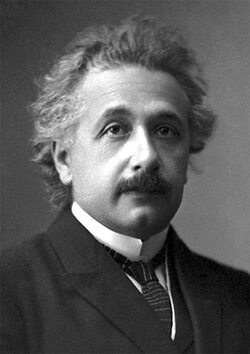 [intro]Everything we experience indicates that time progresses in one irreversible direction.[/intro]

Anyone who has taken physics, read Einstein’s work on relativity, or has an interest in black holes knows that the concept of time can get funky, such as when travelling at the speed of light.

However, there’s one more accessible concept about time that often arises in science, technology, and futurism camps: time travel.

Many movies, books, and comics have been written dealing with the ability to travel in time, and discussions about alternative realities abound. There are different kinds of time travel of course as well as rules concocted. But the bigger question is, of all the forces in the universe, how does time travel compare?

In other words, would time travel be the most beneficial or most destructive force in the known Universe?

Feel free to join in this week’s discussion!