We often cannot plan for the transformative moments in our lives. Though we try, these moments tend to occur when we’ve taken an unexpected turn; when we’ve planned for option A, and another opportunity comes out of left field. Looking back at these crossroads, it’s not always clear whether we found the path, or whether it found us.

So it went with Andrea Palmer. 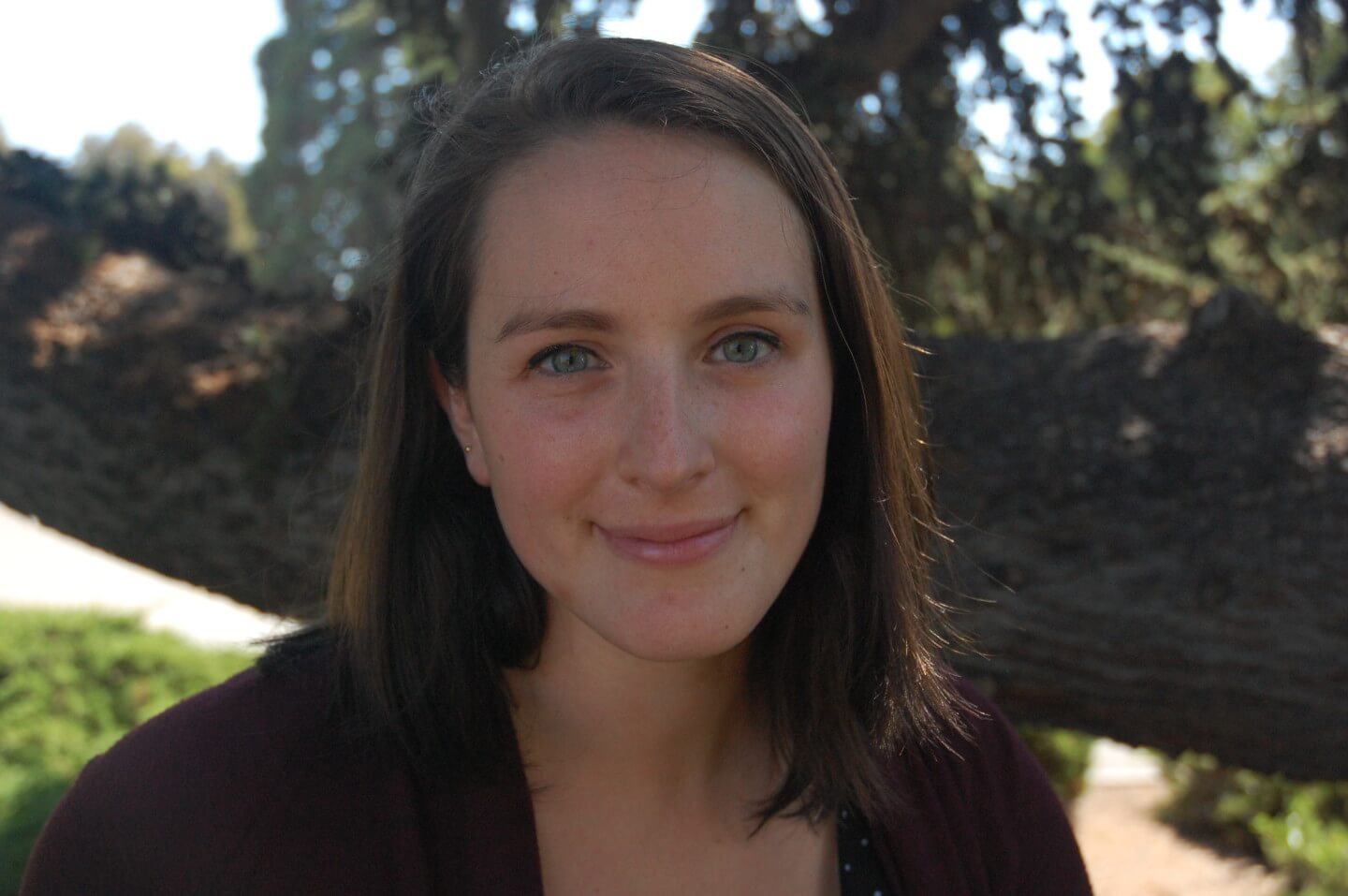 Just a month before the 2015 Graduate Studies Program (GSP) kicked off, Andrea graduated from the University of British Columbia (UBC) with a degree in mechanical engineering. Earlier in the year, she won Singularity University’s Canadian Global Impact Competition (and the chance to attend GSP) by submitting a wearable device she developed to help predict meltdowns of individuals with autism spectrum disorder, before they occur.

But Andrea hadn’t always wanted to be an engineer or go to Singularity University.

During high school, Andrea thought she might study kinesiology or become a high school calculus and physics teacher. It was her mother who, after Andrea told her about these goals, suggested, “Maybe you should think about engineering.” 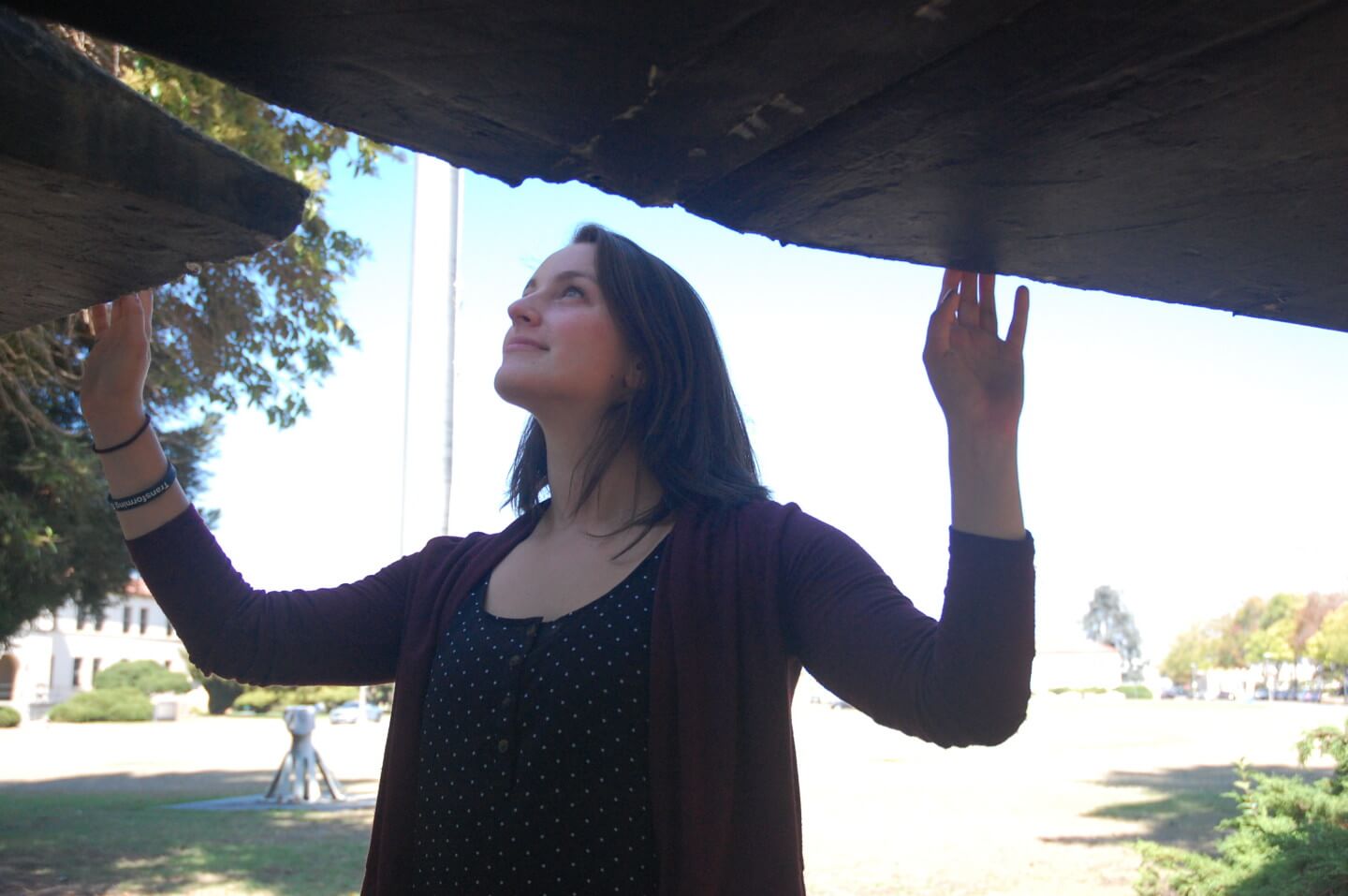 At the time, Andrea’s older sister was studying computer engineering, so she visited her sister’s robotics class, “I loved robots, but noticed that nobody in the class of electrical and computer engineers understood the mechanics of robots, and so they had to simplify the design to make it functional.”

The class inspired Andrea to study mechatronics—a multidisciplinary field in engineering—instead of physics and calculus. 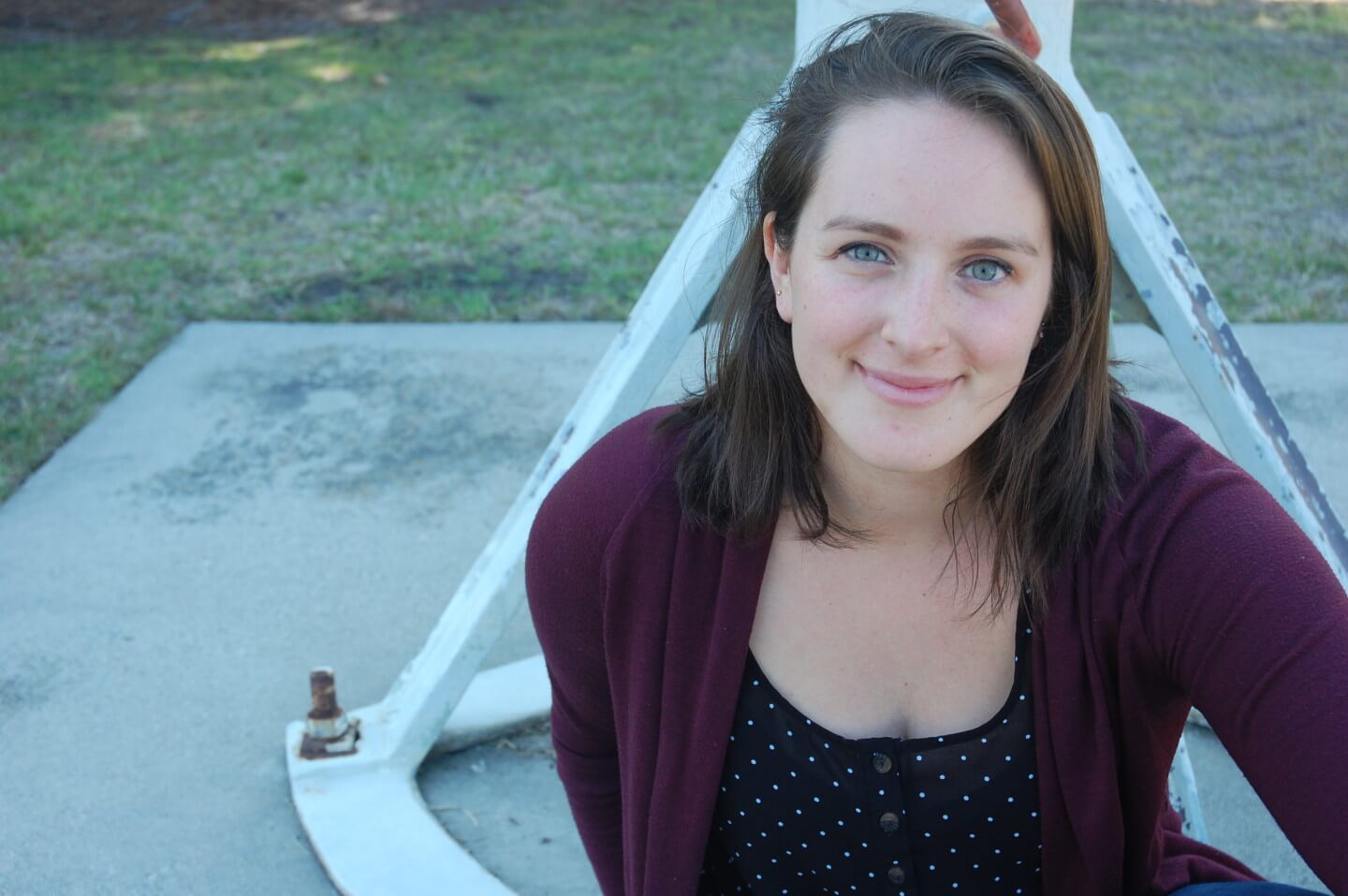 In her final year at UBC, Andrea enrolled in New Venture Design, an interdisciplinary course combining engineering and entrepreneurship. In the course, she and her team developed Reveal—a wearable device that uses smart sensors built into clothing to track stress and anxiety indicators in individuals on the autism spectrum, and send information to a caregiver’s smartphone in real time. It was during this course that Andrea and her team discovered Singularity University’s Canadian Global Impact Competition, submitted Reveal to the competition, and were selected as a winning idea. Since completing SU’s Graduate Studies Program, Andrea has turned Reveal into a company—Awake Labs.

“We measure the three leading physiological indicators of anxiety—sweat, heart rate, and skin temperature—and we track them in real time. Based on how they change over time, we can notify a parent or caregiver…the caregivers can then give feedback to the systems saying, ‘Yes. This was a meltdown,’ and track the antecedent, the behavior, and then what the consequence was.” 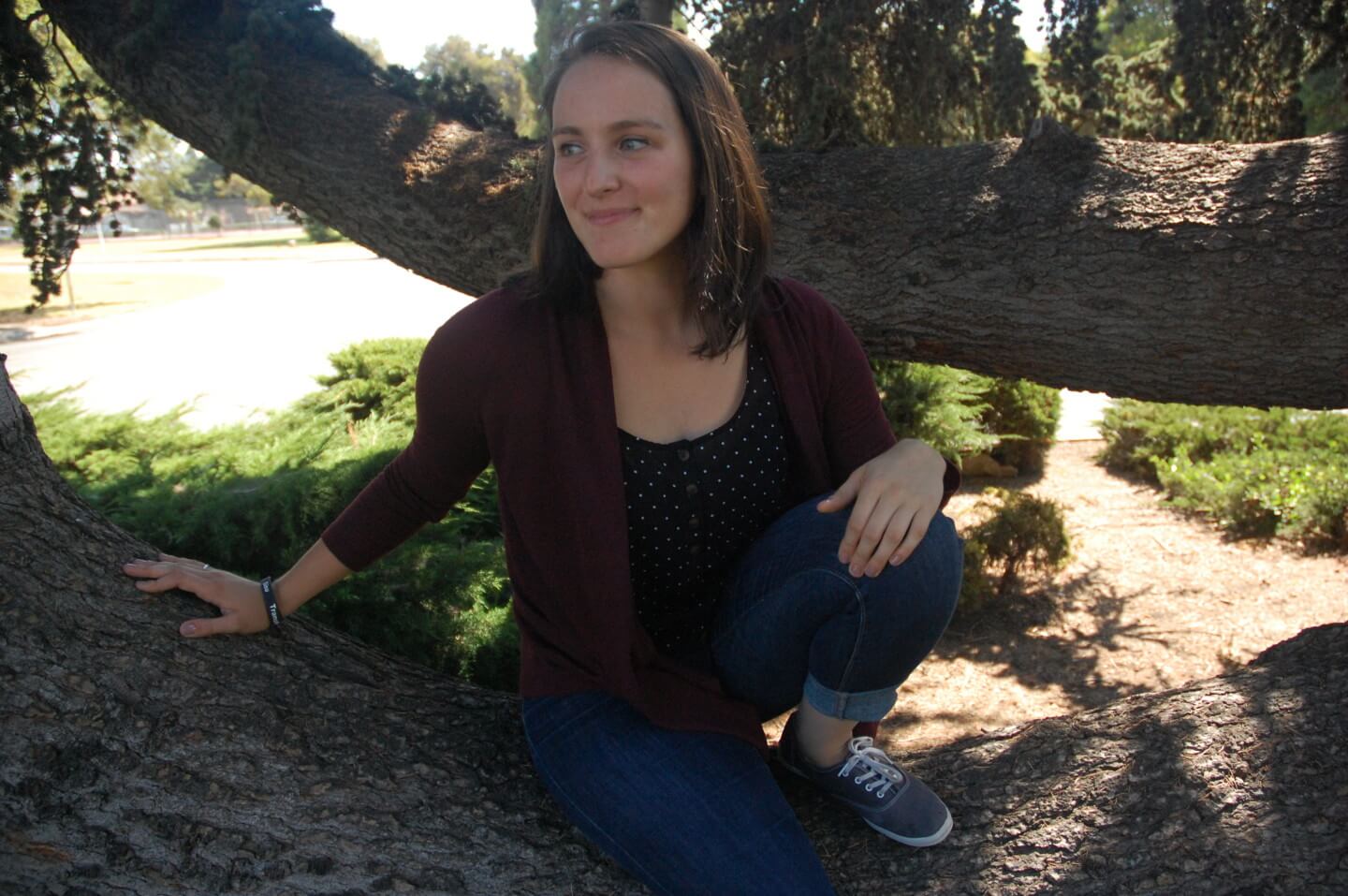 Currently, the goal with Reveal is to prevent meltdowns before they happen, and the team is perfecting the Reveal algorithm to identify trends in the individual’s behavior. A little further down the road, they hope Reveal can enable individuals to become more independent and self-regulating by, for example, reducing the need for a caregiver to remind them when to do their exercises to de-escalate.

Beyond bringing Reveal to the autism community, Andrea ultimately wants to support individuals with dementia and general anxiety disorders with the technology.

“Once we get Reveal working well within the autism community, we’re going to look at whether we can use the technology to understand anxiety triggers for individuals with post-traumatic stress disorder. We’re also interested in looking at clinical stress and anxiety and want to improve care for seniors with dementia.” 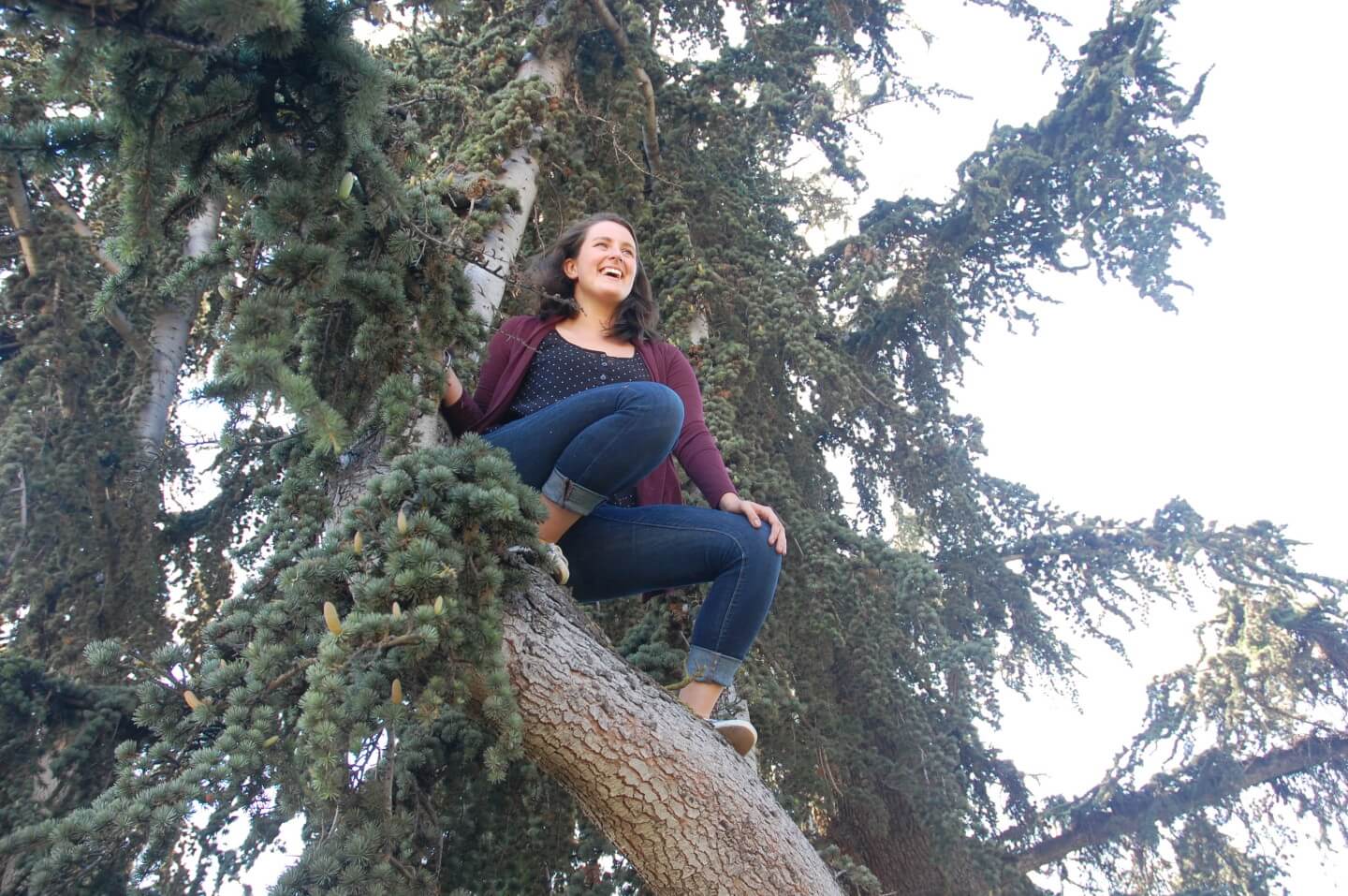 Growing up as one of three daughters to a single mother, Andrea was raised to be independent. She has a passion for Brazilian jiu-jitsu, mixed martial arts, and ran the Women in Engineering support program during college. Despite this fearless quality to her character, Andrea credits the incredible individuals in her life for supporting her at major crossroads: “I’m a big believer that you can’t really do anything by yourself.”

And one of those pivotal moments? Her decision to enroll in New Venture Design, which ultimately landed her at Singularity University, just a month after graduation—both experiences that have helped Andrea find her way to creating assistive technologies for underprivileged and vulnerable populations.

“I would have been working for some big engineering company doing typical engineering things if I hadn’t decided to take that entrepreneurship course.” 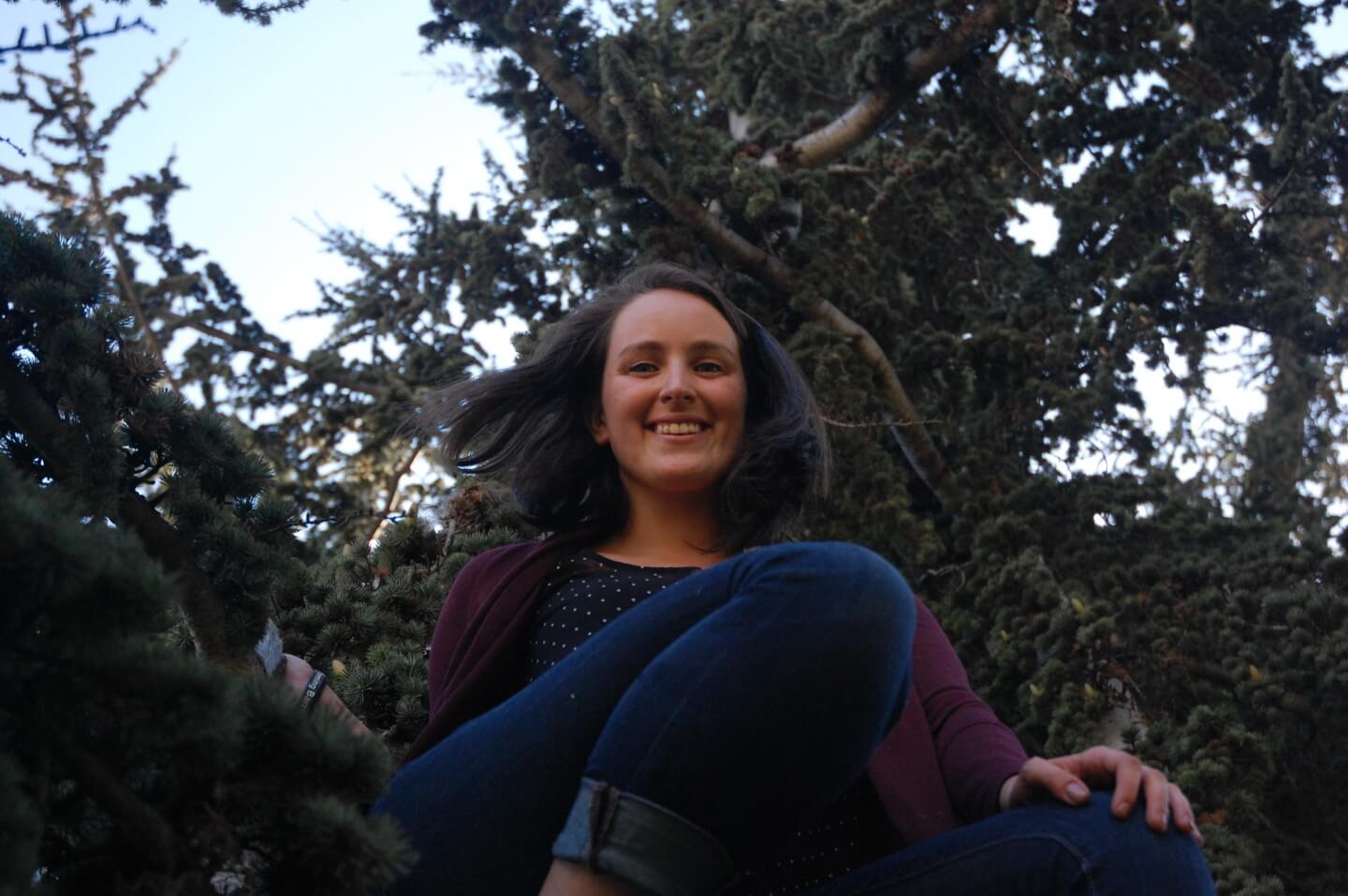 Connect with me on twitter @DigitAlison or @SingularityHub, and tell me what inspires your work.
You can follow the full series here or learn more about Singularity University’s Graduate Studies Program.