Ali Ismail had been patiently waiting in Baghdad for the arrival of a visa the US embassy was mailing him. However, as the first week of Singularity University’s Graduate Studies Program began, Ali was still in Baghdad. And he was done waiting.

He found the number of the DHL manager in Iraq, went to their warehouse, and got to the source of the delay. A few days, three flights, and over 36 hours of travel later, Ali arrived in San Francisco and made his way to Singularity University only one week late.

“The post-war era in Iraq creates a lot of challenges, and a lot of opportunity.” –Ali

A self-taught developer, Ali studied materials engineering in college. Though he began his career in media, he quickly realized he was on the wrong path. His ultimate passion was entrepreneurship—something he had already begun to explore in college.

In 2012, Ali cofounded the first maker space in Iraq (Fikraspace). Now, the largest maker community in the country, Fikraspace has hosted three events for entrepreneurs (called Startup Weekends) in Baghdad and two in Basra in the south.

Ali’s central motivation—to give young, aspiring Iraqi entrepreneurs opportunities for training, mentorship, and investment—has also been largely fueled by his own efforts pursuing those very things for himself.

Alison: What is the entrepreneurial and startup ecosystem like in Baghdad?

Ali: I think Iraqis are very entrepreneurial. In the ‘90s, Iraq was under many UN sanctions. If you worked for the government, you couldn’t make much money, so most Iraqis started their own businesses. The culture is there, but it’s not the entrepreneurial ecosystem that’s here in Silicon Valley. It’s not as industrialized like it is here, and most of the businesses are different. Most are not in tech.

The tech ecosystem in Iraq really started about three years ago, as we were starting the maker space. Through the maker space, we organized large events such as Startup Weekends. We’ve organized three in Baghdad and two in Basra in the south. We got a lot of traction with young people because they like the idea of being their own bosses. We are one of the youngest nations in the world. Most of the population is 16 to 25 years old. 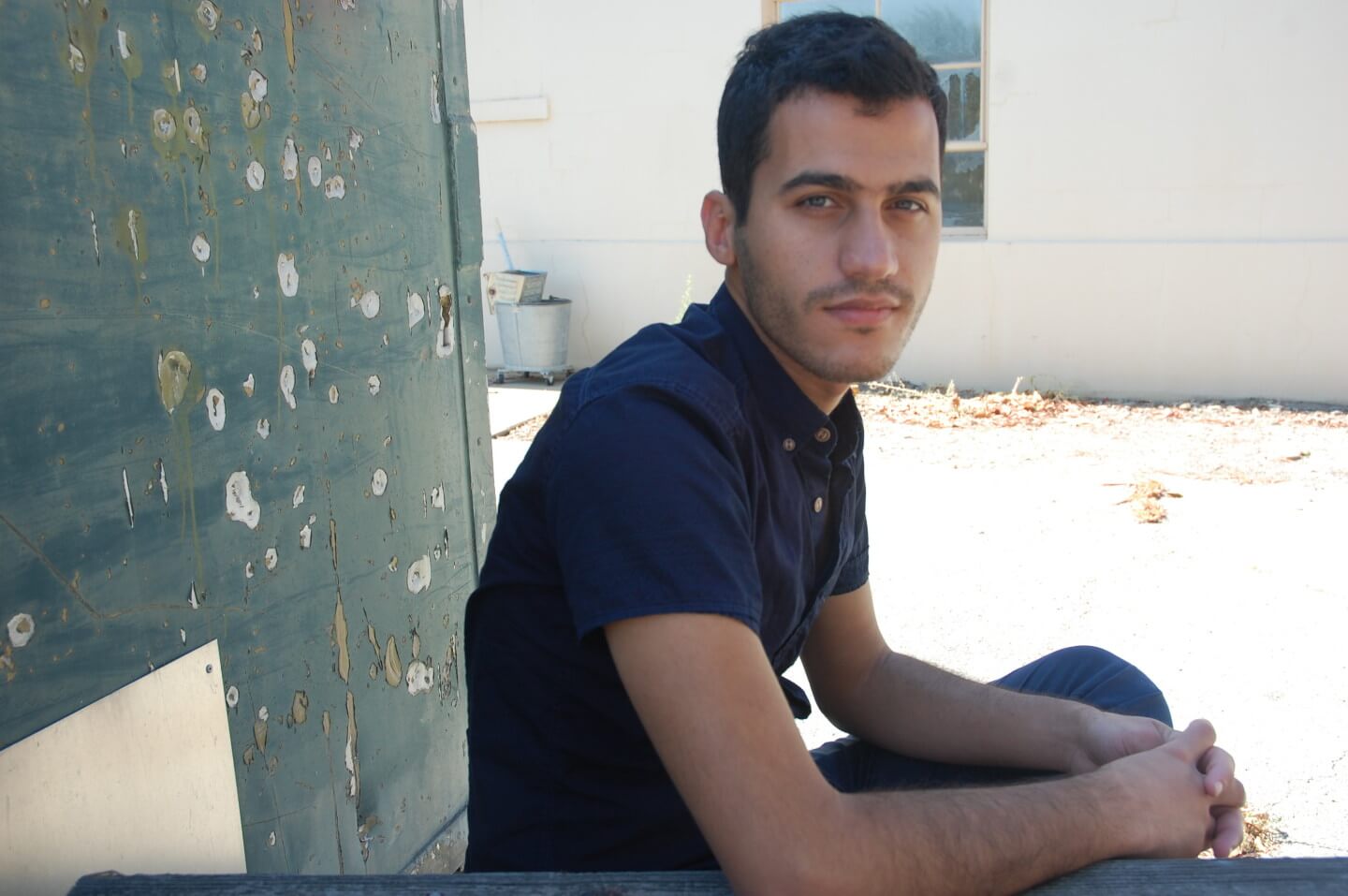 Alison: What have been some of the challenges of bringing Startup Weekend to Baghdad?

So, we are giving free workshops before Startup Weekend in mobile programming, web programming, and design for young people. And after Startup Weekend, we are trying to set up mentorships and investment. We are planning to expand the maker space into a coworking space and eventually an accelerator in Iraq.

Alison: Beyond cofounding the first maker space in Iraq and continuing to nurture the maker community, what is your source of inspiration?

Ali: When I was a kid, I wanted a place where I could learn from other people and also share what I’ve learned. This was the most difficult thing in Baghdad, in part because I didn’t have much access to the internet. Having a maker space would have been so great for me—so I started it at first to meet other people who shared my interests.

There are a lot of boot camps here in the US that provide skilled training for developers and designers, or that just provide human capital for startups. I really want to do that with our maker space. And we are doing it, but not at that large of a scale. 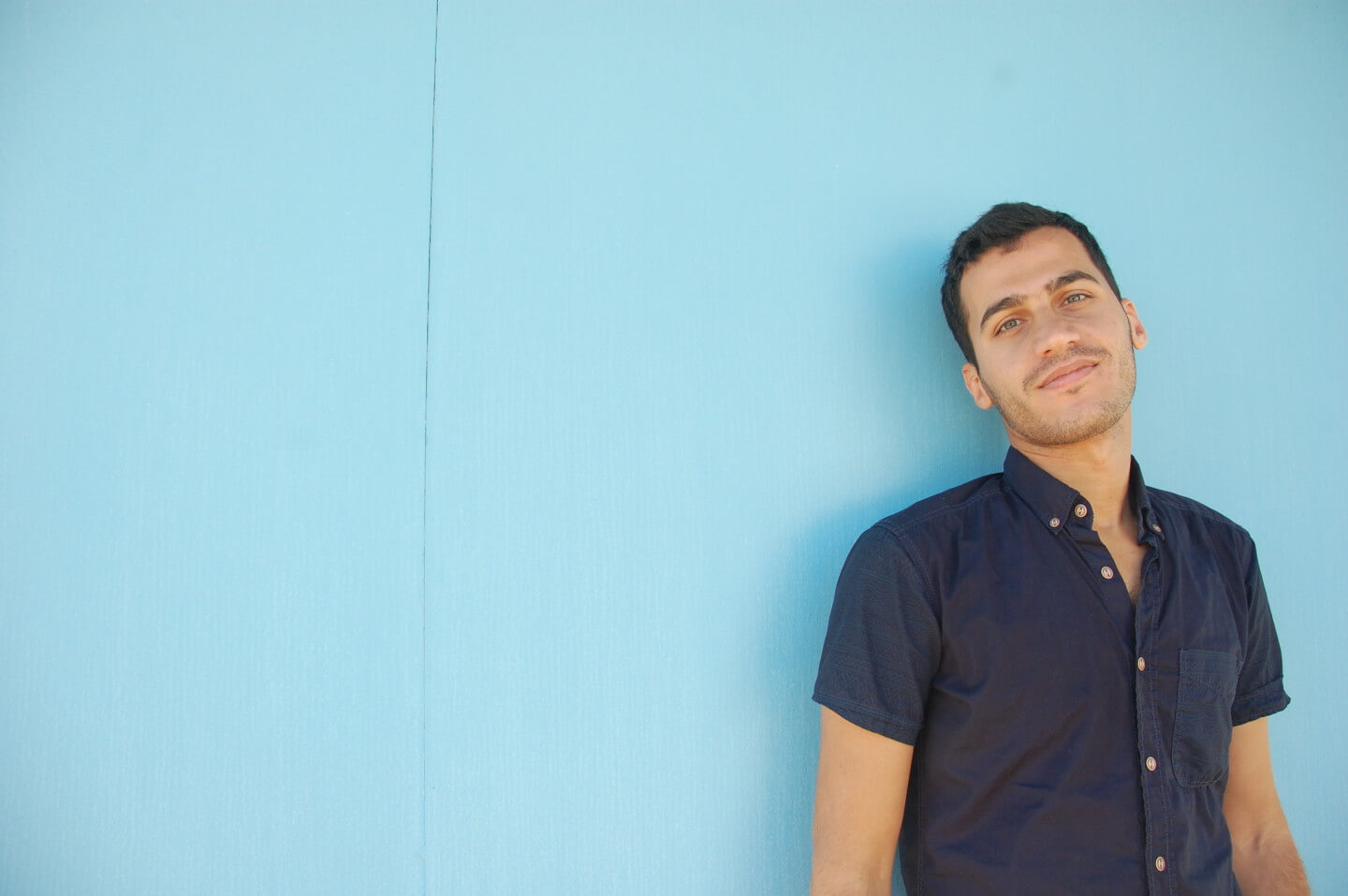 Alison: How would you like entrepreneurship in Baghdad to evolve and improve?

I also hope the mindsets of some investors in Iraq will change. Many of them are mostly investing in established business models like restaurants, malls, or entertainment. They are not taking the risk to invest in innovation. I want this to change, to have more money invested in young people. 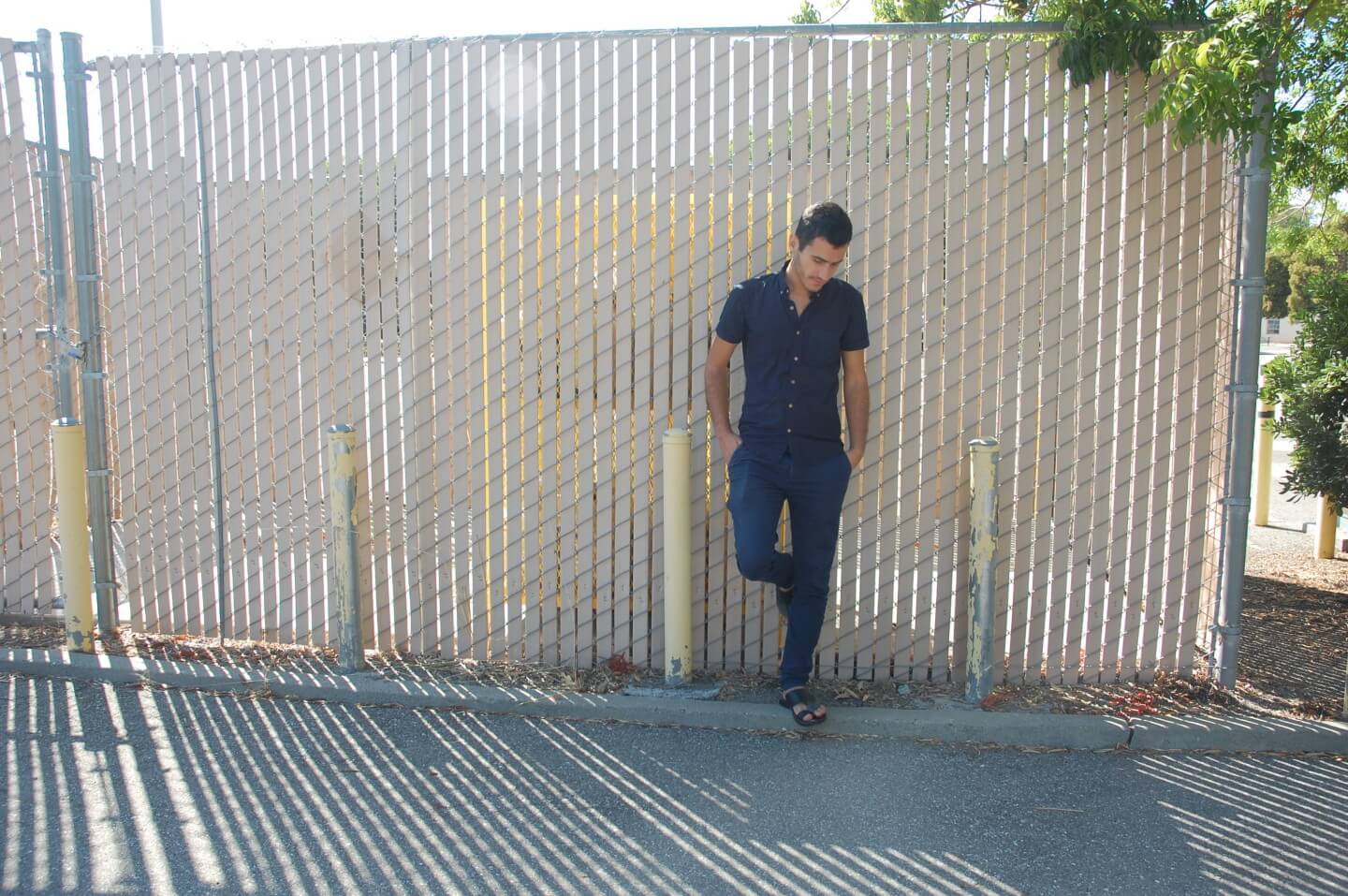 This interview has been edited and condensed

Connect with me on twitter @DigitAlison or @SingularityHub, and tell me what inspired your work.
You can follow the full series here or learn more about Singularity University’s Graduate Studies Program.