True passion is tough to fake. Name it a calling or a career, when your life’s work is dedicated to a cause beyond yourself; your motivation is of a different breed.

It’s tangible in how these people talk. Even the basic question, “What do you do?” lights them up. The godfather of flow, Mihaly Csikszentmihalyi, knows this catalyzing power of intrinsic motivation well, as he writes in his famous book Flow,

“The autotelic experience, or flow, lifts the course of life to a different level. When experience is intrinsically rewarding life is justified in the present, instead of held hostage to a hypothetical future gain.”

When I asked Isaac Castro about his work, while he was in the heat of the 2015 Graduate Studies Program (GSP) this summer, there was no question in my mind; Isaac’s work triggered an intense flow state in him. Not only that, but his work was becoming something much greater than the sum of its parts.

Isaac, now a full time social entrepreneur, first began making waves at Siemens Healthcare, where he was steadfastly committed to spreading innovation throughout the organization.

As regional change manager for South America, Isaac led the execution of a new plan to change the work philosophy for several hundred employees in the region and won Siemens’ Young Innovator of 2011. Shortly after, he was invited to work at their global headquarters in Germany as an innovation project manager, contributing to a portfolio of innovation projects within their clinical product pipeline.

Just a year into this new role, MIT Technology Review caught word of Isaac’s work at Siemens on a new concept called Adaptable—a patient table designed to increase precision and effectiveness for radiation therapy—and listed Isaac as one of 2013’s top 10 young innovators under 35.

By 2014, Isaac joined the World Economic Forum’s Global Shapers Community, a global network of future leaders under 30. At Isaac’s home chapter in Colombia, the community is focusing on projects to foster peace within the country—and their efforts are bold. 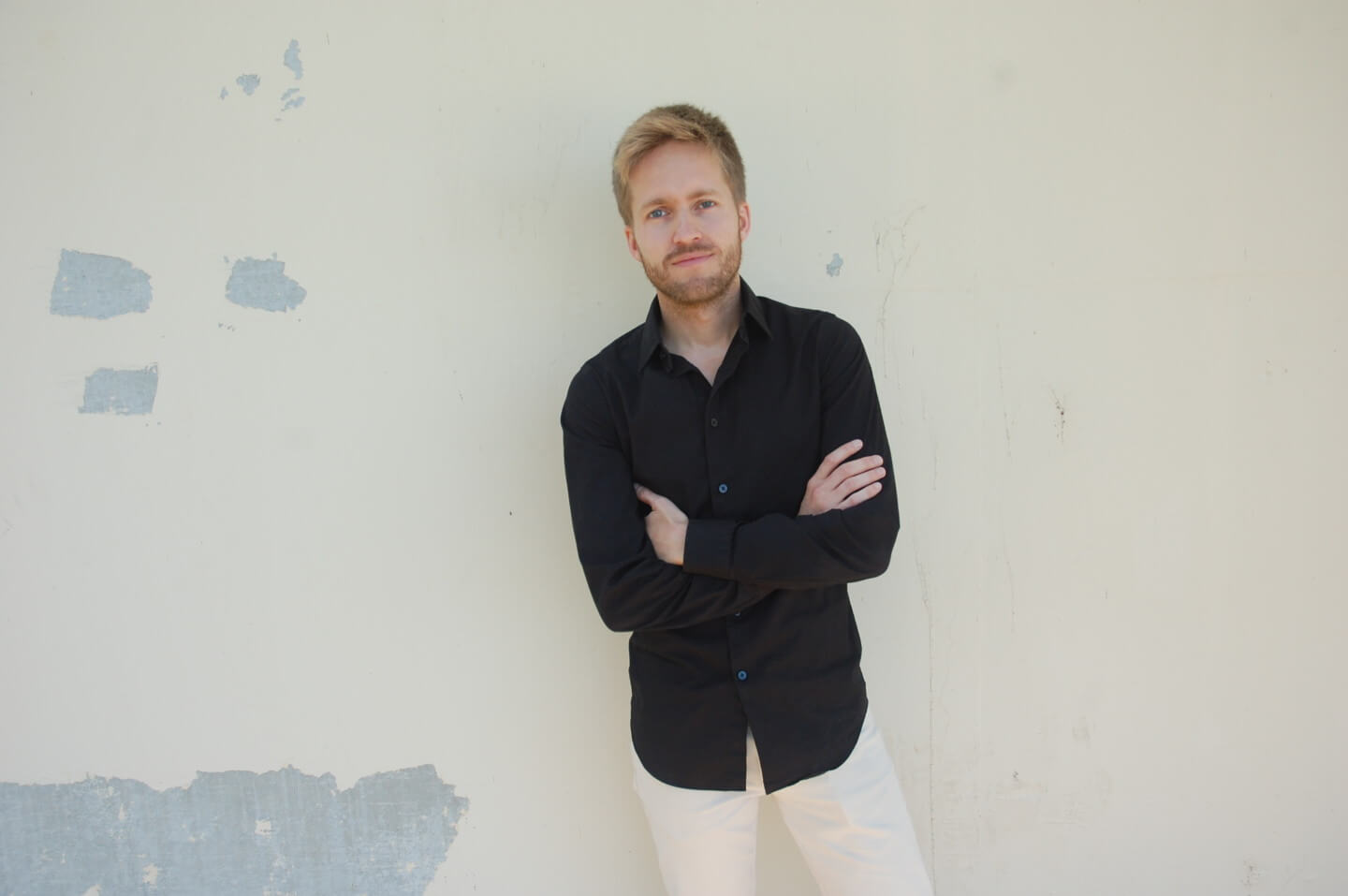 Most recently, a group of 10 global shapers, 10 former members of FARC—Colombia’s largest guerrilla group—and 20 children who were victims of conflict, traveled into the mountains for a week, to live together under one roof, and set the foundation for peace.

Though Isaac’s track at Siemens was on the up before flying to Silicon Valley to begin the 10-week GSP, he felt a deep-seated desire to build and launch something of his own, and left his stable job.

Now, post-GSP, Isaac and team are working full speed on their startup, Emerge, which they launched during the program. The team has prototyped their first product—a device that augments digital communication by simulating and transmitting human touch from one person to another.

In the next five years, the team’s goal is to incorporate the sense of touch into daily communication. Their moonshot? Develop wireless brain-to-brain communication that connects individuals through all of their senses.

“Imagine how emotionally powerful it would be to send a virtual hug to a loved one, just by thinking about them,” Isaac said with a huge, ambitious smile.

Just this month, Isaac received an invitation to attend the World Economic Forum’s 2016 annual meeting in Davos. With the theme this year focused on exploring how exponential technologies will change the way we understand our world and how to prepare future societies for these changes, it’s no surprise he was asked to attend.

“My gratitude to Singularity University is already beyond words. GSP has boosted my journey to prepare the world for the accelerating change currently happening, and still to come.” 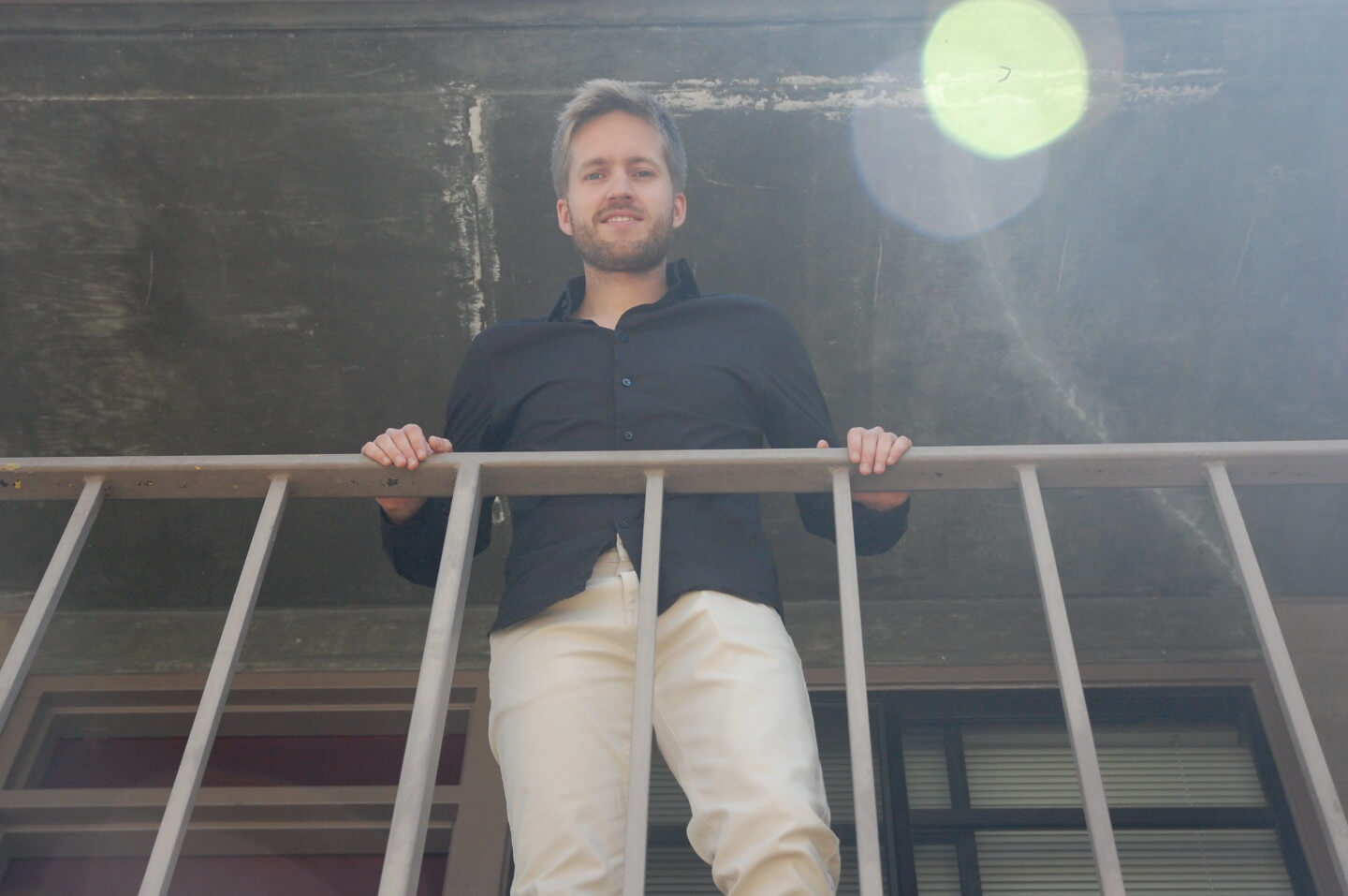 I would go as far as saying that Isaac’s own efforts are also on a fast track, as is the growing impact of his dedicated work.

Connect with me on twitter @DigitAlison or @SingularityHub, and tell me what inspires your work.
You can follow the full series here or learn more about Singularity University’s (newly renamed) Global Solutions Program here.