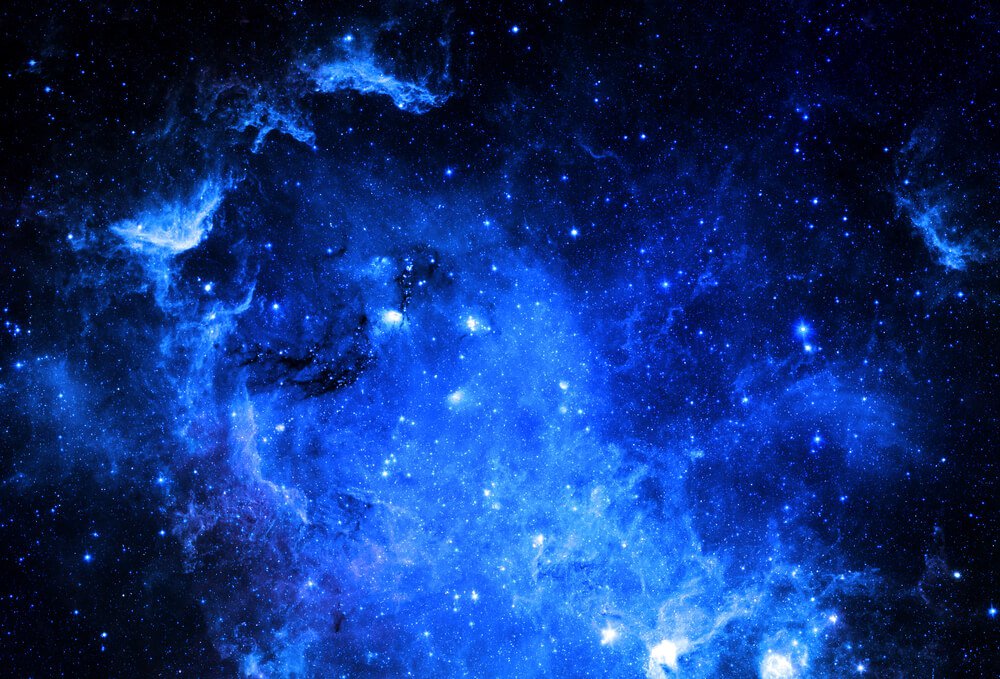 ROBOTICS: Deep Learning Helps Robots Perfect Skills
KurzweilAI
“Deep learning enables the robot to perceive its immediate environment, including the location and movement of its limbs. Reinforcement learning means improving  at a task by trial and error. A robot with these two skills could refine its performance based on real-time feedback.”

ARTIFICIAL INTELLIGENCE: Google and Facebook Team Up to Open Source the Gear Behind Their Empires
Cade Metz | Wired
“Through the Open Compute Project, Facebook has pushed the rest of the industry forward. And market forces have pushed Google to share its secrets in new ways…Both companies see AI as a key part of their future, and both believe they’ll get there faster if they share and collaborate on some of the core technologies that drive these neural networks.”

SYNTHETIC BIOLOGY: Super-Intelligent Humans Are Coming
Stephen Hsu | Nautilus
“Super-intelligence may be a distant prospect, but smaller, still-profound developments are likely in the immediate future. Large data sets of human genomes and their corresponding phenotypes (which are the physical and mental characteristics of the individual) will lead to significant progress in our ability to understand the genetic code—in particular, to predict cognitive ability. Detailed calculations suggest that millions of phenotype-genotype pairs will be required to tease out the genetic architecture, using advanced statistical algorithms. However, given the rapidly falling cost of genotyping, this is likely to happen in the next 10 years or so.”

VIRTUAL REALITY: Letters from VR: A Field Guide to Our Favorite Virtual Reality
Adi Robertson | The Verge
“The Verge’s New York offices now have an official virtual reality room. The library for its HTC Vive Pre holds a bunch of experiments and demos for full games we won’t see for weeks or even months. But there’s too much cool stuff to ignore.”

SPACE: Jeff Bezos Lifts Veil on His Rocket Company, Blue Origin
Kenneth Chang | The New York Times
“[Blue Origin’s] reusable New Shepard spacecraft that launched to the outskirts of space in November and then made a return trip in January will launch again soon. Depending on how well the testing goes, paying tourists, six at a time, might start making the short trips, experiencing a few minutes of weightlessness in space as soon as 2018.”

CYBERNETICS: What It Takes to Be a Cyborg
Frieda Klotz | Motherboard
“Cyborgian implantation activities take place outside the clinic or hospital, as a sort of parallel to standardized medical experimentation…This is not about therapeutics or repair, but about augmenting human senses beyond the norm.”