Why We Should Teach Kids to Code Biology, Not Just Software 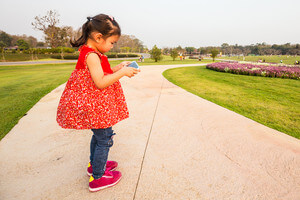 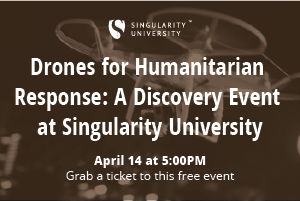 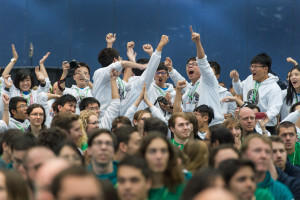 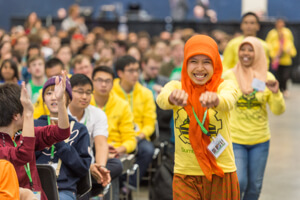