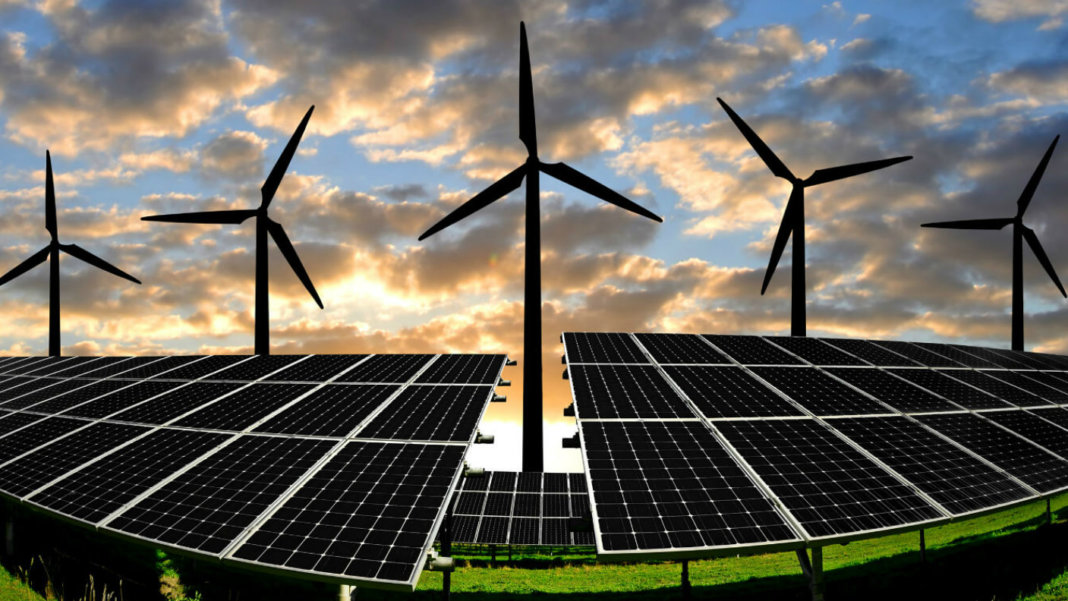 This Powerful Tidal Turbine Will Power 2,000 Homes in the UK

The US Just Set Ambitious Offshore Wind Power Targets. What Will It Take to Meet Them?