People tend to ask Ray Kurzweil all manner of questions about technology and the future. But they also want to know about his own personal philosophy. In one session last summer, a questioner asked Kurzweil if he believes in God. Of course, many of us struggle with the question, he replied, and to him, it’s not unambiguous.

There’s variability in how we describe God, but he thinks there are some commonalities. Shared traits include creativity, love, and intelligence—attributes we tend to also value in conscious beings. To Kurzweil, consciousness is the ultimate measure of spirituality. Much of our morality is based on whether an entity is conscious or not (even though it’s still hard to define).

“Everyone with very few outliers believes in the sacredness of a conscious person, and in fact, non-conscious things, like a machine or a diamond, are only important in so far as they affect the conscious experience of conscious beings.”

Evolution, he goes on, further enhances some of these valued traits, such as intelligence, love, and creativity, and in his view, this means we are approaching this shared image of God. 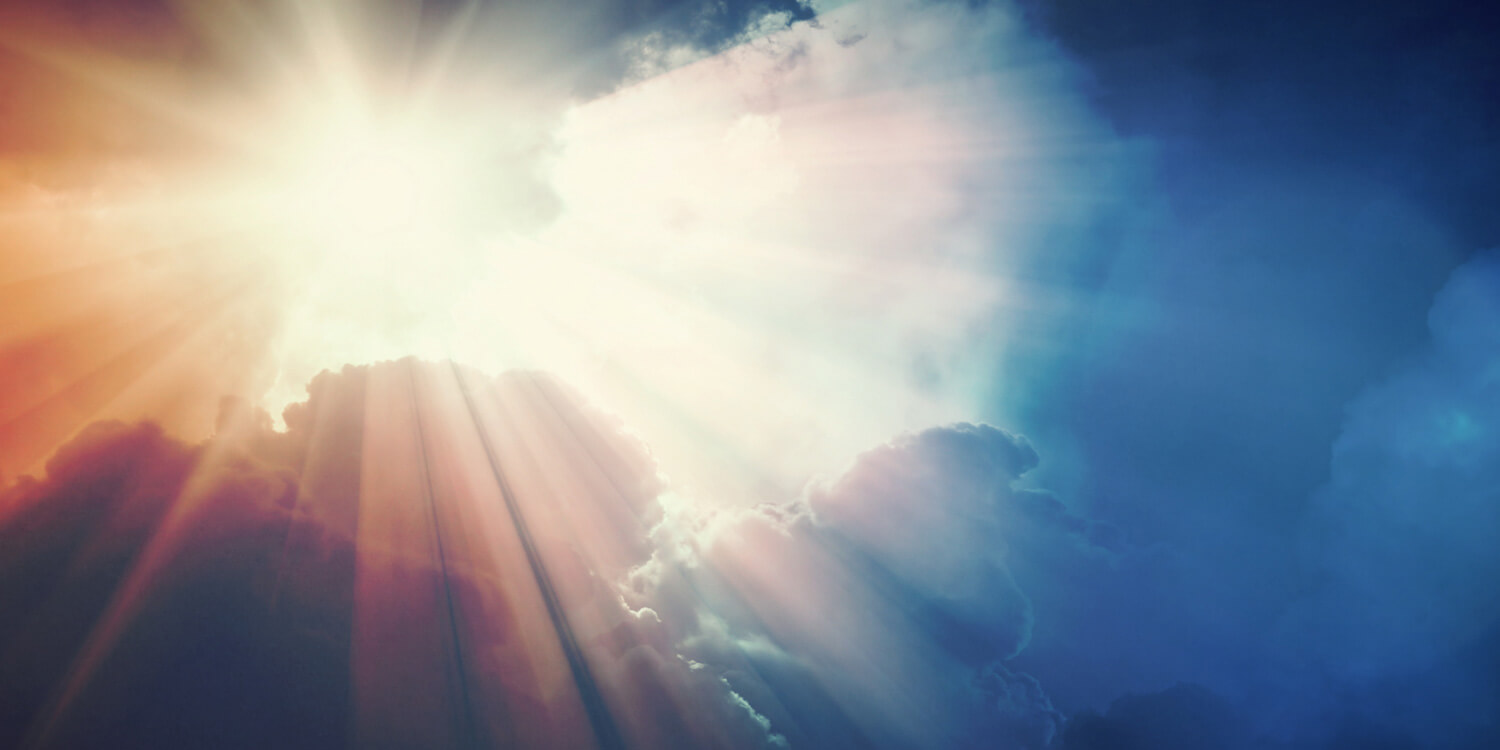