From time to time, the Singularity Hub editorial team unearths a gem from the archives and wants to share it all over again. It’s usually a piece that was popular back then and we think is still relevant now. This is one of those articles. It was originally published October 25th, 2015. We hope you enjoy it! 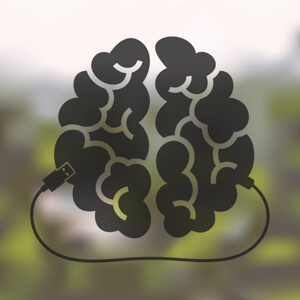 The team’s breakthrough moment came when they realized their point-and-click cursor system was similar to finger tapping on a touchscreen, something most of us do every day.