Printable Organs Will Put an End to Transplant Lists

A woman living on a dialysis machine is grown a new kidney using her own cells. A father struggling with age-related vision loss has his eyesight restored. A soldier suffers extensive burns and has his skin regenerated.

This is a glimpse of the holy grail of regenerative medicine. The ultimate goal of the field is to develop therapies that restore normal function to diseased tissues and organs. Advances in 3D bioprinting, the process of fabricating functional human tissue outside the body in a layer-by-layer fashion, have pushed the envelope on what is considered possible in the field. 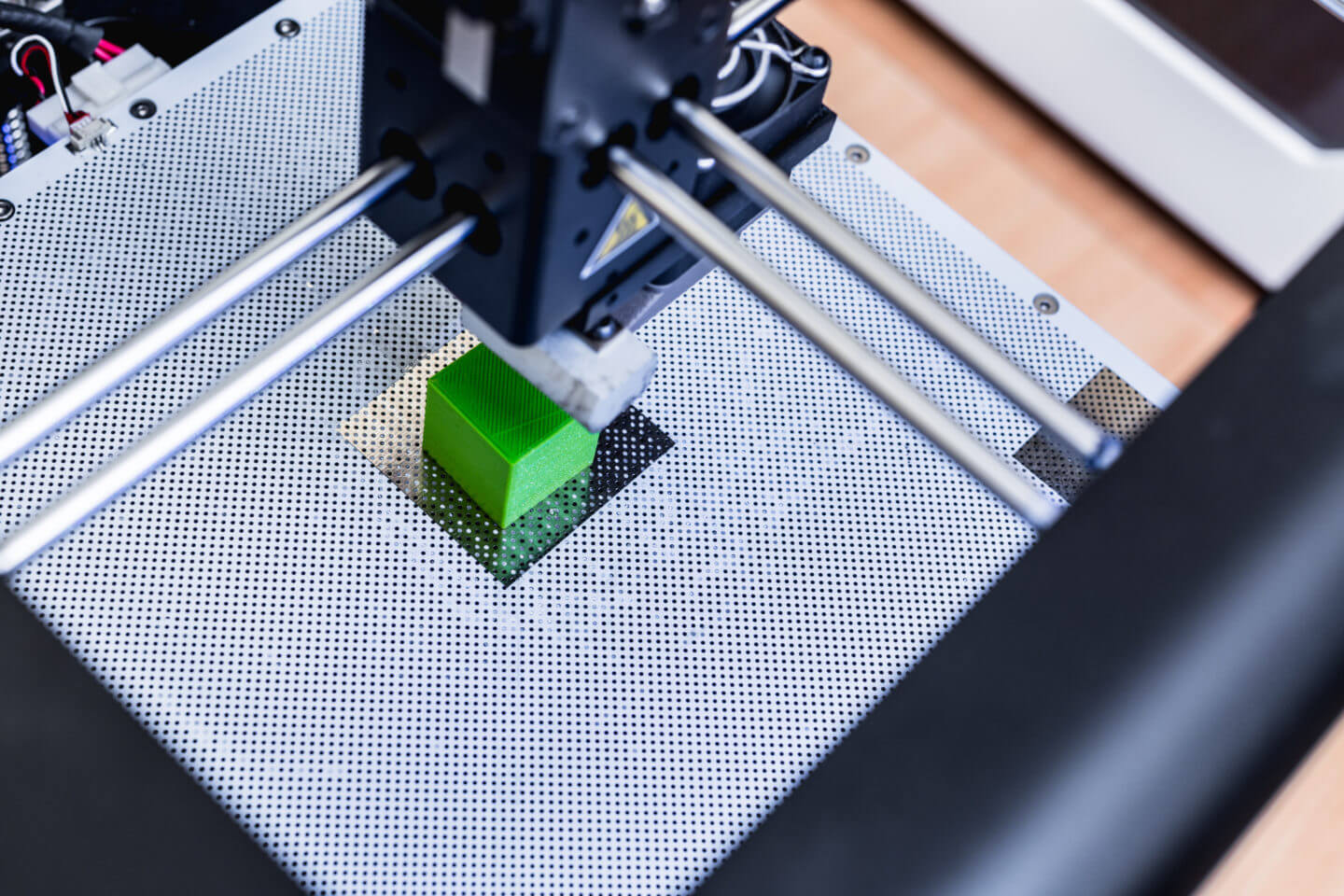 Let’s be clear, growing replacement organs — especially solid organs like kidneys, hearts and lungs is an exceptionally challenging goal. There is a sea of technical challenges that must be overcome before these organs can be produced en masse.

And beyond those hurdles, there is no guarantee of rapid translation from scientific discovery to clinical therapy as regulatory bodies will painstakingly seek evidence that these new organs work reliably with limited risks to the patients. But these are all challenges worth tackling.

Consider an example set in the future

You wake up feeling fatigued and unwell. Over the previous couple days, you experienced abdominal pain and swelling. After a medical consultation, your AI-infused robotic doctor concludes your liver is diseased. If left untreated, you’ll get sick and eventually die.

You need a liver transplant, but here’s the kicker: You won’t sign up to join an organ transplant list, wherein demand for organs far outstrips supply of organs to the point that 22 people die every day waiting for organs.

Such lists are now a thing of the past.

Instead, cells will be taken from your body — stem cells that have the unique power of differentiating into any kind of cell. These cells will be sent to a lab where they are coaxed into becoming the different types of cells comprising a human liver. Next, a bioprinter assembles the cells onto a scaffold layer by layer to generate a new liver. The liver matures in an incubator mimicking the body until it is deemed ready for transplant.

The end result? You receive a fully-functional, structurally sound liver. The replacement organ contains all necessary systems to transfer oxygen and nutrients to keep liver cells alive and has the right composition of different liver cells in the right proportions. And critically, because its cells come from you, your immune system won’t reject it.

Achieving such an outcome would be truly remarkable. Despite advances in medicine and increased awareness of organ donation, the gap between supply and demand of organs continues to widen.

Though printable organs won’t come easily, there is reason for optimism:

Amid the buzz, there is an oft-overlooked technology that underpins the process of growing organs. As much as this is about printing organs — it’s also about digitizing them.

Without an accurate digital model of your target organ, bioprinters have nothing to guide them. This necessity gets more evident when attempting to grow a large solid, organ with its complicated architecture involving blood vessels, different cell types and geometrical quirks.

In his 2011 TED Talk, Anthony Atala, director of the Wake Forest Institute for Regenerative Medicine, described his hopes for building and using such accurate digital models.

Using a 3D scanner, the aim is to carefully map the terrain of a patient’s anatomy, approximate the dimensions precisely and feed these instructions to a printhead that deposits functional, custom-made tissue that meets requirements.

Since then, some of these printed constructs have been implanted in animals, shown functional operation and even developed a system of nerves and blood vessels.

These are good first steps, but there’s final dimension to this story. 3D printers need to become more affordable and easier to use. Good news is, that’s where we’re headed.

3D printers are becoming ubiquitous. In the last decade, 3D printers have steadily become more affordable and widely accessible to the mainstream consumer. A quick Google search displays a number of online 3D printers available on demand via the cloud. 3D printers are getting so useful that they are being used to 3D print cars, plane parts, and entire houses.

Spearheaded by the National Institute of Health, the 3D Print Exchange aims to bring abstract scientific concepts into the physical world. The website offers an open and interactive platform for browsing, downloading and sharing biomedical 3D print files, modeling tutorials and educational material, thereby eliminating the domain expertise required to generate and validate these models.

The hope is that making these models more easily accessible will catalyze the adoption of 3D printing for scientific research and discovery.

Researchers can use the 3D Print Exchange to translate raw scientific data into ready-to-print 3D models. Crucially, this can be executed via web-based tools that generate high-quality models in the file formats used by most 3D printers. In this way, even less experienced researchers will be able to focus their time, creativity and brainpower on more exciting aspects of research, instead of the tedious act of generating models.

The possibilities are truly endless. But perhaps most fittingly, developments in easy-to-use 3D modeling and printing could inspire and teach the next generation of doctors and researchers to develop techniques that allow regenerative medicine to reach its full potential. 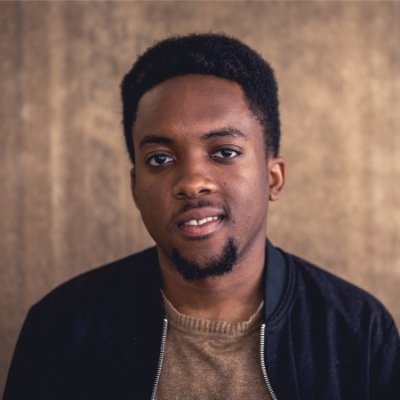