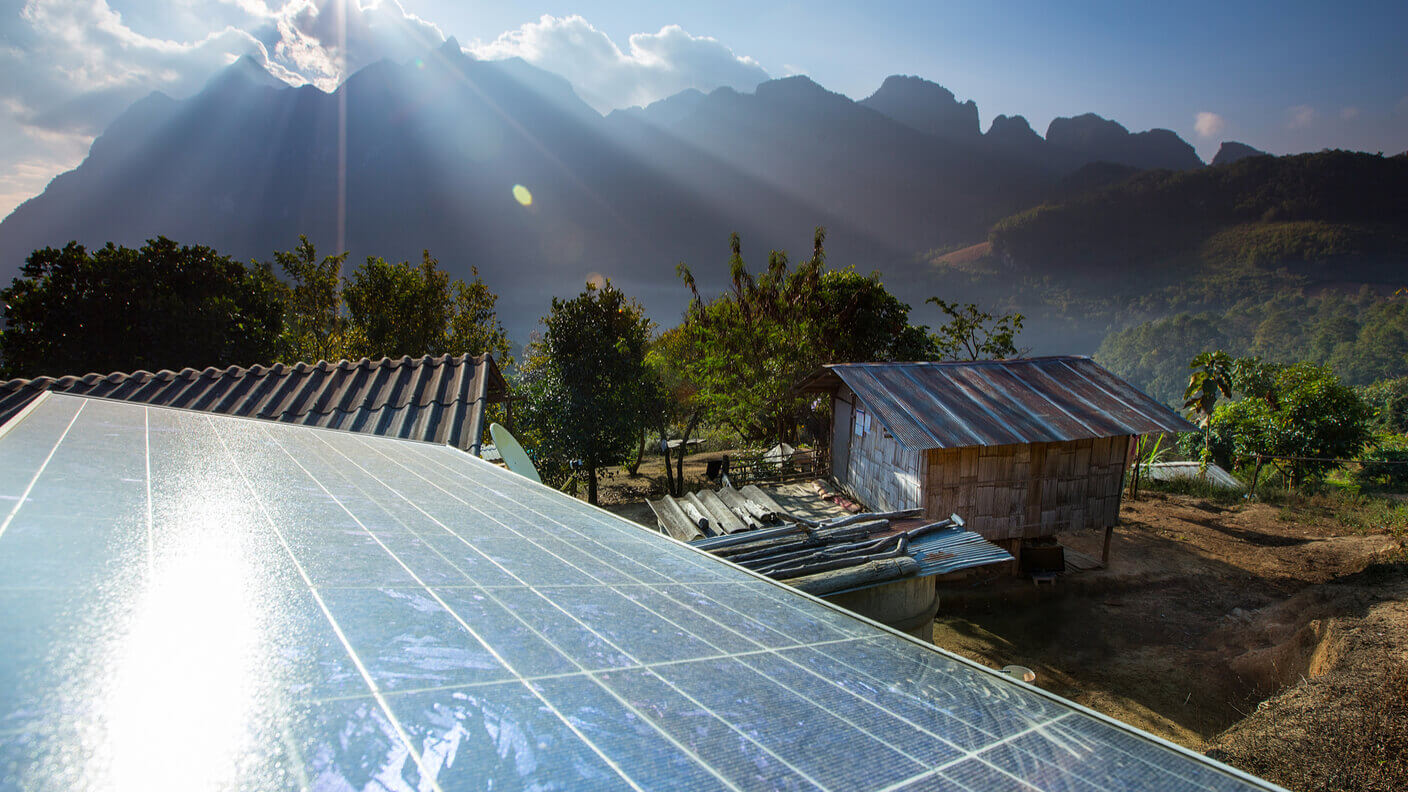 Energy experts have long predicted we’d eventually shift from fossil fuels to clean energy. They were right, but there have been a few surprises along the way.

The shift is happening faster than anyone thought it would, particularly in solar energy. Solar is now the cheapest form of new electricity there is. And an unexpected sector of the market is leading the way: the developing world. This market comes with its own set of opportunities and challenges, and they need to be navigated wisely.

Predictions were too conservative

Nine to ten years ago, predictions from the International Energy Agency and Greenpeace pegged global installed photovoltaic capacity by 2013 at 20 and 60 gigawatts, respectively. The actual 2013 figure? 140 gigawatts, more than double the most aggressive projection. By 2015, that was up to more than 227 gigawatts.

Contributors to this huge gap included:

How solar’s getting so cheap

The average cost of solar cells has gone from $76.67/watt in 1977 to just $0.26/watt in 2016, and costs are dropping still. On top of improvements in technology and use of more cost-effective materials, production costs dropped significantly with China’s entry to the market as a supplier in the last decade.

Besides the panels themselves falling in price, auctions motivate providers to offer electricity at the lowest cost they can to win contracts. August of this year saw a contract for $29.10 per megawatt-hour, the lowest price ever for any kind of electricity. The deal took place at an auction in Chile, with Spanish company Solarpack winning a bid to sell solar power from a plant being built in the Atacama desert.

Why emerging markets are the trailblazers

Developed countries have largely plateaued in their energy needs; each household can only have so many appliances (and these are getting ever more energy-efficient), and there’s less incentive for growth of large-scale manufacturing, since the same products can be made at a fraction of the cost in Asia.

Meanwhile, the energy needs of emerging economies are only going to grow in the foreseeable future. As more people rise out of poverty, they’ll acquire more goods that need plugging in. Besides the energy needed to power all those goods, they’ll need even more energy to manufacture them.

Of course, most of these countries won’t opt to supply energy via solar (or renewables) only. There will still be a mix of energy options, but the mix will likely look different. Providing electricity via solar, for example, doesn’t always require expensive, centralized infrastructure; a solar panel on the roof can provide enough electricity for the basics.

While coal, oil, nuclear, and natural gas won’t disappear in developing countries, many may invest in solar in rural areas because it’s a cleaner and more practical near-term option.

In 2015, countries in the developing world invested a collective $154.1 billion in renewable energy, while the 35 member nations of the OECD invested $153.7 billion. Given the difference in GDP between these groups, the proximity of how much money they threw down for renewables is striking, and says a lot about what’s to come.

Countries located on or near the equator get the most sun, and they’re where three-quarters of the world’s population lives and where electricity is most lacking. The International Energy Agency estimated that 1.2 billion people—16% of the global population—did not have access to electricity in 2016. How quickly will that figure drop?

It’s already down 15 million from 2015. New York City has 8.5 million residents, so think of it as almost double NYC’s population joining the grid each year—and declining costs will help this pace accelerate.

The plummeting cost of solar is good news both for our wallets and our planet. But cheap panels alone don’t mean the transition to clean energy will be a breeze. For example, cheap, large batteries to store energy for when the sun isn’t shining are still a bottleneck.

Also, renewables funding may have peaked in 2015 and is predicted to fall 15 percent by the close of 2016. The good news is, thanks to constant efficiency improvements, over time the same amount of power—or more—can be generated with less investment.

The bad news is, at their current pace, renewables are growing too slowly to meet international targets, such as the Paris agreement’s goal to keep global temperature rise in the 21st century below 2 degrees Celsius.

Also, while emerging markets have both the highest need and the most potential for solar energy, they’re also more challenging and more high-risk than established markets. Corruption, bureaucracy, nationalistic policies, and poor infrastructure all hinder efforts to establish new energy networks.

It takes more than technology

This year in South Africa, the building of 13 privately-held renewable plants was put on hold by the country’s national utility giant, provoking accusations of protectionism and cronyism.

In Mexico, complex property rules and incomplete land records have made it hard for developers to secure land for their projects.

In India, power losses in transmission and distribution average around 25 percent, meaning a quarter of the electricity being generated in the country never reaches an end user, or is used but not paid for.

Barriers like these can pose as much of an obstacle to clean energy adoption as high costs. So while technology on its own can’t get us all the way there, it’s worth noting that cheap, decentralized power can help take change out of the hands of policymakers and governments, especially when prices fall to a level where incentives and subsidies aren’t necessary.

How cheap can solar power get? Is there a price floor, and if so, how long will it take us to hit it?

Both the developing and the developed world will be watching as the movement towards renewables continues.