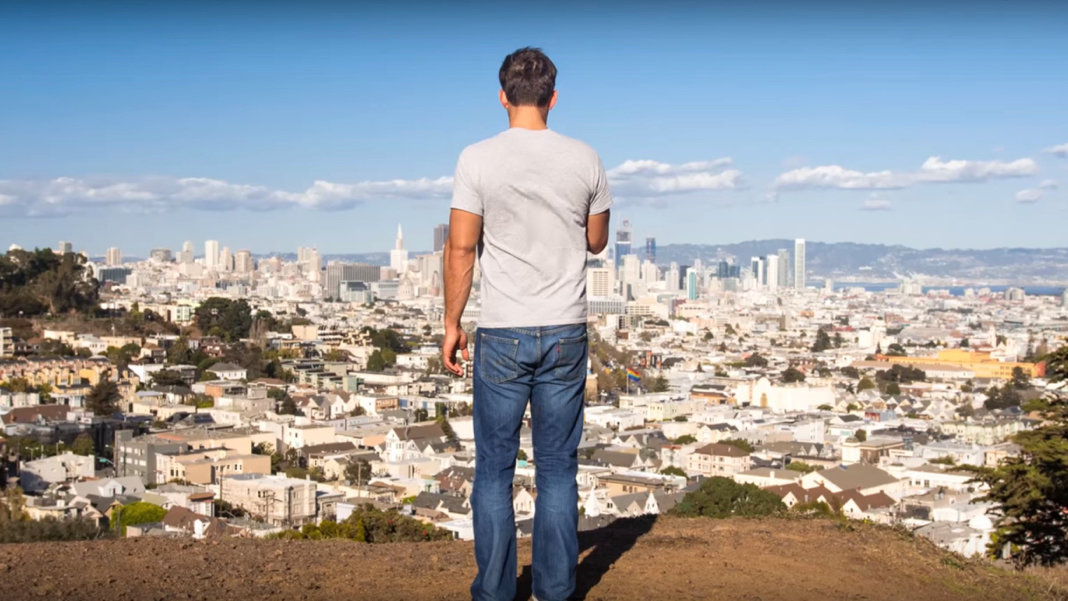 Software is a relatively recent invention in human history, but few things have had as much of an impact on the modern world. Things which used to be physical stuff are increasingly melting away into lines of computer code. Most of us, for example, no longer carry around separate flashlights or GPS devices—because both are now apps on our phones.

In 2014, the founders of a startup called BestReviews set out to visualize the phenomenon with a video titled “Evolution of the Desk,” which eventually went viral. According to Ben Faw, a co-founder of BestReviews, the video has earned over 310 million hits!

Because BestReviews does research and testing for all kinds of products customers might consider buying, they wanted to tell the story of how software has redefined what sorts of products are now available.

“We believe the videos help consumers think about the changes to the product landscape and the role that innovation plays,” Faw tells me. “We also believe that software is taking a major role in the modern world and believe it’s important for consumers to understand that and see it visualized.”

Recently, the team at BestReviews released a follow-up to their viral hit called “Evolution of the City.” In the clip, we’re taken outside to see how far mobile computing has come. The video shows the many products and services scattered around cities now available on our phones.

We’ve heard one of the defining features of modern times is just how much “software is eating the world.” Sometimes, though, it just helps to see it.