Talking to a Computer May Soon Be Enough to Diagnose Illness 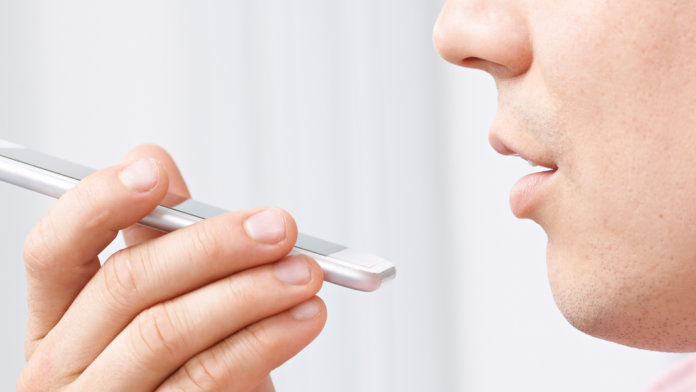