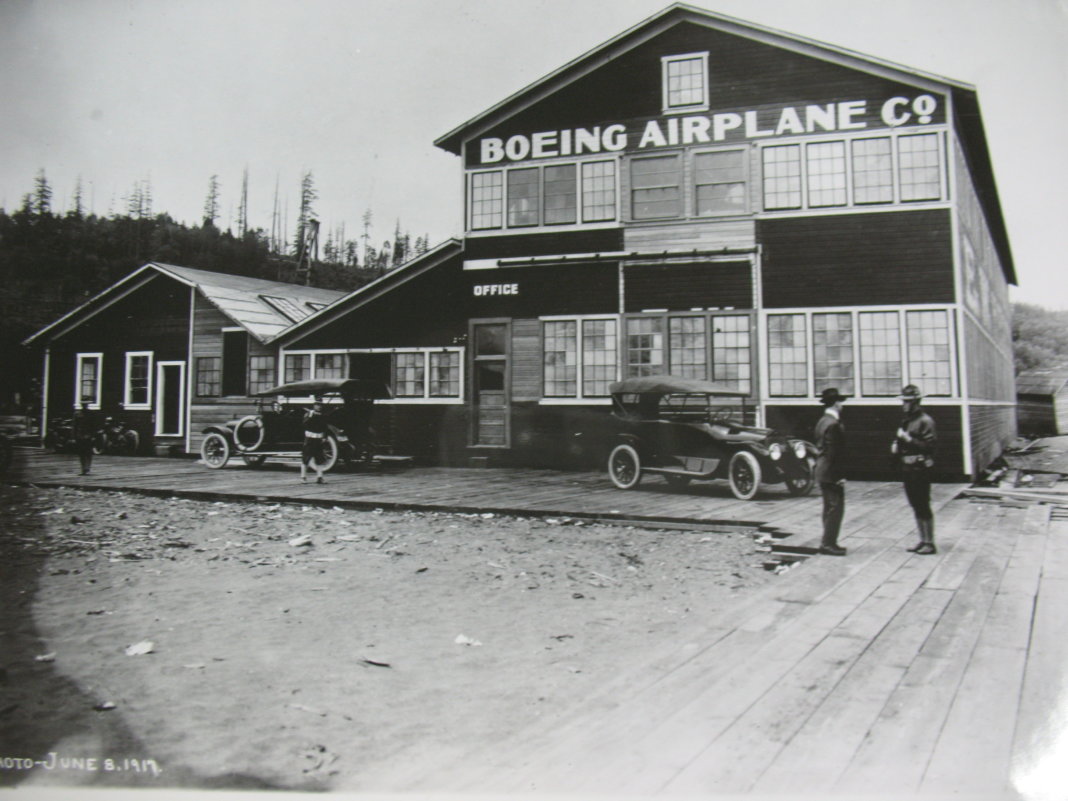 Over the last 100 years, the world has changed tremendously.

For perspective, this year at Abundance 360, I gave a few fun examples of what the world looked like in 1917.

This blog is a look at what the world looked like a century ago and what it looks like today.

One hundred years ago, things looked a little bit different.

– Today: Depending on estimates, the world literacy rate today is 86.1 percent.

– Today: A nonstop flight gets you from London to New York in a little over 8 hours, and you can fly from London to Australia in about a day, with just one stop.

3. Average Price of a US House

– 1917: The hamburger bun was invented by a fry cook named Walter Anderson, who co-founded White Castle.

5. Average Price of a Car in the US

– Today: In 2015, there were almost 24,000 turboprop and regional aircraft, as well as wide body and narrow body jets, in service worldwide.

– Today: Today, Coca-Cola has a market cap of about $178 billion with 2015 net operating revenues over $44 billion. Each day, over 1.9 billion servings of Coca-Cola drinks are enjoyed in more than 200 countries.

– Today: The average US hourly wage is approximately $26 per hour.

– Today: There are approximately 1,810 billionaires, and their aggregate net worth is $6.5 trillion.

For context, Rockefeller’s net worth in today’s dollars would have been about $340 billion. Bill Gates, the world’s richest man, is worth $84 billion today.

– Today: Forget landlines! In the US, nearly 80 percent of the population has a smartphone (a supercomputer in their pockets). Nearly half of all American households now use only cellphones rather than older landlines. And as far as cost, today, you can Skype anywhere in the world for free over a WiFi network.

– Today: There were approximately 253 million cars and trucks on US roads in 2015.

– Today: The US population is 320 million, and the global population broke 7.5 billion this year.

– Today: The major tech invention of today? CRISPR/Cas9 gene editing technology, which enables us to reprogram life as we know it. And we are making strides in AI, robotics, sensors, networks, synthetic biology, materials science, space exploration and more every day.

– 1917: Only 6 percent of all Americans had graduated from high school.

– Today: Over 80 percent of all Americans graduated high school this past year.

– Today: The maximum speed limit in most cities is about 70 mph.