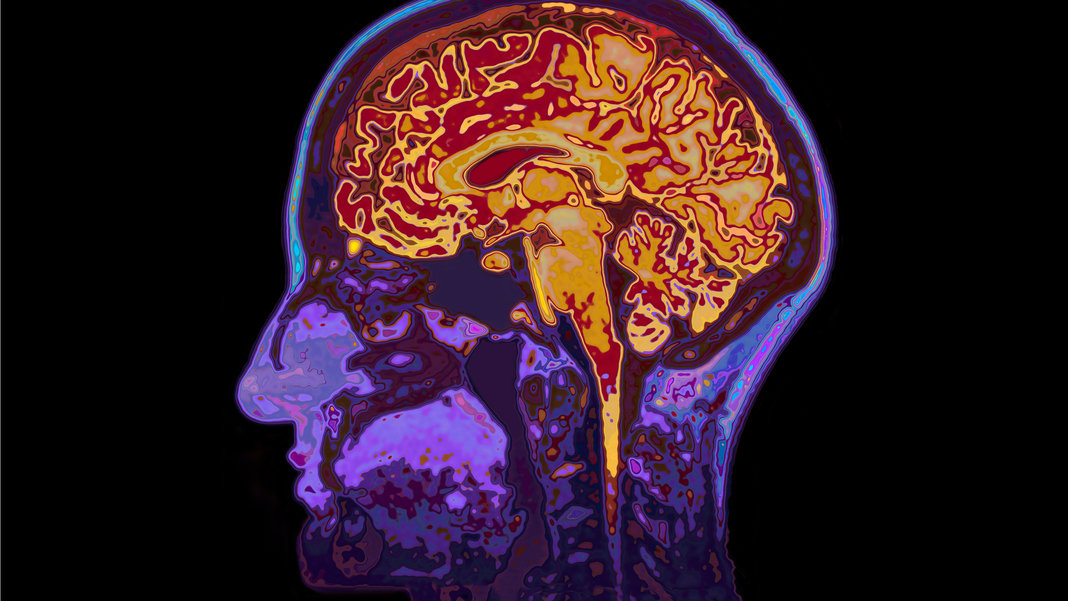 As I start to look at the emerging trends of 2017 from the vantage of IndieBio, where we see hundreds of biotech startup applications and technologies per year, a few key themes are already emerging. Even as political landscapes change, science and technology continue to push forward.

Most of us have seen science fiction shows that show future doctors regrowing and replacing entire organs. That fiction is now becoming a reality with cell therapies from companies like Juno (curing two infants with leukemia of their previously treatment resistant cancers with engineered T-cells), induced pluripotent stem cells (iPS) pioneered by the Nobel prize winning scientist, Shinya Yamanaka that can become any cell in the body, growing organoids (mini organs with some function of a fully grown organ like the stomach organoids grown by researchers in Ohio), and entirely re-grown organs.

2. The Era of the Brain Has Arrived

Researchers in Taiwan have managed to sequence a little under half of the simple fruit fly’s brain with single neuron resolution over the last decade. That’s 60,000 neurons with a resolution of 1 gigabyte each. The human brain dwarfs the fruit fly with 86 million neurons. Using the same imaging protocol, it was estimated it would take 17 million years to image the human brain, but luckily, technology continues to advance and accelerate in neuroscience.

Continued improvements in knowledge of other species, better resolution technologies from MRIs, CAT scans and EEGs, combined with machine learning, have resulted in dramatically improved understanding of the human brain’s functioning. Companies like Truust have developed technologies based off of high-dimensional 3D representations of energy flows within the brain (modeled off of the CERN particle accelerator) to improve our understanding of energy flows. The human (brain) connectome is being mapped, and we’re learning how to expand our treatments to include not just classical therapeutics and electrical stimulation, but also the use of ultrasound and magnetic stimulation (like Berkeley Ultrasound and NeuroQuore).

We’re also now exploring the use of previously banned substances like LSD, psilocybin, ketamine, and other psychoactive compounds for the treatment of depression, PTSD, and other mood and anxiety disorders with very promising results. In one study psilocybin (magic mushroom) caused a remission in previously treatment-resistant depression, an incredible life-changing result for these patients.

Beyond just the understanding and treatment of disorders of the brain, we stand on the cusp of true human enhancement with improved human-machine interfaces directly with the brain. Bryan Johnson founded Kernel, a company dedicated to creating a true implantable brain-machine interface, and Elon Musk claims he will shortly release information on a neural lace interface he’s been developing for humanity. Human augmentation of the brain is just a short few years away.

It isn’t software that will eat the world, it’s intelligence. Machine learning started to penetrate biotech R&D a few years back, with AI that could run and test hypotheses, in fact finding novel regenerative pathways in planarium worms (worms that can be cut in half and regenerate).

At the start of this year, we saw the first FDA-approved application of deep learning for diagnosing heart conditions. Arterys system takes an average of 15 seconds to produce a result for one case which would take a professional human analyst between 30 minutes to one hour. The most interesting aspect of this is the more data, the better of a cardiologist Arterys system becomes.

Other companies like Mendel.ai are focusing on unleashing machine learning on understanding individual cancer cases and, at first, recommending clinical trials. They aim to eventually recommend treatments for patients that should exceed any one oncologist’s knowledge base with the latest published data.

Other companies like Atomwise, GEA enzymes, and A2A are designing better molecules, enzymes, and peptides for the treatment of diseases in-silico and novel foods augmented by machine learning.

This, however, is just the start for machine intelligence, which will affect everything from food, consumer goods, hospital informatics, logistics, diagnostics, treatment, and epidemiology. IBM’s Watson is the past. Deep learning algorithms pioneered by Google’s TensorFlow and their new spin-off Verily, which just raised $800m at the start of this year to bring intelligence to healthcare, are the future.