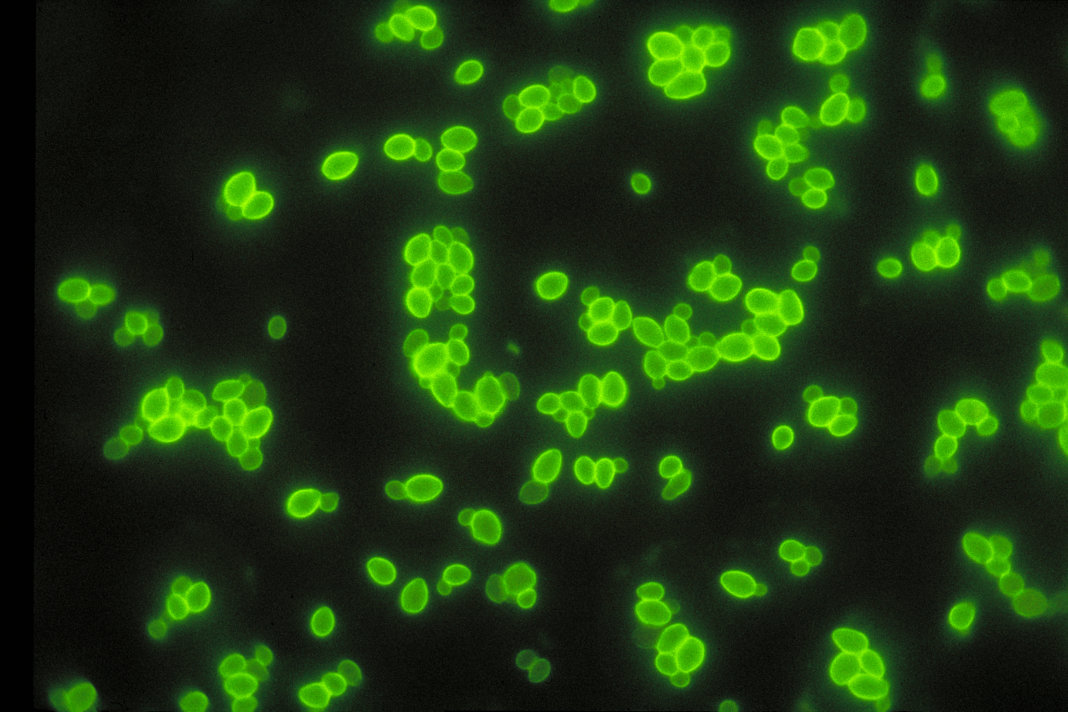 From domestication to selective breeding and right up to DNA editing, humans have long sought to bend the genetic makeup of animals and plants to our needs. Now an international team has taken a significant step towards building the genome of a complex organism from scratch—a major milestone in the quest for fully synthetic life.

Boeke’s lab had previously synthesized the first synthetic yeast chromosome in 2014, meaning that more than a third of the organism’s genome—16 chromosomes in total—has now been replaced with engineered alternatives. The consortium has also finished designing the entire genome and expects to have synthesized working versions of all the chromosomes within the year.

Sc2.0 is not the first major effort to create synthetic life. In 2010, geneticist Craig Venter manufactured the entire genome of the bacteria Mycoplasma mycoides and transplanted it into another Mycoplasma species, creating the first self-replicating synthetic organism. This genome was almost identical to the original, but then last year his team released new research in which they had whittled down the organism’s genome to just 473 genes—the bare bones required for life.

As impressive as these feats are, though, M. mycoides is far simpler than yeast, with just a single chromosome. Yeast is a eukaryote, a group that includes all complex life—like plants and animals—and is also at the heart of crucial processes like baking, brewing and, more recently, synthesizing chemicals.

The organism has been genetically modified to mass–produce insulin, antibiotics, vaccines, biofuel and even perfume. Lab experiments have shown yeast can be tweaked to produce a wide variety of chemicals, and it has even been used to generate electricity in microbial fuel cells.

All of this has been done using established genetic engineering approaches, where sections of the organism’s DNA are substituted with useful genes from elsewhere. But the ability to build the organism’s entire genome from the bottom up could give scientists far greater control over what the yeast is able to produce.

“This work sets the stage for completion of designer synthetic genomes to address unmet needs in medicine and industry,” Boeke said in a press release. “Beyond any one application, the papers confirm that newly–created systems and software can answer basic questions about the nature of genetic machinery by reprogramming chromosomes in living cells.”

The breakthrough was revealed in a series of seven papers published in a special edition of the journal Science last Thursday March 9, featuring more than 200 authors from labs across the world. In the main paper, researchers led by Joel Bader, a professor of biomedical engineering at the Johns Hopkins University School of Medicine, explain how the synthetic genome has been redesigned to make it easier to manipulate.

By removing non-coding DNA, the new genome has been made roughly eight percent smaller than the natural one, and also includes 17 rather than 16 chromosomes. That’s because all of the yeast’s transfer RNA (tRNA)—responsible for putting amino acids in the right order when building proteins—normally spread out through the genome have all been put into a single extra chromosome. This helps boost the robustness of the genome because tRNA are notoriously unstable and prone to mutation due to how often they are transcribed.

The new design also includes a biochemical system known as SCRaMbLE that makes it much easier to customize chromosomes. Some 5,000 DNA tags placed throughout the genome can be targeted with a mutation that causes protein to randomly modify the organism’s genetic code. Scientists can then see if the changes lead to any desirable characteristics, such as producing interesting new chemicals or strains able to survive in extreme environments.

“We’re shortcutting evolution by millions of years,” Patrick Cai, whose lab at the University of Edinburgh is building the 17th chromosome, told Wired. “Our goal here is not engineering a particular kind of yeast, but the kind of yeast that is amenable to engineering.”

Key to the international collaboration at the heart of the project was the creation of a piece of software called BioStudio. Effectively a piece of version control software, the program allows multiple users to simultaneously edit the genome and accept and reject changes. Most importantly, it allows “rollbacks” to previous designs when problems crop up.

Translating this code into real-life chromosomes follows a similar incremental process, with small chunks of genome being sequentially introduced into live yeast that is then compared against natural yeast to see how the modified strains do. If the synthetic yeast encounters problems, the researchers know which section is carrying the fault and can go back and “debug” the faulty code.

One of the most impressive aspects of the research is the wholesale changes the group has made to the organism’s genetic code. “The fact that they were able to do this across five different chromosomes, and the fitness is still similar to wild-type cells, that’s pretty impressive,” Dan Gibson at Synthetic Genomics, a biotech company developing synthetic chromosomes in another yeast species, told New Scientist.

Genome synthesis is not simple or cheap, though. Harvard University geneticist George Church told Nature it’s unlikely to replace tools like CRISPR—a workhorse of genetic engineering that allows targeted genetic edits by adding or removing short sections of DNA—in anything other than the most complicated rewrites of the genetic code.

Nonetheless, the research has dramatically expanded the scope of what’s possible in genetic engineering. “They’ve been able to induce radical changes in the code, so it emboldens you to be even more radical,” said Church.