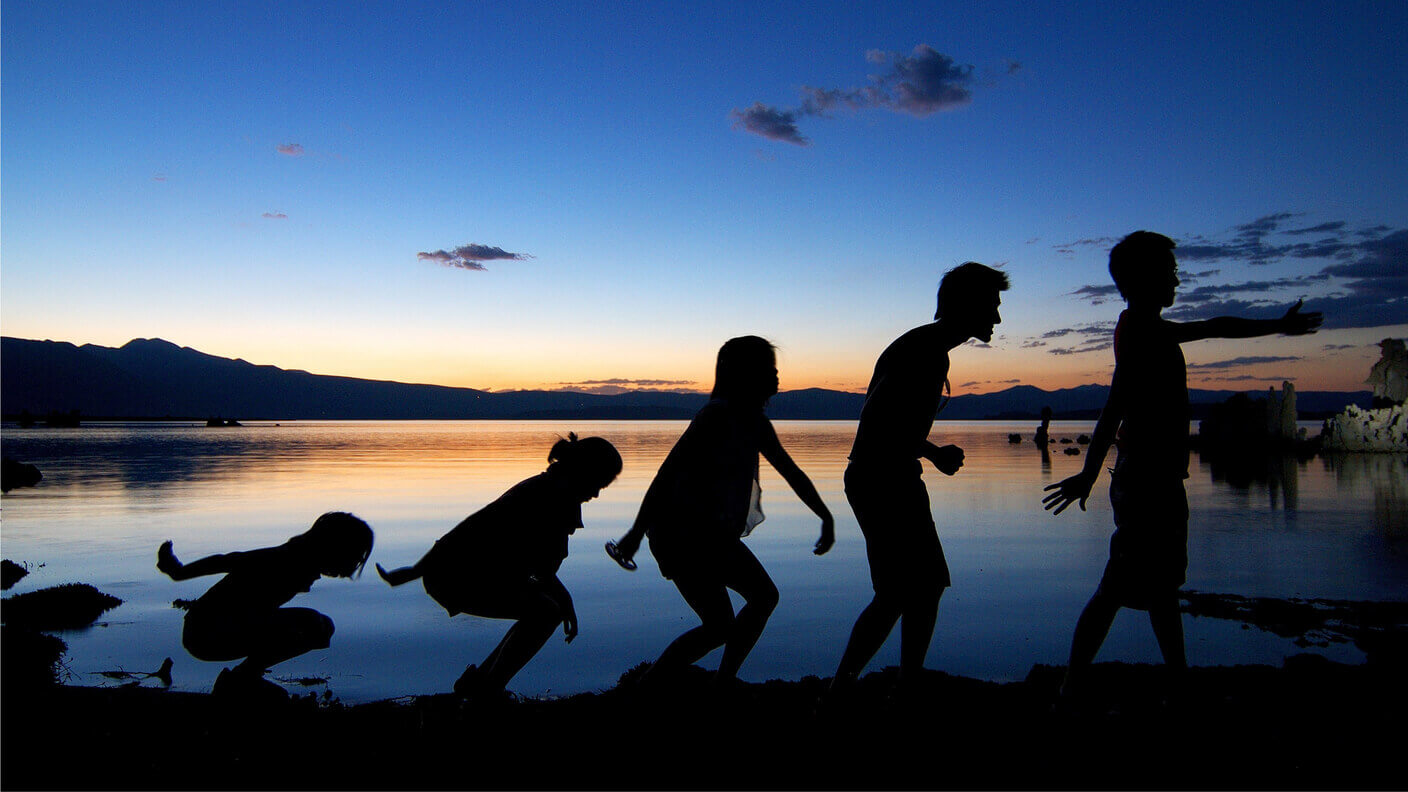 Today, what survives on Earth can be determined entirely by human beings. We can alter the genetics of almost any life form and potentially design entirely new ones. According to renowned physicist Freeman Dyson, “In the future, a new generation of artists will be writing genomes as fluently as Blake and Byron wrote verses.”

In their book Evolving Ourselves, Juan Enriquez and Steve Gullans describe a world where evolution is no longer driven by natural processes. Instead, it is driven by human choices, through what they call unnatural selection and non-random mutation. As a result, we will see the emergence of an entirely new species of human beings.

There is no doubt that Enriquez and Gullans describe a powerful tool for accelerating human progress. We could use it to eradicate genetic diseases, increase our lifespan and design life that can survive on Mars.

Naturally, there are possible negative applications. To what extent should we allow designer babies? Should we bring back extinct species? How do we prevent criminals from designing harmful viruses or bioweapons? Like many other experts, Enriquez and Gullans stress the importance of stimulating an ethical dialogue around such advancements.

As a science author, researcher and entrepreneur, Juan Enriquez has been studying the widespread implications of genomics and other life sciences on society. In a conversation with Singularity Hub, Enriquez painted a radically profound future for humanity.

Your work describes a world in which humanity is altering its genome and controlling its evolution. If Charles Darwin was alive today, how would he describe this new world?

I think we see two parallel evolutionary structures. There is one evolutionary structure that Darwin and Wallace discovered that applied for four billion years, where random mutation and natural selection continue to occur. But then there is a world where the primary determinant of what lives and dies becomes human beings. This is a world of unnatural selection, because humans would rather have dogs and cats than snakes and grizzly bears. It’s a world where we deliberately insert genes into bacteria, plants and animals for specific purposes. This is a form of intelligent design, and has nothing to do with random mutations.

If you look at the history of humanity in hominids, there have been at least 32 different species of hominids alive. We coexisted with at least five of them. We interbred with several of them. The normal and natural state of the planet is to have various species of monkeys, elephants, tigers and also hominids. Having other species of hominids walking around is not unusual or unnatural. It involves going back to a normal state.

How long before we see the emergence of Homo Evolutis? Is this something that is already occurring?

Even Darwin had difficulty defining species. We have at least 19 different definitions of the term species. Depending on which of these definitions we adopt, it could be much earlier or much later. Already, we are seeing this by controlling our reproduction, which is the core of evolution.

Imagine you were able to get a time machine, sit down your grandparents when they were 17 and had a “birds and the bees” talk. You would explain a world where it is normal and natural to have sex and not have a child. That is completely unprecedented in natural history. You would describe a world where you could artificially freeze sperm and eggs, not requiring physical contact to conceive a child. You could go on to describe a world where you can have a child fifty years after it was conceived, separating birth from time.

With these situations, we are basically saying that even the most fundamental aspects of life, that our grandparents took for granted, are completely different today. Given that, our grandparents would probably already see us as a different species.

Would you argue that we have a moral imperative to continue to evolve ourselves?

Our ability to re-engineer and recreate ourselves will allow us to overcome our biological limitations and be a major contributing factor to the survival of our species. But do you think there are scenarios in which it can be detrimental to our progress?

Yes. Most evolution doesn’t work. 99 percent of the species that have ever lived are extinct. Evolution is actually a continuous set of experiments, many of which fail. It would not be surprising to see some things go horribly wrong. That is simply what happens in nature.

But if we don’t take those steps forward, then we don’t have a real chance at eventually allowing our species to live long enough to travel across space. If we don’t do these things, it is likely that we will not cure cancer or Alzheimers. There is a cost and a risk to acting, but there is certainly a cost and a risk to not acting.

Human desire and choices can vary across individuals and entire societies. One can imagine there will be some conflict and debate on what characteristic we should choose to select for. Who gets to decide what traits we do select for?

I think each society will have its own moral and ethical structures, and will choose. The reason we have so many different religions is precisely so we can have various options as to where and how we want to live. As long as people are free to choose and understand the potential risks and benefits, then they can make an intelligent decision. I don’t believe that any smart person will state a certain number of rules should apply to the entire world, simply because I’ve seen those rules change so many times.

What are some human traits you are looking forward to tackling with genetic engineering?

Firstly, there are several horrendous—yet simple—genetic diseases we can get rid of. Cystic fibrosis is caused by a single letter change among 3.2 billion letters, something we can eradicate with these advancements. Sickle cell anemia, hemophilia and cancer genes are other examples.

Beyond that, there are traits that may make us more radiation-resistant, and that may be something we want to do if we ever want to colonize Mars. There are traits that may give us aesthetics or sports benefits, and the standard of safety for that better be high before we allow it. We take risks every day. We take risks crossing the street, when we get in the elevator or when we do plastic surgery. As long as the risks are clear, the procedure is relatively safe and the individual is well-informed, I think that individuals should be allowed to make these decisions.

So far our conversation has been focused on changing life as we know it, which is based on DNA. But do you think we can design a completely new and alternative genomic language to DNA?

That aside, we are starting to see scientists who are able to create heredity using alternative chemical structures. So we can add or substitute letters to DNA and still have living organisms that inherit in different ways. This means DNA is not the only solution for life; we could have alternative chemistries that are not DNA-based. This means the chances of finding life in the universe are very high.

Finally, would you say that you are optimistic about the future of humanity?

I realize how many things can go horribly wrong. I realize how awful leadership can be sometimes. But within that context, I’m quite optimistic about the future of humanity. We are doing things our grandparents would see as magical. Our grandkids will take for granted things that surprise, shock and awe us, because I think this whole thing is accelerating.