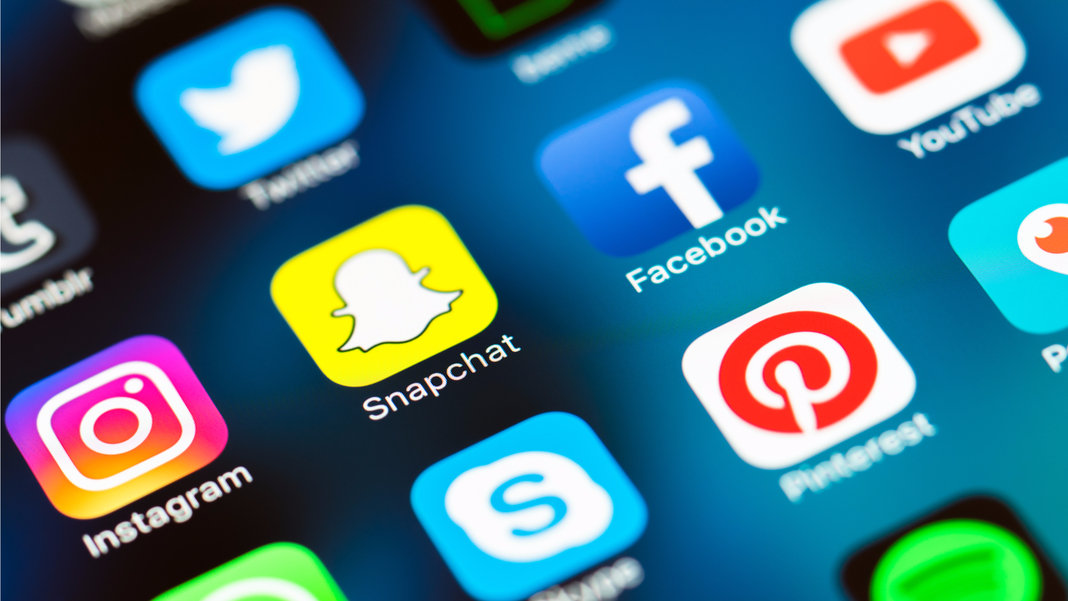 Facebook’s Bizarre VR App Is Exactly Why Zuck Bought Oculus
Peter Rubin | WIRED
“When you launch Spaces from within your Oculus Rift headset, though, it logs into your Facebook account. The same one that you, along with nearly 2 billion other people on the planet, use on a regular basis. The same one you’ve already populated with all the information that Spaces now can serve back to you—like, for instance, a selection of your photos that you can use to create an avatar.”

These Surveillance Robots Will Work Together to Chase Down Suspects
April Glaser | recode
“Imagine if the camera that saw the crime was a wheeled robot equipped with facial recognition technology that can share information instantly with other nearby robotic cameras—all programed to surveil a scene and pursue suspects to keep them in sight…One day, the software might be able to manage and coordinate hundreds of robotic cameras.”

Snapchat’s Amazing New Filters Drop Digital Stuff Into Your Real World
Marc Wilson | Fast Company
“All you do is drag, drop, and pinch-to-scale. Then, as you walk around with your phone, the object stays put like a digital sculpture. There’s no doubt, given Snap’s unprecedented track record in leveraging augmented reality into successful ad campaigns, we’ll see sponsored World Lenses soon.”

A New “CRISPR Pill” Makes Bacteria Destroy Its Own DNA
Dom Galeon | Futurism
“Currently, this probiotic is still in its early stages, according to van Pijkeren, and is yet to be tested on animals. Luckily, similar studies have proven the effectiveness of bacteriophage-delivered CRISPR in killing bacteria. However, researchers still have some concerns…CRISPR is ideal for this use because such drugs would be very specific to the user.”

U.S. Marines Testing Disposable Delivery Drones
Evan Ackerman | IEEE Spectrum
“Making the drone disposable keeps costs way, way down, and the hope is that the total cost for a production TACAD glider will end up somewhere between US $1,500 and $3,000. The TACAD will be able to ‘deliver food, water, batteries, fuel and other supplies at the same price and precision as existing aerial delivery systems.'”