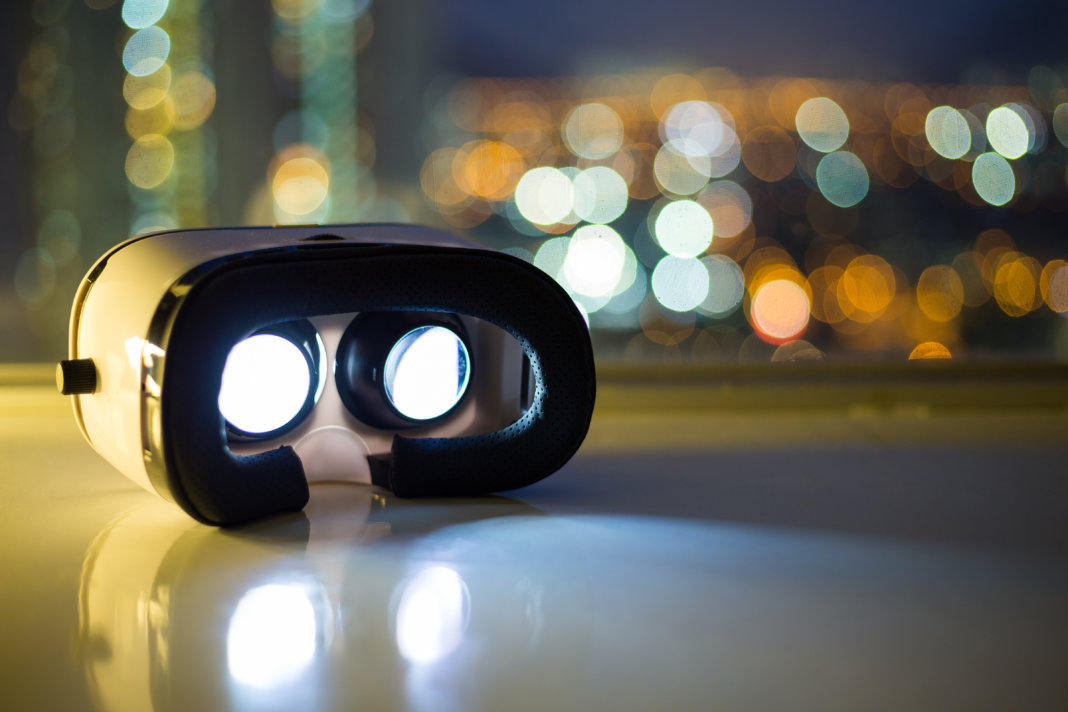 It seems like everyone is making a VR app these days. From recording concerts in VR to designing your next kitchen, brands and individual developers around the world are expending incredible amounts of effort to make their VR app the next big thing.

Unfortunately, most of them aren’t so great. VR has the potential to reshape the role of technology in our lives, but in order for the VR revolution to succeed, we need to recognize the factors that make VR valuable today.

The problem is that most business professionals don’t know what VR is good at and therefore don’t know what problems it’s best at solving. We’re a long way from word processing being better in VR than a traditional computer. But VR excels when it comes to certain applications.

Over the past four years working with some of the biggest brands on their VR applications, I’ve developed a distinct set of guidelines that lead to great VR experiences. These are the factors where VR in its current form is superior to a traditional computer or even to real life. And to make it easy, just remember this one rule: good VR feels like SCI-FI:

One of the most fun VR experiences I’ve tried is called Giant Cop. It’s exactly like it sounds. You’re a giant cop in a tiny city picking up criminals off the street and quite literally throwing them in jail. While it might not pass the muster of the ACLU, it demonstrates one of the most powerful ways VR can be used: showing immense changes in scale by making large objects very small and small objects very large.

When dealing with objects in the real world, it’s nearly impossible to change their shape and size. Sure you can grab a telescope or a magnifying glass, but most of the time you’re stuck at boring 1x scale. And while it’s easy to change these factors on a computer, we lose the intimacy and power of dealing with real-world objects.

In VR, you can walk right up to an atom or hold the earth in the palm of your hand. More practically, VR is great for viewing scale models of houses and machinery. Not only can you use a 500-foot view to view the model as a whole, you can scale down to see it at eye level and even smaller to really get a sense of the most minute details.

Even more interesting is when scale is used to impress and convey information. It’s one thing to see a bar chart with one value much higher than the others. It’s another when you’re standing right next to the bar chart as one bar towers above you. In a world of exponential change, being able to visualize data at immense scales is a must for anyone trying to comprehend the world around them.

Social VR, or the ability to talk and communicate with other people in virtual reality, is in its infancy, but it’s already showing tremendous promise as a communication platform. That’s because, unlike videoconferencing, with social VR you actually feel like you’re in the same room as another person.

Right now, most social VR systems are based on avatars, or 3D representations of users. Currently these avatars don’t usually look like the person you’re talking to—or even sometimes like a person at all—but a couple tricks convince the brain that it’s talking with another person in real life.

The first is 3D audio. In social VR, the audio sounds like it’s coming directly from the avatar’s head. This directs the brain to pay attention to that person just like it would if a real person was talking to it.

Social VR platforms are already being used for business meetings and hangout sessions, but they work best when the social interaction is built around a clear activity or task. Social VR games like Rec Room and Elite Dangerous are a fantastic way to pass the time with friends around the world. Researchers are exploring how multi-user virtual reality systems can be used for everything from 3D modeling to facility management.

As social VR systems become more advanced, they will capture everything from facial to hand movements, and eventually our entire bodies. When this is paired with avatars that are indistinguishable from a real person, VR becomes the ultimate communication medium. No longer will virtual conferencing feel like talking to several floating heads on a 2D screen, but instead will feel just like meeting with colleagues in real life.

When people think VR, immersion is often the first word that comes to mind, and it’s not just because the headset looks like a pair of goggles. When you try on a virtual reality headset, it feels like immersing yourself in another world. That’s due to the power of presence, or the idea that a high-quality virtual reality headset convinces your brain on a fundamental level that you’re in a virtual simulation.

This has some pretty profound consequences for how we interact with virtual environments. At the basic level, everything in the experience, from the objects to other people, feels real to your brain. That means we can interact with these objects and people as if they were real. Immersion is what makes virtual reality great for training simulations. Because the experience feels real to our brains, we can simulate complicated or dangerous training exercises that our brain will react to as if they were real.

But the power of immersion goes even further. Because lived experiences are considered to be the best way for humans to learn, immersive learning experiences tend to have much higher retention rates than with written, visual, or even interactive learning tools.

This research has been taken even further when it comes to empathy, persuasion, and behavior modification. Stanford’s Virtual Human Interaction Lab has demonstrated how virtual reality can quite literally place you in another person’s shoes, allowing people to experience everything from conflict zones to immigration restrictions. And this has real-world effects. Immersive experiences have been shown to do everything from reduce paper usage to increase charity donations and even relieve drug addiction.

Marketers have already found the immersive power of virtual reality to be a game changer. The travel agency Thomas Cook found a 190 percent increase in revenue for VR-promoted trips, and 51 percent of users of Marriott VR said they were more likely to stay at Marriott hotels. Immersive experiences can form strong brand connections that drive real engagement.

In The Matrix, the first time Morpheus brings Neo into virtual reality, they start off in a blank room. Instantly objects like a television and chairs appear. The surroundings morph into the post-apocalyptic “real world” as Neo learns the truth about the digital reality he has been living in. The surroundings change again as Neo begins a series of training exercises on building rooftops and in martial arts dojos. VR leaves the rules of the physical world behind, allowing us to fit our simulations exactly to the need at hand.

No VR experience today is as capable as the simulation in The Matrix. But the scene does show one of the most powerful aspects of VR. Virtual reality can work like a blank canvas, completely modular and flexible to the needs of the user.

When working in virtual reality, tools and locations can be changed at the push of a button. New objects can be added or removed at will. It makes it easy to switch tools, add objects, change environments, and even change what you look like. Virtual simulations don’t even need to obey the laws of physics!

Virtual reality experiences can be entirely modular in ways that the real world cannot. This makes VR great for rapid prototyping and content creation that requires access to multiple tools.

In VR, it’s easy to swap out furniture, equipment, tools, walls, backgrounds, and even people with little effort. IKEA has used this in to allow customers to design the virtual room of their dreams, with every item purchasable through IKEA.

If you’ve ever tried your hand at 3D modeling, you likely walked away with a newfound respect for animators and game designers. It’s not easy constantly having to rotate, move, and scale models, let alone deal with clunky and unintuitive user interfaces. In virtual reality, interacting with 3D models will be as easy it is to interact with objects in the real world.

In virtual reality, you can pick objects up, walk around them, and add or remove elements just by touching them. That makes interacting with nearly anything 3D far superior in virtual reality than it is on a 2D desktop. It’s perfect for 3D modelers, but also for anyone working with real-world products, from keychains to houses. It becomes easy to share these models and make changes.

But it doesn’t just have to be 3D models or objects. VR is also great for interacting with 3D data sets. 3D data visualizations are notoriously hard to display and understand on a computer. In virtual reality, these data visualizations can be seen and understood easily from any angle. That’s because true mastery of data doesn’t just come from being able to look at a graph, but interacting with it to gain an intuitive sense of the data. Virtual reality has the potential to become the ultimate tool whenever a person has to design or work with nearly any 3D information.

Bringing It All Together

While each of these features of VR add tangible value to a VR project, they work best when combined. Designing and interacting with a 3D object is one thing; doing it with others makes the experience even more powerful. An immersive Mars experience is great for education, but it’s orders of magnitude better if you can travel to other planets at the push of a button. Scaling a house up and down is useful for architects, but being able to instantly add walls or balconies simply by selecting the location can transform their workflow.

As businesses dip their toes into the virtual reality industry, it’s incredibly important that they remember what VR is good at. It’s easy to get caught up in the hype of a new technology. It’s much harder to see how new technologies can actually improve the way we live and work. By keeping in mind this simple framework, we can make virtual reality as powerful as the science fiction we’ve only read about.