Many argue this was the moment that launched fintech as we know it. Today, fintech is comprised of roughly 15,000 startups globally, all focused on either enabling or disrupting the industry.

Fintech is still relatively new, and yet it has a remarkable amount of money flowing through it. A recent report from CB Insights found that VC-backed fintech companies raised $2.7 billion in the first quarter of 2017 alone. And the report says the global value of fintech’s 22 unicorn companies amounts to $77 billion. While the pace of investment is likely to drop in the US this year, Europe saw an early spike in Q1.

The landscape is rich in opportunity for both investors and startups, from new lending, crowdfunding, and financial management platforms to novel payment, insurance, and investing services.

This week at Singularity University’s Exponential Finance Summit in New York, Mike Sigal, partner at 500 Startups, gave the audience a snapshot of the current abundance in fintech and a look into how investors and entrepreneurs are viewing the market.

Since it was founded in 2012, 500 Startups remains one of the most active early-stage investors in the world, according to Sigal. The company’s made nearly 2,000 seed investments across 50 countries and has $330 million in capital invested.

Within fintech specifically, the firm has invested in over 200 companies across 27 countries and invests in almost 40 new companies each year.

Unlike some traditional VC firms that tend to keep a tight focus on a specific industry vertical, 500 Startups prides themselves on maintaining an extremely diversified investment portfolio. So far, the results have been in their favor.

The company has four unicorns (startups valued a billion dollars) in their portfolio, including Credit Karma, Grab, Stripe, and Twilio. They also have invested in 40 companies that are now each valued between $100 million and a billion dollars.

One of the most interesting things about the financial services industry, Sigal said, is that large portions of it remain untouched by digital technology.

Less than one percent of loans, for example, originate online. This means there’s a lot of demand for new digital products to transform existing financial services.

“Think about just how much more could be done here,” Sigal said. 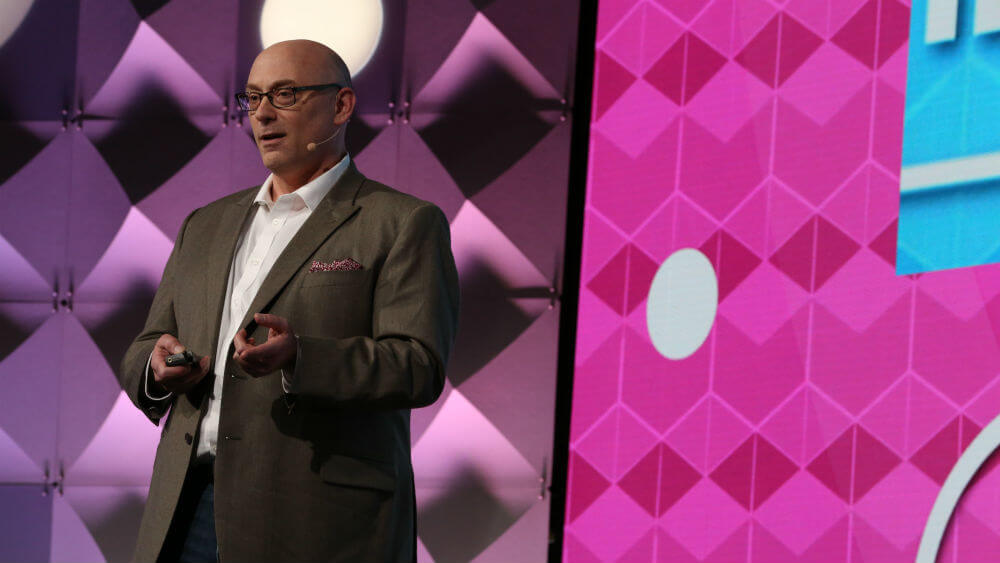 In many ways, transforming financial services is the name of the game.

The funny twist is that thirty percent of fintech investments are still coming from banks and insurers. In short, the big guys who are being disrupted are also willing to invest a lot of money in new solutions that could help them stay competitive.

Another huge opportunity in fintech is the three billion new smartphones users projected to enter the market by 2020. Sigal points out that many current financial services cannot serve this new population with their existing offerings.

How investors search for winning companies

Sigal recommends a few specific tactics for early-stage investors to use while selecting companies to invest in. 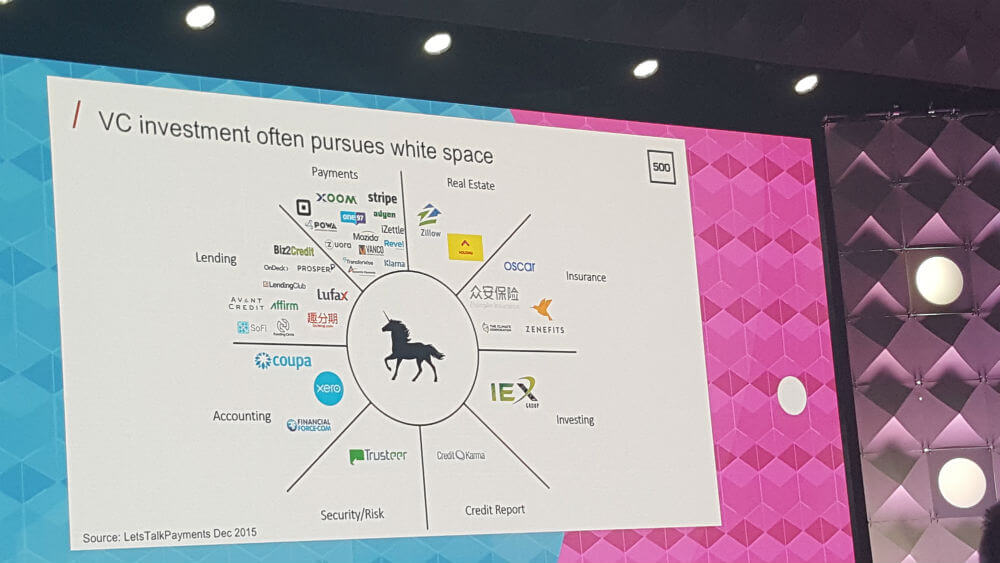 Most importantly, he notes that VCs often pursue “white space” where there’s open market opportunity. Additionally, Sigal advises investors to “pattern match” by finding companies that are doing a mix of the following:

To wrap things up, Sigal played a game of fintech “hot or not” to test how well the audience could identify which technologies are hottest to investors today.

Sigal said many of the technologies receiving the most seed investments are the ones with the most practical market applications. For example, technology for sourcing customer data and technology improving how banks sell to new customers.

Though artificial intelligence and blockchain are the craze in Silicon Valley, Sigal explains they aren’t necessarily the most appealing technologies to investors yet, unless they have a very clear practical market application.

It’s hard to say whether the rapid pace of capital flowing into fintech will continue, but for now, it seems extremely promising to both investors and entrepreneurs.

Cheesy or not, in the case of fintech, get it while it’s hot.