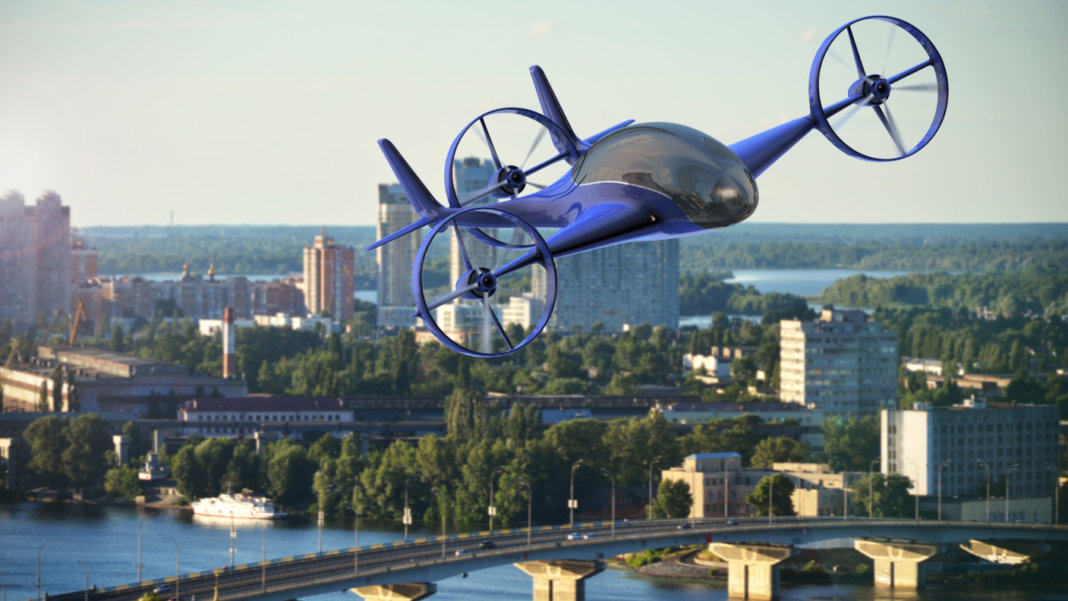 Even Uber’s Crisis Won’t Kill Founder Worship in Tech
Davey Alba | WIRED
“Because of Uber’s corporate structure, only Kalanick himself can really decide if he stays or goes. And the Valley has been largely welcoming of such arrangements, imbuing founders with a near-mythic ability to see a company’s future clearly and weather the worst crises.”

MIT’s Experimental Keyboard Is Unlike Any Instrument You’ve Seen (or Heard)
Meg Miller | Fast Company
“Moving your hand toward and away from the keyboard, for example, can produce an undulating effect while stretching the material gives a result similar to a Wah-Wah Pedal on electric guitar…FabricKeyboard builds on that legacy by creating a keyboard with stretchable fabric—making the medium as easy to manipulate and distort as the sound.”

SureFly, a New Air Taxi That Runs on Electricity—and Gasoline
Philip E. Ross | IEEE Spectrum
“A solution now comes from Workhorse, an Ohio-based firm. It has a passenger-carrying air taxi, called the SureFly, which combines the company’s expertise in partially automated operation, from its drone business, and in hybrid-electric propulsion, from its truck business.”

AI Agents Learn to Work Together by Wrangling Virtual Swine
Will Knight | MIT Technology Review
“The project also hints at how humans and AI systems might eventually work together to achieve more than the sum of their parts. ‘This is part of a broader trend of rethinking AI as augmented intelligence rather than artificial intelligence,’ says Oren Etzioni, CEO of the Allen Institute for Artificial Intelligence.”

How One Company Wants to Recycle Used Rockets Into Deep-Space Habitats
Loren Grush | The Verge
“The plan would be to vent the rest of the propellant out into space, making the tank completely empty…Once the tank is completely empty, Nanoracks will fill it with pressurized air from smaller vessels attached to the outside…Nanoracks is aiming to get the tank habitat to the ISS in the next four years.”