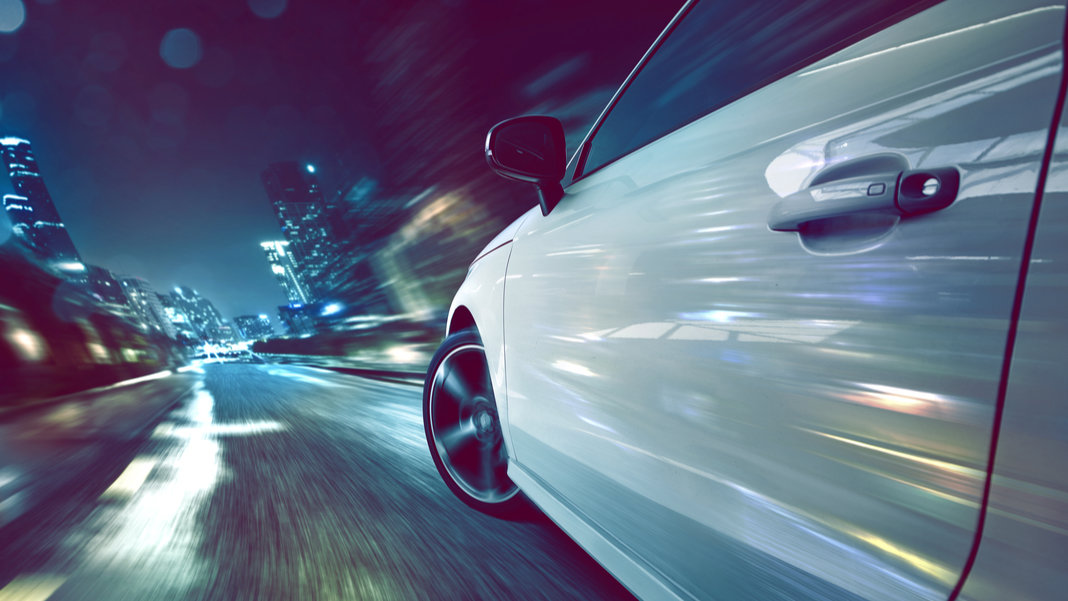 The global auto industry is worth $2 trillion, but electric and hybrid cars currently make up less than one percent of that figure. However, experts are predicting an explosion in electric car adoption.

Financial services company UBS predicted demand for electric cars will reach an inflection point in 2018 as their cost shrinks to equal (and eventually undercut) the cost of internal combustion engine vehicles. China saw a 53 percent increase in electric car sales from 2015 to 2016, and India is aiming to sell only electric cars by 2030.

Even though they’ll be affordable, and they’ll keep the air cleaner, though, electric cars will still have one major limitation, and that’s…the fact that they’re electric. Electric things run on batteries, and if batteries don’t get recharged every so often, they die.

Tesla’s Model 3 will go 200 miles on one charge, and Chevy’s new Bolt goes 238 miles. These are no small distances, especially when compared to the Volt’s 30-mile range just three years ago. Even so, once the cars’ batteries are drained, recharging them takes hours.

Researchers at Stanford University just took a step toward solving this problem. In a paper published last week in Nature, the team described a new technique that wirelessly transmits electricity to a moving object within close range.

Wireless power transfer works using magnetic resonance coupling. An alternating magnetic field in a transmitter coil causes electrons in a receiver coil to oscillate, with the best transfer efficiency occurring when both coils are tuned to the same frequency and positioned at a specific angle.

That makes it hard to transfer electricity while an object is moving though. To bypass the need for continuous manual tuning, the Stanford team removed the radio-frequency source in the transmitter and replaced it with a voltage amplifier and a feedback resistor.

The system calibrates itself to the required frequency for different distances. Using this system, the researchers were able to wirelessly transmit a one-milliwatt charge of electricity to a moving LED light bulb three feet away. No manual tuning was needed, and transfer efficiency remained stable.

One milliwatt is a far cry from the tens of kilowatts an electric car needs. But now that they’ve established that an amplifier will do the trick, the team is working on ramping up the amount of electricity that can be transferred using this system.

Switching out the amplifier itself could make a big difference—for this test, they used a general-purpose amplifier with about ten percent efficiency, but custom-made amplifiers could likely boost efficiency to over 90 percent.

It will still be a while before electric cars can get zapped with infusions of charge while cruising down the highway, but that’s the future some energy experts envision.

“In theory, one could drive for an unlimited amount of time without having to stop to recharge,” said Shanhui Fan, professor of electrical engineering and senior author of the study. “The hope is that you’ll be able to charge your electric car while you’re driving down the highway. A coil in the bottom of the vehicle could receive electricity from a series of coils connected to an electric current embedded in the road.”

Embedding power lines in roads would be a major infrastructure project, and it wouldn’t make sense to undertake it until electric car adoption was widespread—when, for example, electric cars accounted for at least 50 percent of total vehicles on the road, or more. If charging was easier, though, more drivers might choose to go electric.

Tesla has already made electric car ownership a bit easier by investing heavily in its Supercharger network. There are currently 861 Supercharger stations around the world with 5,655 chargers, and hundreds more are in the works. The stations charge Tesla vehicles for free in a half hour or hour instead of multiple hours.

Ripping up roads to embed power lines that can charge cars while they’re moving seems unnecessary as technologies like the Superchargers continue to proliferate. But as electric vehicles proliferate too, drivers will want their experiences to be as seamless as possible, and that could include not having to stop to charge your car.

Despite the significant hurdles left to clear, charging moving cars is the most exciting potential of the Stanford team’s wireless transfer system. But there are also smaller-scale applications like cell phones and personal medical implants, which will likely employ the technology before it’s used on cars. Fan even mentioned that the system “…may untether robotics in manufacturing.”