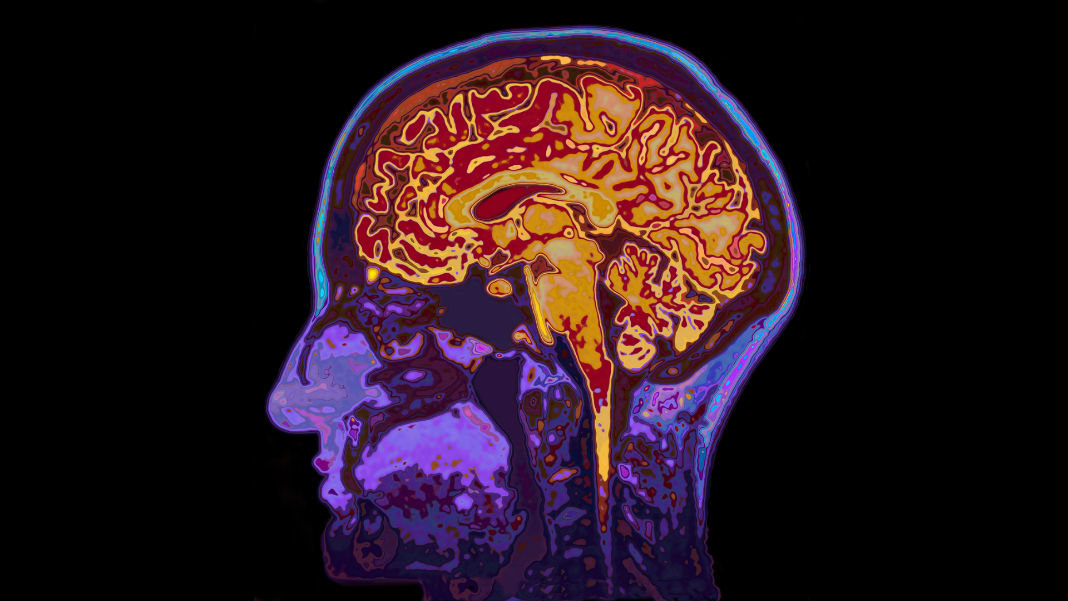 Despite bold predictions from several tech firms about the future of neural interfaces, the science of brain augmentation is still in the early days. So, what do academics think of all the hype coming out of Silicon Valley?

Mikhail Lebedev, a neuroscientist who works on brain-machine interfaces (BMI) at Duke University, recently won a $100,000 prize from the open-access academic publisher Frontiers for a collection of papers on brain augmentation, curated over the last four years.

The prize money is designed to help him and fellow editors Ioan Opris (University of Miami neuroscientist) and Manuel Casanova (University of South Carolina medical doctor) to set up an international conference on the topic next year. So, I took the opportunity to speak to Lebedev about the state of the field.

Is the hype we are currently seeing around neural implants and brain augmentation justified?

In the next 10 years we will see realistic visual prostheses of different kinds and a lot of technologies for rehabilitation of stroke and spinal cord injury. How it’s described in these hype articles—like having people typing from the brain or millions of electrodes implanted in the brain—will be realized, but maybe in 20 years.

I may be wrong, because once new technologies start to come to this field it can really develop fast. If 10 years ago it was fine to insert a half-millimeter-thick electrode into the brain, now there are nanoscale electrodes. Of course, decoding brain activity will still be a problem for quite a while.

Do we know enough about cognitive processes to interface with them?

We have some basic understanding. We know some areas of the brain are more cognitive compared to others. So, if you want to extract more advanced information from the brain, you should place your electrodes inside or over these areas. But the representation of thought is not well advanced, so I don’t think in the next 10 years we will be able to decode free-floating thoughts.

What does that mean for people’s hopes of using brain augmentation to interface with AI? Is that realistic in the near or medium term?

I think it is very realistic, but the first success will come from augmented reality (AR), where you use your normal senses, which are quite good, to interface to this AI, or let’s call it an exo-brain. So, interfacing directly is a really good idea, but it’s still limited by the number of channels for such interfacing. The major problem is that we don’t really understand the brain code, so we don’t really know how to make this interface very efficient.

But my memory is limited, so AR glasses could really help, like if some AI guides me through an environment. You can imagine a computer and the brain working together. So the brain gives examples and the computer then learns, and the brain takes advantage of the computing power of an external device.

What kinds of brain augmentation are feasible?

Take any brain function, and you can try to enhance it. In sensory functions, you can add new sensors to the brain. For example, you can add a sensor of electromagnetic fields that we cannot sense normally, and you’d have this new sense. You can place these new sensors around the perimeter of the head and then you’d have panoramic vision. Of course, I would experiment first in animals for this kind of application!

You can also try to micro-stimulate certain areas in the brain, but so far the majority of papers show you can suppress certain processing steps, not really improve. But if you think this suppression is maybe helpful, then you can come up with some ideas. For example, imagine certain tasks that a person is solving, and the computer knows the right answer—so it sends a suppressive impulse to certain parts of the brain and biases the brain’s decision.

What are the main approaches to brain augmentation?

There are two major branches. The first is non-invasive devices, which are very easy to implement, and they kind of work. The problem is that the quality of signals they provide is limited. If you look at electroencephalogram (EEG) systems, they’re composed of the activity of huge numbers of neurons, and the strongest EEGs are recorded during sleep. So all the activities related to, say, fine motor control, become really small and you cannot detect them in EEGs. On top of that, EEGs suffer from artifacts of all kinds.

Of course, EEG devices are not the only ones that use non-invasive approaches. Functional near-infrared spectroscopy (fNIR) is actually a very good non-invasive method. They do well in detecting certain activities, but they work very slowly.

The potential of invasive approaches hasn’t been realized at all. What we have now is the ability to record from, say, 100 neurons. So in the future, when we record from millions of neurons, we can think about all kinds of decoding ideas. Basically right now the obstacle to that is the invasive surgery needed to implant such a device.

What about pharmacological approaches to brain augmentation?

Pharmacology is not my exact field, but drug developers are doing amazing work. They can develop molecules for some specific purpose that can work for one brain receptor, but not another, or one brain area, but not  another. So in principle, all these methods can be improved and become targeted for particular problems.

You can even modify brain cells genetically, like in optogenetics, where they make cells that are sensitive to light. This has not been fully realized because there are many more possibilities. The cells can be sensitive to magnetic fields, to stretch, you can probably make mechanosensitive neurons by genetic engineering. Or you can try to implant some cells from another organism in the brain. Any science fiction idea you can find nowadays is being realized, so I won’t say no to anything!

What are the potential upsides and downsides of brain augmentation?

I’m optimistic, so I see mostly upsides. We really want to improve; we want to become less primitive people. The main downside is probably the same as drug use. So, let’s imagine a person implanting himself in the pleasure centre of the brain and then just constantly stimulating himself. Probably you don’t want this, but it may be difficult to avoid.

Interfering with the brain’s motivation and pleasure systems, this can be a problem, and of course, you can imagine militaries getting hold of it and making soldiers they can control. In fact, any BMI interface can also act as a lie detector. You can really detect some things that normally you don’t want to expose, that you want to keep private.

Is there a danger that access to the technology will be uneven?

I don’t worry about this because what will probably happen is the rich people will get the first brain augmentation systems that will be very expensive, very cumbersome, and work really badly. But as the technology develops it will become cheap, then everybody will get access. So, this particular part I don’t think is a problem in a capitalistic society.

Editor’s note: This interview has been edited for length and clarity.