Why the Future of Stuff Is Having More and Owning Less 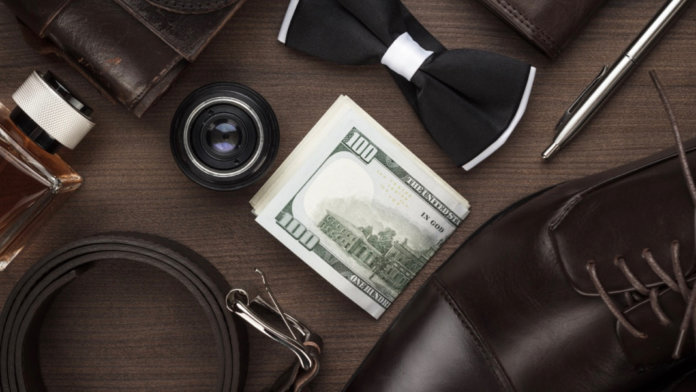