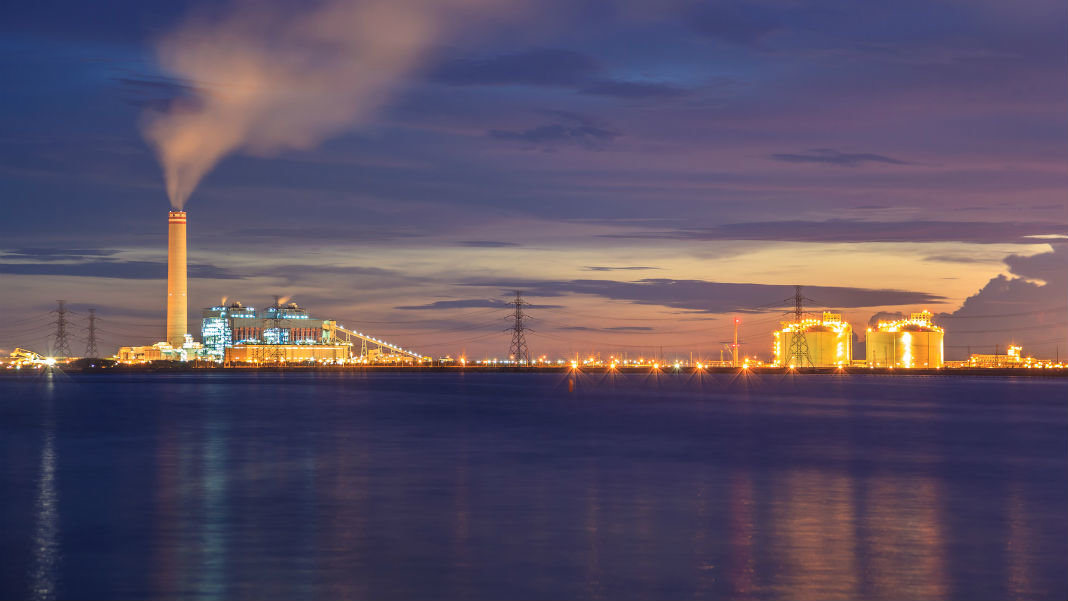 Green energy is a popular topic right now, with many countries signing on to the Paris Climate Accord and planning to move away from fossil fuels toward renewable energy.

While most countries are working toward establishing solar and wind power farms, some countries like Canada are looking toward the creation of compressed air storage plants for power storage and generation.

How can compressed air change the way countries use and store green energy?

Compressing air in porous caves can serve as a backup form of power that can be tapped when the demand for power is high. Essentially, the compressed air is stored in caves of porous basalt rock when power demand is low. When more power is needed, the air is heated and piped through turbines to generate power.

This is a great way for countries that already rely on wind power to hedge their bets, so to speak—to ensure that there is a sufficient supply of power even if the wind doesn’t blow as much as they would like.

But a problem with this type of energy storage is that it relies on natural gas to heat the air. As of 2016, natural gas use made up more than one third of the US energy industry, and while it is more efficient than coal power, it is still a non-renewable resource.

A Step Away From Natural Gas

The biggest difference between traditional compressed air storage plants and the new 7 MWh plant approved to be built in Goderich, Ontario, is the way the air is heated before being piped through the turbines. As mentioned, standard plants rely on natural gas to heat the air used to generate power. The new Goderich plant, on the other hand, uses a heat exchange system.

This heat exchange system stores the heat that is generated when the air is initially stored. When the air needs to be heated to generate power, that heat is simply released, making this an emission-free form of energy storage.

This is a step away from the traditional energy storage markets. Lithium-ion batteries like the ones in the Tesla Home battery system currently hold the majority of the market. Most of these batteries, though, are designed for small, single-home applications. Compressed air storage, on the other hand, can generate power for entire communities or power grids when the need arises.

Changes in the Compressed Air Market

The market for the equipment just to treat the air that is being compressed is expected to grow by more than six percent, reaching $11.2 billion by 2025.

With the path toward green energy growing clearer every year, construction projects like the new emission-free compressed air plant in Canada are the first steps toward a green planet, and toward getting humans away from fossil fuels and greenhouse gases.

While construction hasn’t started yet on the Canadian plant, it will be fascinating to see how much power this emission-free plant can generate once it’s up and running, not to mention the amount of power that will eventually come from additional compressed air storage plants in the coming years.