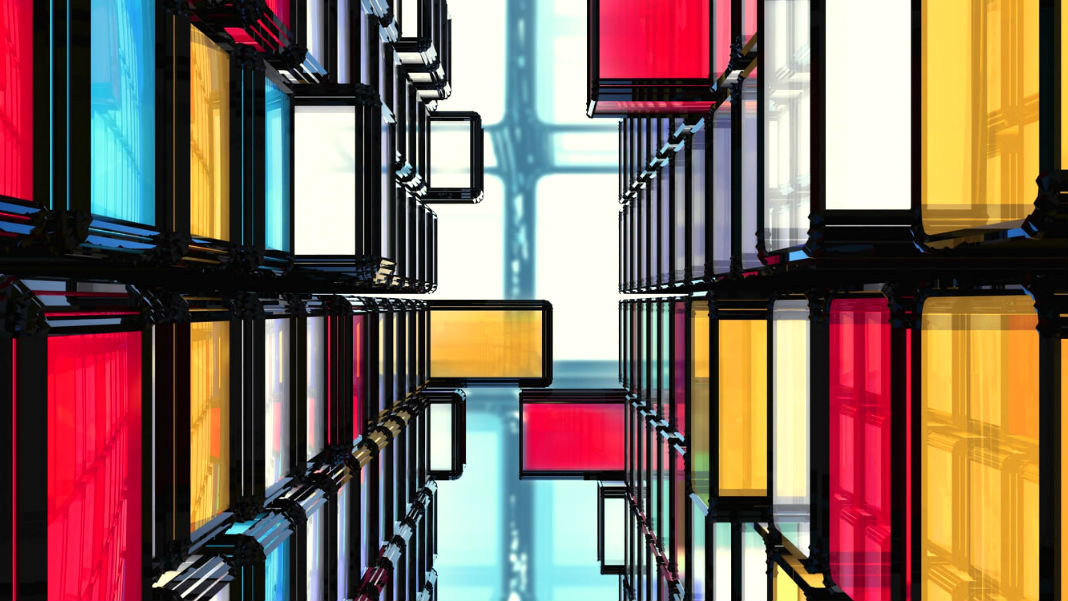 Blizzard and DeepMind Turn StarCraft II Into an AI Research Lab
Darrell Etherington | TechCrunch
“StarCraft II is such a useful environment for AI research basically because of how complex and varied the games can be, with multiple open routes to victory for each individual match. Players also have to do many different things simultaneously, including managing and generating resources, as well as commanding military units and deploying defensive structures.”

Heal Thyself: Skin-Zapping Chip Aims to Reprogram Cells for Tissue Repair
Beth Mole | Ars Technica
“With a jolt from a tiny chip, humdrum skin cells may transform into medical mavericks. A small electrical pulse blasts open tiny pores in cells and zaps in fragments of DNA or RNA loaded in the chip’s nanochannels. Those genetic deliveries then effectively reprogram the skin cells to act like other types of cells and repair damaged tissue.”

This Exoskeleton Can Be Controlled Using Amazon’s Alexa
James Vincent | The Verge
“Movement of the Arke, which is currently in clinical development, is usually controlled by an app on a tablet or by reacting automatically to users’ movements. Sensors in the exoskeleton detect when the wearer shifts their weight, activating the motors in the backpack that help the individual move. For Bionik, adding Alexa can help individuals going through rehabilitation get familiar with these actions.”

This New Tire Has No Air and Is 3D Printed From Biodegradable Materials
Eillie Anzilotti | Fast Company
“The new Michelin VISION concept is a 3D-printed, airless, wheel-tire combination composed of organic, biodegradable materials, including orange zest, bamboo, molasses, wood, and natural rubber…Because it is airless, the VISION will never blow out and never needs to be replaced. Instead, it can be ‘recharged’ as often as necessary with a new layer of treads; the 3D-printed treads can be tweaked to adapt to weather and road conditions.”