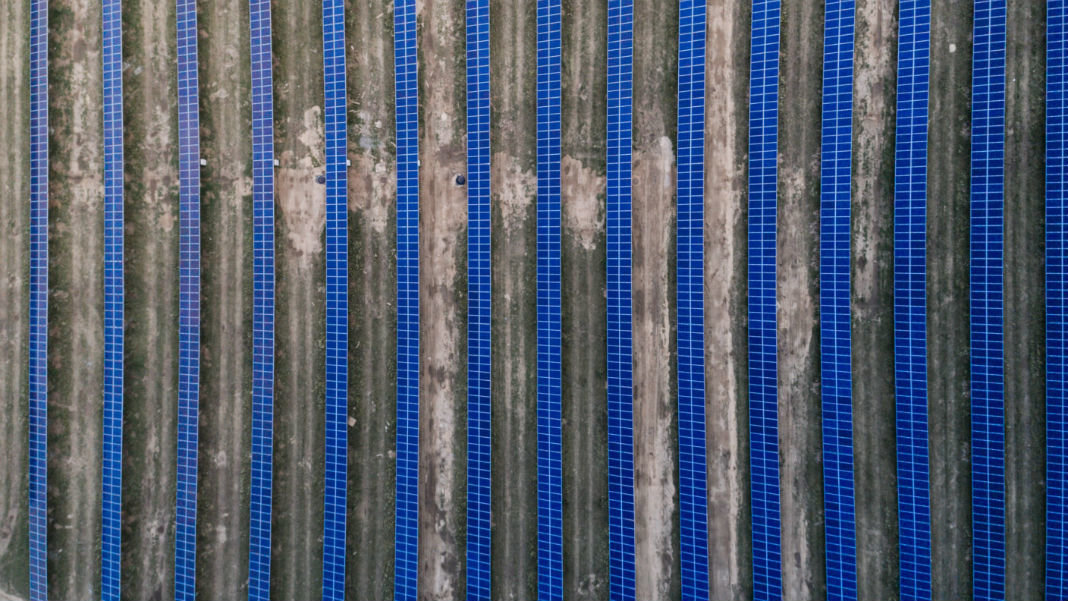 The price of silicon-based solar cells has been falling off a cliff for years now. In 1977, each watt of capacity for a silicon solar panel would cost you around $76. By 1987, that had dropped to $10. In 2017, according to EnergyTrend, it was $0.22. This has been reflected in falling prices for the energy obtained from solar power.

This decline applies to solar energy prices from the grid; but the cost of installing your own system has been falling at a similar rate. Despite what various political figures have to say about it, soon enough the free market will dictate that new power plants should be solar power plants. It’s cheaper than coal and oil; it’s that simple.

If you measure using the Levelized Cost of Electricity, which attempts to take into account all of the costs including construction and fuel costs for generating power, you find that the only thing cheaper to install in the UK in terms of LCE is onshore wind and natural gas.

But of course, there are issues with renewable technology that explain why the trend in energy markets is a “dash for gas” and not a “dash for renewables.”

In his brilliant book, Sustainable Energy Without the Hot Air—available for free online—the sadly missed David Mackay, FRS, explains what a Britain powered purely by renewable energy would look like by doing some simple calculations. We need a lot of renewable power; covering every reasonable surface in solar panels still might not cut the mustard.

To power the UK by solar alone, he estimated we’d need to blanket 20 percent of the country in solar panels. Which could be tricky, to say the least. Of course, other sources like wind and hydroelectric power can help out; but even then, many of his plans rely on large-scale solar panel installation in the world’s deserts, clean coal technology, or nuclear power.

In reality, our renewable future—should we ever manage to get there—is going to depend on a complex mix of power sources that allow us to compensate for issues like the variability of power output from solar and wind: possibly with a focus on battery storage.

But one thing that would certainly help is more efficient solar panels. Here, though, scientists are struggling at fundamental physical limits, just like the technologists developing transistors are. In the case of solar panels, it’s something called the Shockley-Quiesser limit.

So how does a solar panel work?

In its basic essence, you have a semiconductor like silicon; it has electrons in two energy bands, a low valence band and a high conduction band. Photons from the sun fly in, hit the electron; it jumps into the conduction band, and the electron density changes drive a current from which we essentially extract our electrical power.

But there are limits to how much of the sun’s energy we can extract.

For a start, the sun emits photons at many different energies, so photons of many different energies hit the solar panel. The band gap energy, however, is a fixed value: 1.1eV. If photons come in with less than this energy, they can’t excite an electron, and so they’re effectively wasted. If photons come in with more than this energy, the resulting electron has a lot of thermal energy (it’s moving quickly) which is just dissipated into the solar panel and can’t be extracted easily.

With these considerations, the upper limit for traditional silicon solar cells is around 33 percent of the solar energy that falls on them. We see a “fundamental limit”; something that can’t be exceeded.

So, how can we cheat the sun? One method is via tandem solar cells; you have multiple solar cells joined together with different band gaps, which can harvest different areas of the sun’s spectrum. Currently available tandem cells can get you up to 40 percent efficiency under good conditions, but they’re very expensive to manufacture.

Another idea being investigated is quantum dot solar cells. Quantum dots are artificial atoms made out of semiconductors, and the size and shape of the semiconductor blob determines its electrical properties. With these, then, you can set your own band gap to be exactly the same as the peak in intensity from the sun and approach the Shockley-Quiesser limit of 33 percent.

Another area that has a great degree of excitement around it is singlet fission materials. There are materials that have been discovered which can absorb a high-energy photon. The electron-hole pair travels along in an excited state then splits into two pairs, which then each emit a photon.

You’ve effectively converted the high-energy photon, whose energy would have been wasted, into two lower-energy photons, which could then theoretically be absorbed by a conventional solar panel underneath. This offers a dream eventual application: simply paint a layer of singlet fission material onto a traditional solar cell and watch its efficiency climb.

It’s exciting to think that we are constantly finding new ways to push boundaries and do things that were previously thought to be impossible. In the case of renewable energy, it may be necessary to find limits past the limits if we want to continue being impossible creatures on a habitable rock.