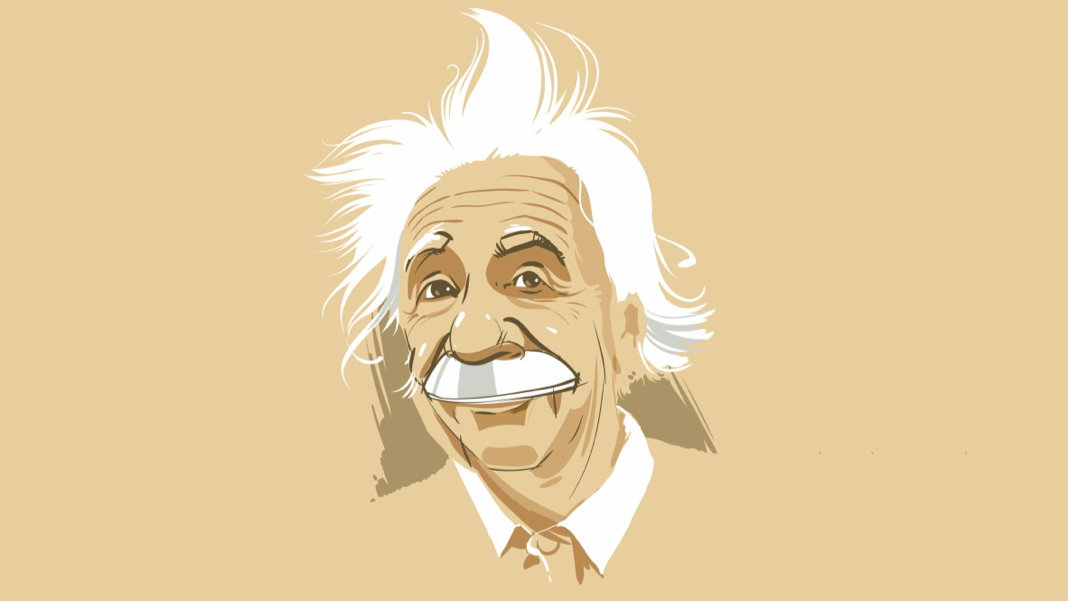 Einstein was a genius, there’s no debating that.

He was a Nobel Prize-winner who changed our understanding of nature more than anyone since Newton. Einstein is famous for his theory of relativity, his pioneering work in quantum physics, and his proof of the existence of atoms and molecules.

But were there limits to Einstein’s genius? Well, of course! He was only human.

Einstein did make a mistake or two during his career. Watch this episode of Tech-x-planations and discover two times Einstein missed the mark.