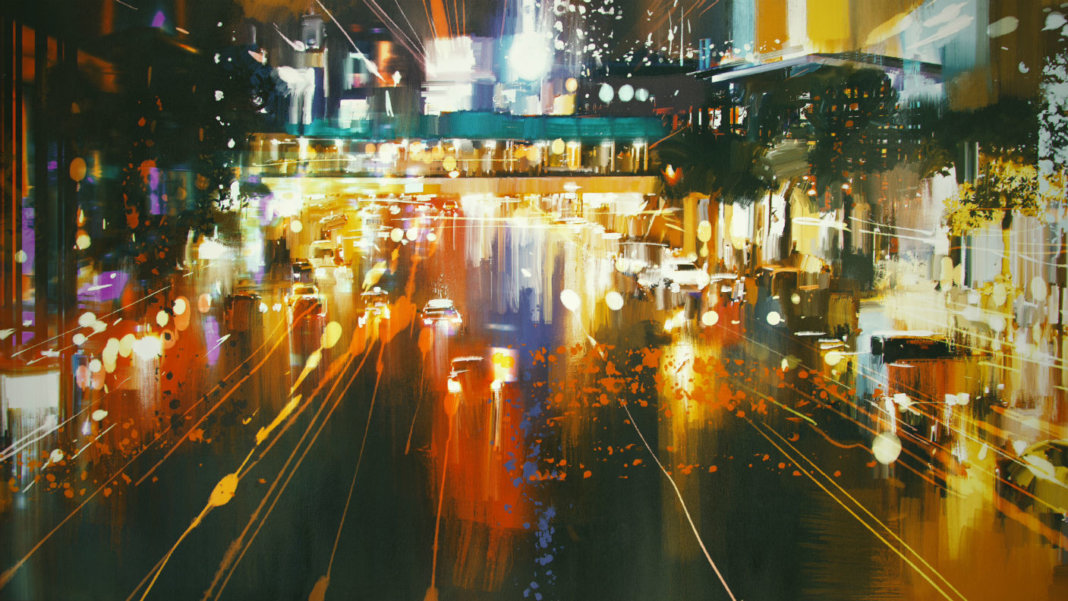 One of the laments you frequently hear from fossil-fuel lobbyists and renewable energy skeptics concerns the intermittency problem. These advocates point out that the energy from the sun and wind isn’t always available because there are calm days and dark nights. So, in their view, a renewably-powered grid is unsustainable.

Of course, they seldom mention the fact that fossil fuels will not always be available, either. But if you view the intermittency problem as insurmountable, as some of these advocates do, then you’re accepting that at some point we will no longer be able to reliably generate electricity. Or, possibly, in the words of BP’s chief economist Dr. Christoph Ruhl, you believe that “you can turn anything into oil if you are willing to pay the financial and environmental price.”

Still, it’s generally acknowledged we’re going to need better batteries to achieve a goal of 100 percent renewable energy. Batteries can be scaled more easily—it makes no sense to have an entire hydroelectric dam to power a single house or building, but a home equipped with solar panels could happily transfer excess generated energy to a battery during sunny days, to be used to help power the home at night. Although new breakthroughs are being reported all the time, battery research and development and manufacturing must be vastly improved before this is a truly scalable solution.

One aspect that might concern economists is the installation cost: as the price of solar panels plummets, a bigger and bigger fraction of the cost of actually installing a solar panel is down to the initial installation. The same will presumably be true of a battery system for the home, if batteries see the same decline in prices as market forces and innovation drive them down.

But batteries may have a specific advantage over solar panels, because in the future, when the transition to full renewable energy should be well underway, many people will already own a decent rechargeable battery: the powerhouse inside their electric cars.

Tesla Model X batteries currently go up to 100 kWh in terms of maximum capacity, and they can be charged in around seven hours. Although Tesla remains the poster child for electric cars, other companies are beginning to catch up.

Perhaps the most promising development has been that several governments, including China and the United Kingdom, have begun talking about plans to ban or phase out fossil fuel cars altogether in the next few decades, tacitly assuming that technology and prices will improve to the extent that everyone will have an electric car in the future. This means many households will have access to a ready-made battery, which could be used to help power the home.

This scheme matches up very well with the way that many people use their cars, too.

If you’re a commuter who drives to work in the morning, your car will probably be in some office car park all day. There, it could be charged via the grid while you work, at a time when electricity prices and availability would be highest in a grid with a lot of solar capacity. The car could even be charged via solar panels on the car itself, such as in the case of the Stella Vie. The solar car recently won the World Solar Challenge, a long-running race across Australia in a car powered by its own solar panels. It completed a round-trip of 3,000 km traveling at an average of 40 mph and was even able to supply energy back to the grid through a smart charging and discharging system.

When you return home and night falls, your car’s battery could supplement the grid by providing additional energy to your home appliances. Average household energy consumption in the US is 32 kWh/day (11,700 kWh per annum divided by 365 days). Average European and Japanese households consume less than half this amount.

In other words, even with Tesla’s modern-day 100 kWh battery, less than a third of the battery power could provide all the energy your home needs for a full day. You could even use Solar Vie’s tactics to sell electricity back to the grid when the supply from solar will be lower. Smart chargers can ensure that your car will retain plenty of juice for your planned trips tomorrow.

Naturally, this is not a catch-all solution. The key word for the electric grid of the future should be flexibility—an infrastructure that is capable of receiving electricity from a multitude of sources, spread out over a variety of different locations, meeting intermittent supply and demand needs. It should be capable of storing and transporting electricity more efficiently than we can today.

But, for example, it is already the case that we can transport electricity between different countries to overcome the intermittency problem. Norway and Denmark do this with high-voltage DC power cables that can transmit electricity more efficiently over long distances. That way, breezy Denmark can export its wind power to Norway, and Norway’s unique fjordiness allows it to send its hydroelectric power to Denmark, resulting in a more robust grid for both systems.

Adapting our power grid and energy systems to run in a renewable future—a cleaner, greener future—will be a big challenge. But it’s also a highly necessary one. The fact that electric cars could provide a battery energy storage infrastructure just as the world needs one is a fortunate coincidence. Rarely do two such necessary technologies for our future align in such a convenient, dream-like way. Let’s make it a reality.