Dark Matter Makes Up a Quarter of the Universe, But What Is It? 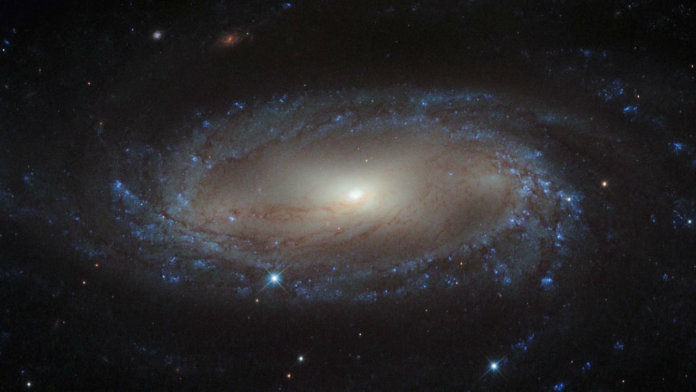 Until the 1960s, scientists thought ordinary matter and radiation made up everything in the universe. Then a young physicist named Vera Rubin made a discovery that shook things up. Rubin uncovered an unexpected relationship between the speed that galaxies rotate and the mass they contain. She observed the rotational speed of many galaxies suggested there was actually more mass present than we could see.

This discovery has been intensely debated, but one conclusion is that there must be another type of matter—one that is invisible to the human eye. Scientists call this type of matter dark matter, and they think it makes up about 27% of the universe.

Watch this episode of Tech-x-planations to learn more.