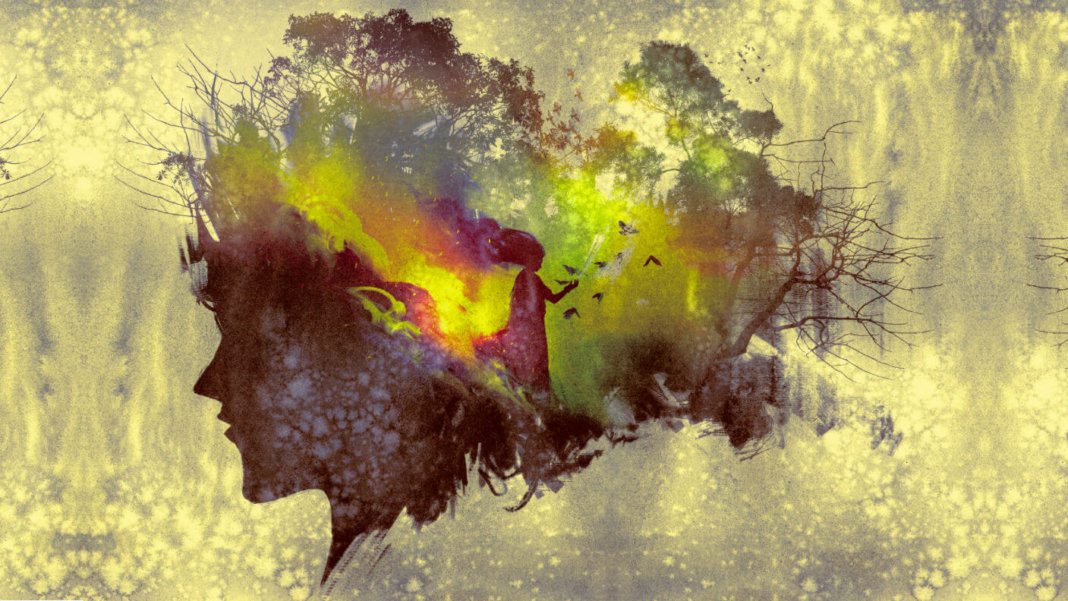 For some die-hard tech evangelists, using neural interfaces to merge with AI is the inevitable next step in humankind’s evolution. But a group of 27 neuroscientists, ethicists, and machine learning experts have highlighted the myriad ethical pitfalls that could be waiting.

To be clear, it’s not just futurologists banking on the convergence of these emerging technologies. The Morningside Group estimates that private spending on neurotechnology is in the region of $100 million a year and growing fast, while in the US alone public funding since 2013 has passed the $500 million mark.

The group is made up of representatives from international brain research projects, tech companies like Google and neural interface startup Kernel, and academics from the US, Canada, Europe, Israel, China, Japan, and Australia. They met in May to discuss the ethics of neurotechnologies and AI, and have now published their conclusions in the journal Nature.

While the authors concede it’s likely to be years or even decades before neural interfaces are used outside of limited medical contexts, they say we are headed towards a future where we can decode and manipulate people’s mental processes, communicate telepathically, and technologically augment human mental and physical capabilities.

“Such advances could revolutionize the treatment of many conditions…and transform human experience for the better,” they write. “But the technology could also exacerbate social inequalities and offer corporations, hackers, governments, or anyone else new ways to exploit and manipulate people. And it could profoundly alter some core human characteristics: private mental life, individual agency, and an understanding of individuals as entities bound by their bodies.”

The researchers identify four key areas of concern: privacy and consent, agency and identity, augmentation, and bias. The first and last topics are already mainstays of warnings about the dangers of unregulated and unconscientious use of machine learning, and the problems and solutions the authors highlight are well-worn.

On privacy, the concerns are much the same as those raised about the reams of personal data corporations and governments are already hoovering up. The added sensitivity of neural data makes the suggestion of an automatic opt-out for sharing of neural data and bans on individuals selling their data more feasible.

But other suggestions to use technological approaches to better protect data like “differential privacy,” “federated learning,” and blockchain are equally applicable to non-neural data. Similarly, the ability of machine learning algorithms to pick up bias inherent in training data is already a well-documented problem, and one with ramifications that go beyond just neurotechnology.

When it comes to identity, agency, and augmentation, though, the authors show how the convergence of AI and neurotechnology could result in entirely novel challenges that could test our assumptions about the nature of the self, personal responsibility, and what ties humans together as a species.

They ask the reader to imagine if machine learning algorithms combined with neural interfaces allowed a form of ‘auto-complete’ function that could fill the gap between intention and action, or if you could telepathically control devices at great distance or in collaboration with other minds. These are all realistic possibilities that could blur our understanding of who we are and what actions we can attribute as our own.

The authors suggest adding “neurorights” that protect identity and agency to international treaties like the Universal Declaration of Human Rights, or possibly the creation of a new international convention on the technology. This isn’t an entirely new idea; in May, I reported on a proposal for four new human rights to protect people against neural implants being used to monitor their thoughts or interfere with or hijack their mental processes.

But these rights were designed primarily to protect against coercive exploitation of neurotechnology or the data it produces. The concerns around identity and agency are more philosophical, and it’s less clear that new rights would be an effective way to deal with them. While the examples the authors highlight could be forced upon someone, they sound more like something a person would willingly adopt, potentially waiving rights in return for enhanced capabilities.

The authors suggest these rights could enshrine a requirement to educate people about the possible cognitive and emotional side effects of neurotechnologies rather than the purely medical impacts. That’s a sensible suggestion, but ultimately people may have to make up their own minds about what they are willing to give up in return for new abilities.

This leads to the authors’ final area of concern—augmentation. As neurotechnology makes it possible for people to enhance their mental, physical, and sensory capacities, it is likely to raise concerns about equitable access, pressure to keep up, and the potential for discrimination against those who don’t. There’s also the danger that military applications could lead to an arms race.

“The temptation could be to simply ban the technology altogether, but the researchers warn that this could simply push it underground.”

The authors suggest that guidelines should be drawn up at both the national and international levels to set limits on augmentation in a similar way to those being drawn up to control gene editing in humans, but they admit that “any lines drawn will inevitably be blurry.” That’s because it’s hard to predict the impact these technologies will have and building international consensus will be hard because different cultures lend more weight to things like privacy and individuality than others.

The temptation could be to simply ban the technology altogether, but the researchers warn that this could simply push it underground. In the end, they conclude that it may come down to the developers of the technology to ensure it does more good than harm. Individual engineers can’t be expected to shoulder this burden alone, though.

“History indicates that profit hunting will often trump social responsibility in the corporate world,” the authors write. “And even if, at an individual level, most technologists set out to benefit humanity, they can come up against complex ethical dilemmas for which they aren’t prepared.”

For this reason, they say, industry and academia need to devise a code of conduct similar to the Hippocratic Oath doctors are required to take, and rigorous ethical training needs to become standard when joining a company or laboratory.