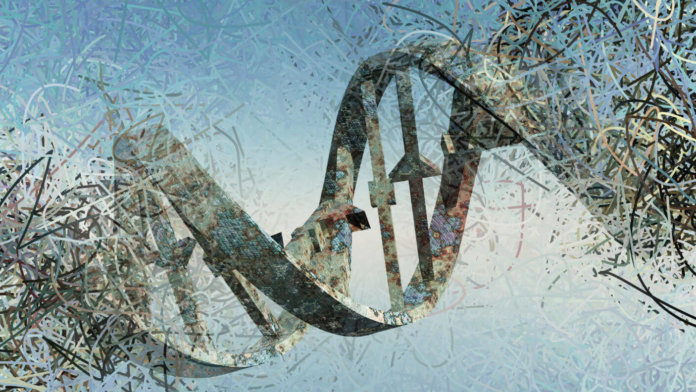 From cultured meat to a “MicrobeMiner” for antibiotics and liquid biocomputers, a new wave of consumer biotechnology products is transforming the world — and your shopping cart. From inside the world’s largest pre-seed life sciences accelerator, I’m lucky enough to get an early look at some of the most groundbreaking biotech inventions that will touch our lives in the near future.

Are you ready to become a citizen of biology? Buckle up, because the brave new world of bio is buzzing—and here are five mind-boggling new products.

We’re entering the post-animal economy, and the dawn of synthetic dairy is here. A new industry has emerged over the past years: cellular agriculture is a scientific field that uses biotechnology to produce proteins and biomolecules typically derived from animals — it’s like brewing beer.

These distributed cellular factories let us brew food and beverages more locally and sustainably. At the same time, the technique could alleviate the environmental impact of livestock farming and improve food security (more about this in the next section).

For instance, Perfect Day’s cow-free milk contains the same proteins as if produced by an actual cow, minus the cow. And minus lactose. There’s another difference: it has a shelf life of six months, so you can stock it.

What was first, the chicken-free chicken, or the egg-free egg white? Egg whites win, but the practical question is, would you eat lab-grown meat? Clean meat startup Memphis Meats has recently made waves bringing lab-grown beef and chicken to the masses. The company has raised $17 million from investors, including Bill Gates and Richard Branson, to transform the way we eat meat.

As much as we’ve evolved to love those full-flavored steaks and chicken wings, some aspects of livestock farming are problematic, such as contribution of around 18 percent to global greenhouse gas emissions, driving deforestation and habitat loss, and routine antibiotic use. Not to mention large-scale animal suffering, which seems dated. A sci-fi inspired concept around “unconscious farming” in a sort of suspended chicken matrix reflects upon how animals have become mere vessels for biomass accumulation and consumption.

Cheap, scalable, and locally brewed meat could be transformative. Only small biopsies are needed from an animal to extract a bunch of cells to grow them up. Over the coming years, programmable food, built molecule by molecule with cellular factories, could become a real game-changer.

Not a beef aficionado? The aforementioned egg-free egg white, plus shrimp-free shrimp, and sushi-free sushi are in development too. Cellular cuisine comes à la carte.

3. Hacking biology with a liquid biocomputer

The “Raspberry Pi” for biology is here, and it’s a personal liquid biohacking factory. By miniaturizing biology, we can put sophisticated science into easy-to-use kits. Cell-Free is breaking a billion-year-old processor out of the cell to let anyone, anywhere build biomolecules with this machinery, only without the actual cells. This renders biology more user-friendly, as it eliminates the need for microbial culturing, training, and equipment. They’ve been around in research labs for a while.

Making cell-free systems available to all could kick off a new era of “decellularized” do-it-yourself biology.

How does it work? You’ll get plasmids carrying the genetic software instructions, like an app. They program the ribosome, essentially a 3D protein printer, to produce different proteins. They could be custom fluorescent colors, vanilla smells, or glow-in-the-dark ink to begin with. One day, perhaps they’ll be medicines like insulin.

In combination with an open-source tool, the cell-free kit lets you make bio-pixels so you can follow the production of your little bio-factory remotely via app!

4. The “MicrobeMiner” to crowd-source antibiotic discovery

Streptomyces are bacteria that live in the soil, where they produce a variety of antibiotics. The problem is, about 90 percent of biomolecules remain hidden in an inactive part of the microbe’s DNA, so-called silent operons. That is, unless the biosynthesis is activated. And you guessed it, this is where the MicrobeMiner of startup Prospective Research comes into play: it mimics the stimuli present in the soil matrix to launch this machinery.

The MicrobeMiner is, at least in part, crowd-sourced. You can order a crowd-sourced drug discovery collection kit, dig around for a sample, and send it in.

Your sample microbes are screened to identify these inactive gene clusters. Afterwards, the platform launches a variety of chemical inducers to unlock these pathways. Et voila, here come the novel antibiotics. The team has already identified molecules that turn this “dirt microbe” into a powerful factory. So there is hope that we can collectively fight rising antibiotic resistance.

5. Grow yourself a mushroom lamp

Grow-it-yourself is the new do-it-yourself. Mycelia are the vegetative underground parts of mushrooms (their roots). Made mostly of chitin and cellulose, both light-weight and robust, mycelia make for a surprisingly versatile bio-material.

Thanks to advances in mycelium technology, mushrooms are now coming to your living room. Bioengineers have created the world’s first mushroom lamp that you can order online and grow yourself. These eco-lamps make for a sustainable and well-designed addition to decorate your home — and they’re biodegradable.

Plastic pollution has become a troubling issue, and microplastics are literally everywhere. For instance, almost all of the world’s tap water is contaminated by plastic fibers. Therefore, the company is also making mycelium-based foam as novel packaging material that could replace plastic foam.

From launching the faux leather revolution with fashionable handbags and “Zoa leather“(exhibited in the Museum of Modern Art), to mycelium towers, we’ll certainly see more mushroom magic all around us!

Disclosure: The author is UK program director at the SOSV accelerator RebelBio. SOSV is an investor in some of the companies mentioned. 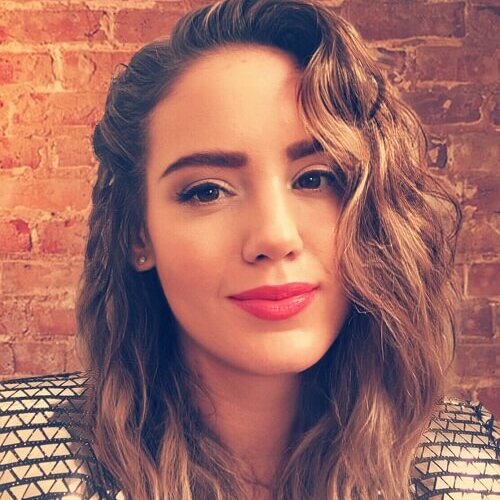