How a Machine That Can Make Anything Would Change Everything 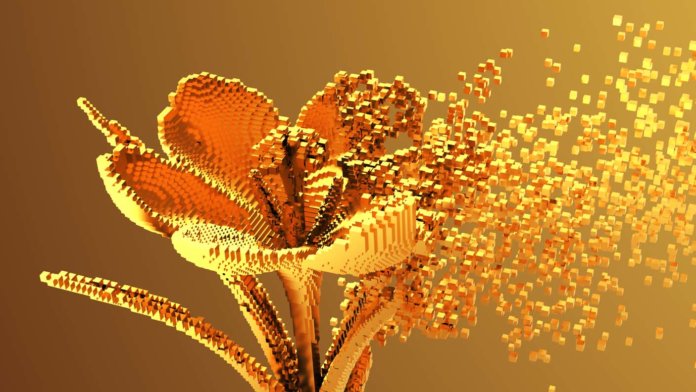