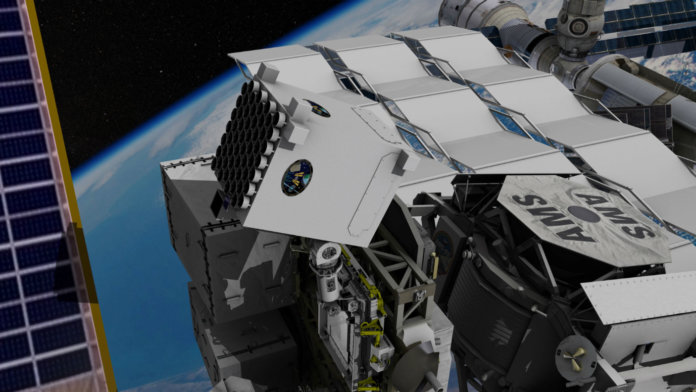 Anyone who has tried their hand at sailing, or even read about the exploits of maritime explorers, understands the importance of the lighthouse. Indeed, the solitary beam of light emanating from a lighthouse’s crest is a valuable navigational aid, especially when seafaring at night.

NASA engineers have developed a somewhat similar approach—recently demonstrated in an X-ray navigation experiment called Station Explorer for X-ray Timing and Navigation Technology (SEXTANT). But it’s not for guiding ships through the night; it’s for guiding unmanned robotic spacecraft through space.

First, SEXTANT requires a source of radiation at a fixed location in the universe, much like a lighthouse that emits a beam of light. And second, it requires a piece of equipment that can detect that radiation and deduce its source.

Pulsars—dense, rotating hunks of material that form as a result of the death of a larger star—are the sources of radiation. This radiation is not a beam of white light, however, but another type of electromagnetic radiation known as X-rays. And much like the flashes of light from a lighthouse, the X-ray emissions from pulsars occur at regular, precise intervals.

The piece of equipment NASA used in the initial experiment to detect X-rays emanating from pulsars is called the Neutron-Star Interior Composition Explorer (NICER). NICER is located on the International Space Station (ISS) and is made up of 52 X-ray telescopes and silicon-drift detectors.

In a nutshell, SEXTANT is proof-of-concept for a large-scale cosmic GPS. In the same way GPS can triangulate the location of a mobile phone using satellites orbiting the earth, SEXTANT’s specialized onboard algorithm used the NICER instrument’s pulsar data to locate the space station in space. And the technology worked extremely well.

In fact, within just eight hours of starting the experiment on November 9, 2017, SEXTANT was able to detect the location of NICER as it zoomed around the earth on the ISS at speeds of over 17,500 miles per hour. In a NASA press release, SEXTANT project manager Jason Mitchell, an aerospace technologist at NASA’s Goddard Space Flight Center, also pointed out that “a good portion” of the determinations were accurate to within three miles.

Three miles may not sound so impressive when you consider that GPS can locate a mobile phone to within a few feet. But such a high level of accuracy is not required for measurements in space, where distances between celestial bodies are astronomical. “In deep space, we hope to reach accuracies in the hundreds of feet,” Mitchell said.

So what does it all mean for the future of space travel and exploration?

As scientists continue to search for other potentially habitable planets on which humans could “set up shop,” SEXTANT could prove to be a valuable tool. Imagine if you could fix something similar to NICER to an unmanned robotic spacecraft. The spacecraft could be sent out and used to make observations and measurements anywhere in our solar system, or the cosmos, and we’d know its exact location.

That is a significant improvement relative to current positioning systems. Using GPS, for example, only allows us to position objects that are in and around the earth. Signals rapidly become weaker as objects move away from GPS satellites. But with an X-ray navigation system, using pulsars as reference points, self-navigating spacecraft would be able to venture much further.

Mitchell elaborates, “This successful demonstration firmly establishes the viability of X-ray pulsar navigation as a new autonomous navigation capability. We have shown that a mature version of this technology could enhance deep-space exploration anywhere within the solar system and beyond.” Basically, anywhere there are pulsars, the X-ray navigation technology could be used. That covers virtually every conceivable flight plan, from Earth to the deepest, darkest corners of space.

But there is a little work to be done yet to get it up to scratch. The team of NASA engineers hopes to fine-tune the equipment, focusing on reducing the size, weight, and power requirements, and improving the sensitivity of the instruments. The first port of call is to improve the operational software in preparation for a second experiment in 2018.

The team is very hopeful about SEXTANT’s prospects. “This demonstration is a breakthrough for future deep space exploration,” Mitchell stated. Indeed, much like the nautical explorers of long ago, NASA engineers are eager to see just where SEXTANT will take them. 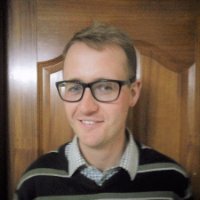 Tyler Berriganhttps://www.stemgobble.com/
Tyler Berrigan began his career in STEM as an analytical chemist and laboratory technician; later making his transition to secondary school science teaching. In recent times, he has followed his passion for writing, working as a freelance writer on a number of projects in the fields of STEM and Education. His mission is to bring STEM back down to Earth, communicate it clearly, and make it accessible to all.
RELATED