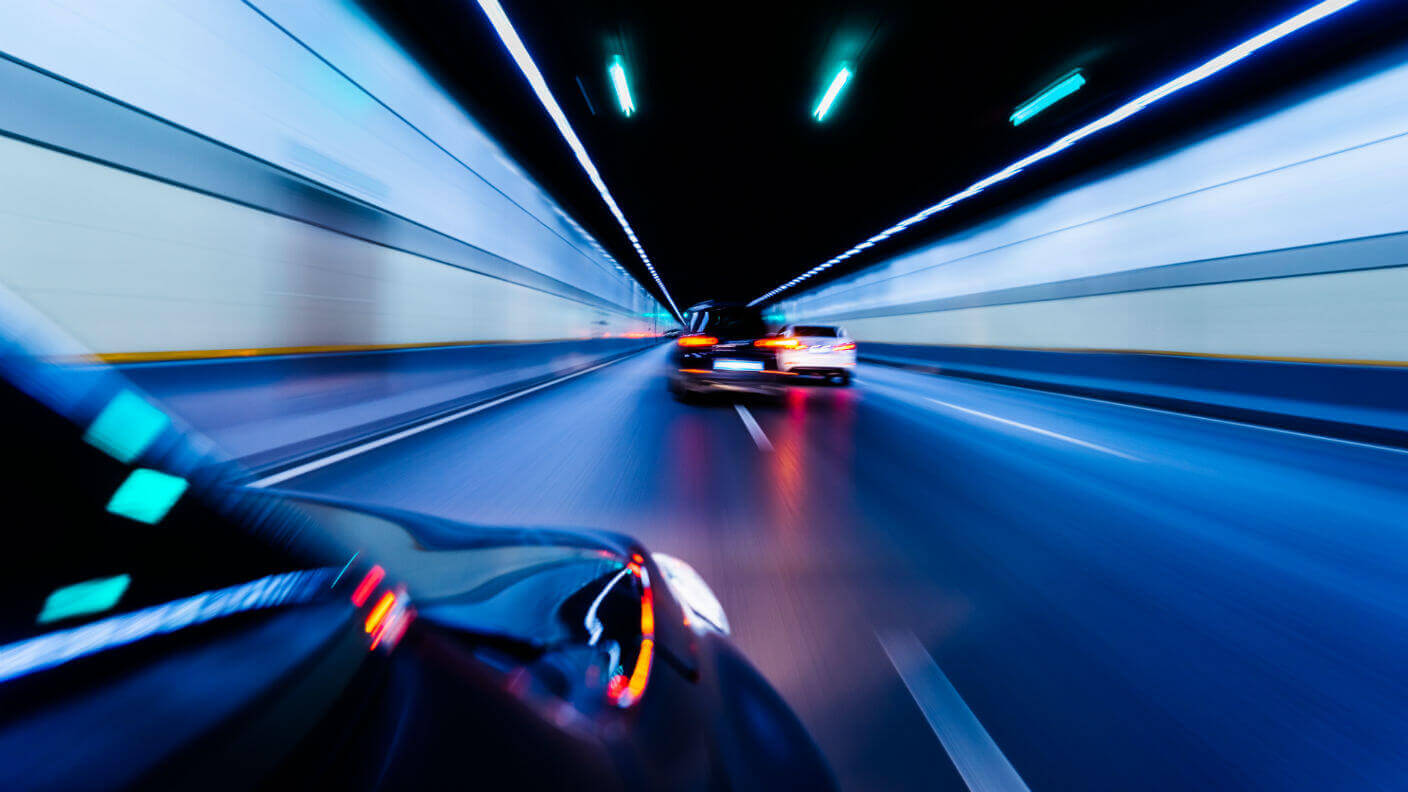 It’s been a long time coming. For years Waymo (formerly known as Google Chauffeur) has been diligently developing, driving, testing and refining its fleets of various models of self-driving cars. Now Waymo is going big. The company recently placed an order for several thousand new Chrysler Pacifica minivans and next year plans to launch driverless taxis in a number of US cities.

This deal raises one of the biggest unanswered questions about autonomous vehicles: if fleets of driverless taxis make it cheap and easy for regular people to get around, what’s going to happen to car ownership?

One popular line of thought goes as follows: as autonomous ride-hailing services become ubiquitous, people will no longer need to buy their own cars. This notion has a certain logical appeal. It makes sense to assume that as driverless taxis become widely available, most of us will eagerly sell the family car and use on-demand taxis to get to work, run errands, or pick up the kids. After all, vehicle ownership is pricey and most cars spend the vast majority of their lives parked.

Even experts believe commercial availability of autonomous vehicles will cause car sales to drop.

Market research firm KPMG estimates that by 2030, midsize car sales in the US will decline from today’s 5.4 million units sold each year to nearly half that number, a measly 2.1 million units. Another market research firm, ReThinkX, offers an even more pessimistic estimate (or optimistic, depending on your opinion of cars), predicting that autonomous vehicles will reduce consumer demand for new vehicles by a whopping 70 percent.

The reality is that the impending death of private vehicle sales is greatly exaggerated. Despite the fact that autonomous taxis will be a beneficial and widely-embraced form of urban transportation, we will witness the opposite. Most people will still prefer to own their own autonomous vehicle. In fact, the total number of units of autonomous vehicles sold each year is going to increase rather than decrease.

When people predict the demise of car ownership, they are overlooking the reality that the new autonomous automotive industry is not going to be just a re-hash of today’s car industry with driverless vehicles. Instead, the automotive industry of the future will be selling what could be considered an entirely new product: a wide variety of intelligent, self-guiding transportation robots. When cars become a widely used type of transportation robot, they will be cheap, ubiquitous, and versatile.

Several unique characteristics of autonomous vehicles will ensure that people will continue to buy their own cars.

1. Cost: Thanks to simpler electric engines and lighter auto bodies, autonomous vehicles will be cheaper to buy and maintain than today’s human-driven vehicles. Some estimates bring the price to $10K per vehicle, a stark contrast with today’s average of $30K per vehicle.

2. Personal belongings: Consumers will be able to do much more in their driverless vehicles, including work, play, and rest. This means they will want to keep more personal items in their cars.

3. Frequent upgrades: The average (human-driven) car today is owned for 10 years. As driverless cars become software-driven devices, their price/performance ratio will track to Moore’s law. Their rapid improvement will increase the appeal and frequency of new vehicle purchases.

4. Instant accessibility: In a dense urban setting, a driverless taxi is able to show up within minutes of being summoned. But not so in rural areas, where people live miles apart. For many, delay and “loss of control” over their own mobility will increase the appeal of owning their own vehicle.

5. Diversity of form and function: Autonomous vehicles will be available in a wide variety of sizes and shapes. Consumers will drive demand for custom-made, purpose-built autonomous vehicles whose form is adapted for a particular function.

Let’s explore each of these characteristics in more detail.

Autonomous vehicles will cost less for several reasons. For one, they will be powered by electric engines, which are cheaper to construct and maintain than gasoline-powered engines. Removing human drivers will also save consumers money. Autonomous vehicles will be much less likely to have accidents, hence they can be built out of lightweight, lower-cost materials and will be cheaper to insure. With the human interface no longer needed, autonomous vehicles won’t be burdened by the manufacturing costs of a complex dashboard, steering wheel, and foot pedals.

While hop-on, hop-off autonomous taxi-based mobility services may be ideal for some of the urban population, several sizeable customer segments will still want to own their own cars.

These include people who live in sparsely-populated rural areas who can’t afford to wait extended periods of time for a taxi to appear. Families with children will prefer to own their own driverless cars to house their childrens’ car seats and favorite toys and sippy cups. Another loyal car-buying segment will be die-hard gadget-hounds who will eagerly buy a sexy upgraded model every year or so, unable to resist the siren song of AI that is three times as safe, or a ride that is twice as smooth.

Commuters will invest in a home office on wheels, a sleek, traveling workspace resembling the first-class suite on an airplane. On the high end of the market, city-dwellers and country-dwellers alike will special-order custom-made autonomous vehicles whose shape and on-board gadgetry is adapted for a particular function or hobby. Privately-owned small businesses will buy their own autonomous delivery robot that could range in size from a knee-high, last-mile delivery pod, to a giant, long-haul shipping device.

As autonomous vehicles near commercial viability, Waymo’s procurement deal with Fiat Chrysler is just the beginning.

The exact value of this future automotive industry has yet to be defined, but research from Intel’s internal autonomous vehicle division estimates this new so-called “passenger economy” could be worth nearly $7 trillion a year. To position themselves to capture a chunk of this potential revenue, companies whose businesses used to lie in previously disparate fields such as robotics, software, ships, and entertainment (to name but a few) have begun to form a bewildering web of what they hope will be symbiotic partnerships. Car hailing and chip companies are collaborating with car rental companies, who in turn are befriending giant software firms, who are launching joint projects with all sizes of hardware companies, and so on.

Last year, car companies sold an estimated 80 million new cars worldwide. Over the course of nearly a century, car companies and their partners, global chains of suppliers and service providers, have become masters at mass-producing and maintaining sturdy and cost-effective human-driven vehicles. As autonomous vehicle technology becomes ready for mainstream use, traditional automotive companies are being forced to grapple with the painful realization that they must compete in a new playing field.

The challenge for traditional car-makers won’t be that people no longer want to own cars. Instead, the challenge will be learning to compete in a new and larger transportation industry where consumers will choose their product according to the appeal of its customized body and the quality of its intelligent software.

Melba Kurman and Hod Lipson are the authors of Driverless: Intelligent Cars and the Road Ahead and Fabricated: the New World of 3D Printing.