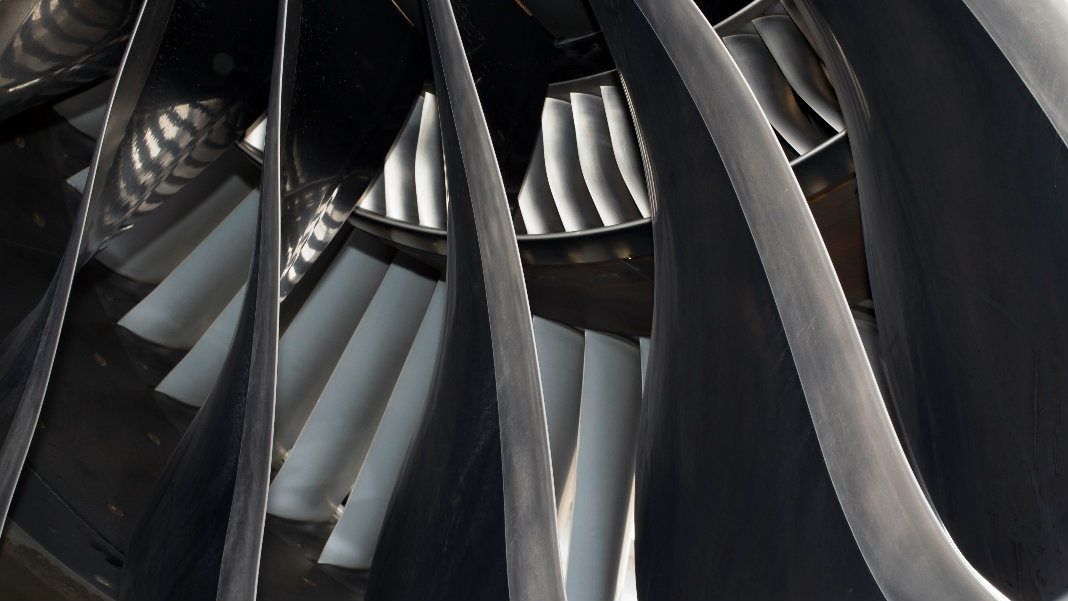 Last week saw a rather unusual flight plan. Norway’s Transport Minister and the CEO of its major airport operator, Avinor, flew a quick lap around Oslo’s airport in a tiny two-person plane. Unremarkable—except that the plane, an Alpha Electro II, was powered entirely by battery.

For Avinor and Pipistrel, the Slovenian company that manufactures the Alpha Electro II, this is just the start of a revolution in aviation: the rise of the electric plane. Norway aims to have all short-haul flights—those that last less than 1.5 hours—using electric planes by 2040. They’re not the only ones: Airbus, Boeing, and Rolls-Royce are among the companies investing in research and development for electric planes.

In principle, electric planes have all the advantages of electric cars. They’re quieter, more efficient, and, crucially, the electricity can be generated renewably, without the use of fossil fuels. Global aviation currently accounts for 2.5 percent of carbon emissions, but it’s a very stubborn 2.5 percent, which is expected to grow as the number of passengers may double in the next 20 years. The aviation industry has struggled to directly reduce fossil fuel use and has had to settle for promising to offset the increase in emissions by planting trees.

If Norway achieves its goal, it would expand the country’s impressive record in electrification; over half of the new cars sold in 2017 were electric, and the government plans to stop selling fossil-fuel-powered cars altogether by 2025. But could electric planes be a step too far?

In much the same way that early experiments with motor vehicles involved electric and gasoline-powered vehicles, electric flight also has a long history. Electric cars accounted for a third of all car sales back in 1900, figures that are only now starting to be matched in countries like Norway. Several airships were electrically powered, with the Tissandier brothers in 1883 flying an electrically-powered dirigible before the Wright Brothers’ glider took to the air.

However, an electrically-powered airplane was a very different proposition. The key problem is energy density. It’s not hard to see why this is a problem. The energy density of jet fuel is around 43 MJ/kg, or 12,000 Wh/kg, which is nearly twice that of coal and three times that of wood. Compare this to a classic lead-acid battery, which has an energy density of around 30 Wh/kg.

This is crucial because the weight of fuel for an aircraft is an important parameter in determining its range. Fuel accounts for about 45 percent of the total weight of a typical long-haul jet, so switching from jet fuel to a battery that requires 400-fold the mass to store the same energy is not practical. The famous Breguet Range equation tells you that with a more efficient engine, you can travel further—but not enough to compensate for a 400 percent increase in fuel weight.

For this reason, the first electric airplane didn’t take flight until 1973, when nickel-cadmium batteries were first invented—and any future developments in electric planes will be intimately linked to our ability to make better batteries with substantially higher energy density.

There have been improvements. That flight in 1973? It lasted between eight and fifteen minutes. Okay, so the first Wright Brothers flight was over in less than a minute, but that was 70 years prior. Light prototype aircraft like the e-Genius developed at the University of Stuttgart can now fly for a couple of hours, or a distance of around 400km, but carrying only two crew members it’s unlikely to replace all short haul flights anytime soon.

Norway’s electric plane battery uses around 120kg of specially-made lithium-polymer batteries, which contain around 21kWh of energy. That equates to an energy density of around 175Wh/kg. This is slightly more than the Tesla Model S, which clocks in at 157Wh/kg, but it’s still nowhere near that of jet fuel.

Herein lies the difference between electric cars and electric planes with current battery technology. Yes, Tesla’s cars may be slightly heavier than the fuel-powered equivalent, but their range is comparable to gas-guzzlers (335 miles in a Model S vs. 375 miles on average with a 15-gallon tank). Electric planes cannot travel nearly as far, or carry nearly the weight, of their fuel counterparts—and planes are predominantly used to carry many passengers over very long distances. Norway’s 2040 target for short-haul flights seems optimistic.

What would it take for electric flights to be realistic? Batteries get a boost due to the increased efficiency of electric motors—they are three times more efficient, and that cuts down the battery mass needed for a given performance by the same factor. Don Hillebrand, who directs the Argonne Center for Transportation Research, suggests 1,000Wh/kg would be sufficient to start considering electrifying short-haul flights. That’s a sixfold improvement over modern technology.

Quoted in WIRED, he said, “That 1,000 Wh/kg number reflects the approximate equivalent of one third the energy density of gasoline, but that’s enough. At our current pace of innovation, and factoring the relative differences in efficiency of the powertrains, that’s when we can expect batteries to be good enough to power small aircraft for practical uses.”

Battery energy density is currently increasing by a steady seven to eight percent a year, but many in the industry feel we’re approaching the limits of what lithium-ion batteries can theoretically achieve—and this limit is likely to arrive long before we reach that critical threshold for short-haul flights.

Lithium-ion may be good enough to electrify cars, but another step-change in the batteries we use, like the one in the 1970s that allowed the first electric plane to take off, will be required to make the dream of electrifying short-haul flights a reality.

What’s on the horizon? Different battery chemistries are always active areas of research. A prototype sodium-ion cathode has demonstrated energy density of 650Wh/kg, and magnesium-ion batteries have been researched for many years due to their theoretically higher energy density limits (750Wh/kg reported). Lithium-air batteries, which draw some of their energy from surrounding ambient oxygen, could even reach as high as 2,000Wh/kg.

Yet so far, the prototypes struggle in terms of safety, stability, and the number of charge cycles that they can endure before the battery needs to be replaced. Electric planes may be substantially cheaper than their fossil-fuel counterparts, but it remains to be seen whether continually replacing the battery would be economical. When lithium-ion batteries are limited on planes due to safety concerns, it seems unlikely that planes using experimental, unsafe batteries will take to the skies any time soon. Hybrid planes that use fuel cells and take advantage of the higher energy density of natural gas may be the greener alternative to short-haul flights in the next few decades.

Despite the challenges, there is considerable hope for electric planes. Many different forces drive improvements in battery technology, not least electric vehicles and energy storage for integrating more renewable power onto the grid.