Plasma, the Mysterious (And Powerful) Fourth Phase of Matter 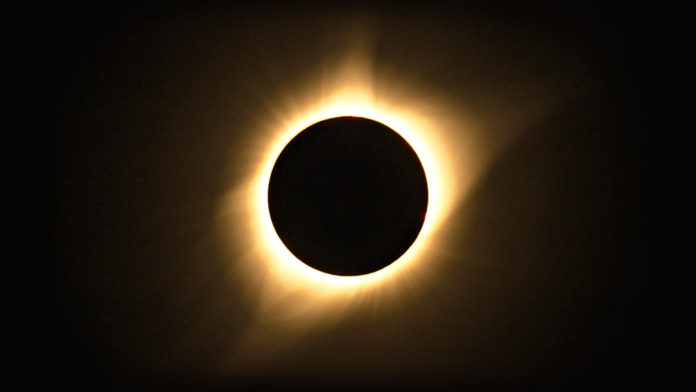 When I was in elementary school, my teacher told me that matter exists in three possible states: solid, liquid, and gas. She neglected to mention plasma, a special kind of electrified gas that’s a state unto itself. We rarely encounter natural plasma, unless we’re lucky enough to see the Northern Lights, or if we look at the sun through a special filter, or if we poke our heads out the window during a lightning storm, as I liked to do when I was a kid. Yet plasma, for all its scarcity in our daily lives, makes up more than 99 percent of the observable matter in the universe (that is, if we discount dark matter).

Plasma physics is a rich and diverse field of enquiry, with its own special twist. In some areas of science, intellectual vitality comes from the beauty of grand theories and the search for deep underlying laws—as shown by Albert Einstein’s account of gravity in general relativity, or string theorists’ attempt to replace the standard model of subatomic particles with tiny oscillating strands of energy. The study of plasmas also enjoys some remarkably elegant mathematical constructions, but unlike its scientific cousins, it’s mostly been driven by its applications to the real world.

First, though, how do you make a plasma? Imagine heating up a container full of ice and watching it pass from solid to liquid to gas. As the temperature climbs, the water molecules get more energetic and excitable, and move around more and more freely. If you keep going, at something like 12,000 degrees Celsius the atoms themselves will begin to break apart. Electrons will be stripped from their nuclei, leaving behind charged particles known as ions that swirl about in the resulting soup of electrons. This is the plasma state.

The connection between blood and ‘physical’ plasma is more than mere coincidence. In 1927, the American chemist Irving Langmuir observed that the way plasmas carried electrons, ions, molecules, and other impurities was similar to how blood plasma ferries around red and white blood cells and germs. Langmuir was a pioneer in the study of plasmas; with his colleague Lewi Tonks, he also discovered that plasmas are characterized by rapid oscillations of their electrons due to the collective behavior of the particles.

Another interesting property of plasmas is their capacity to support so-called hydromagnetic waves—bulges that move through the plasma along magnetic field lines, similar to how vibrations travel along a guitar string. When Hannes Alfvén, the Swedish scientist and eventual Nobel prizewinner, first proposed the existence of these waves in 1942, the physics community was skeptical. But after Alfvén delivered a lecture at the University of Chicago, the renowned physicist and faculty member Enrico Fermi came up to him to discuss the theory, conceding that ‘Of course such waves could exist!’ From that moment on, the scientific consensus was that Alfvén was absolutely correct.

One of the biggest motivators of contemporary plasma science is the promise of controlled thermonuclear fusion, where atoms merge together and release intense but manageable bursts of energy. This would provide an almost limitless source of safe, ‘green’ power, but it’s not an easy task. Before fusion can occur here on Earth, the plasma must be heated to more than 100 million degrees Celsius, about 10 times hotter than the center of the sun!

But that’s not even the most complicated bit; we managed to reach those temperatures and beyond in the 1990s. What’s worse is that hot plasma is very unstable and doesn’t like to stay at a fixed volume, which means that it’s hard to contain and make useful.

Attempts to achieve controlled thermonuclear fusion date back to the early 1950s. At the time, research was done secretly by the US as well as the Soviet Union and Great Britain. In the US, Princeton University was the fulcrum for this research. There, the physicist Lyman Spitzer started Project Matterhorn, where a secret coterie of scientists tried to spark and contain fusion in a figure-8-shaped device called a ‘stellarator.’ They didn’t have computers, and had to rely only on pen and pencil calculations. While they didn’t solve the puzzle, they ended up developing ‘the energy principle,’ which remains a powerful method for testing the ideal stability of a plasma.

Meanwhile, scientists in the Soviet Union were developing a different device: the ‘tokamak.’ This machine, designed by the physicists Andrei Sakharov and Igor Tamm, employed a strong magnetic field to corral hot plasma into the shape of a donut. The tokamak was better at keeping the plasma hot and stable, and to this day most of the fusion research programs rely on a tokamak design. To that end, a consortium of China, the European Union, India, Japan, Korea, Russia and the US has joined together to construct the world’s largest tokamak reactor, expected to open in 2025. However, in recent years there’s also been a renewed enthusiasm for stellarators, and the world’s largest opened in Germany in 2015. Investing in both routes to fusion probably gives us our best chance of ultimately attaining success.

Plasma is also entangled with the physics of the space around Earth, where the stuff gets carried through the void on the winds generated in the upper atmosphere of the sun. We’re lucky that Earth’s magnetic field shields us from the charged plasma particles and damaging radiation of such solar wind, but our satellites, spacecraft and astronauts are all exposed. Their capacity to survive in this hostile environment relies on understanding and accommodating ourselves to the quirks of plasma.

In a new field known as ‘space weather,’ plasma physics plays a role similar to that of fluid dynamics in terrestrial, atmospheric conditions. I’ve devoted much of my research to something called magnetic reconnection, where the magnetic field lines in the plasma can tear and reconnect, which leads to a rapid release of energy. This process is believed to power the sun’s eruptive events, such as solar flares, although detailed comprehension remains elusive. In the future, we might be able to predict solar storms the way that we can forecast bad weather in cities.

Looking backward, not forward, in space and time, my hope is that plasma physics will offer insights into how stars, galaxies, and galaxy clusters first formed. According to the standard cosmological model, plasma was pervasive in the early universe; then everything began to cool, and charged electrons and protons bound together to make electrically neutral hydrogen atoms. This state lasted until the first stars and black holes formed and began emitting radiation, at which point the universe ‘reionized’ and returned to a mostly plasma state.

Finally, plasmas help to explain some of the most spectacular phenomena we’ve observed in the remotest regions of the cosmos. Take far-away black holes, massive objects so dense that even light can’t escape them. They’re practically invisible to direct observation. However, black holes are typically encircled by a rotating disk of plasma matter, which orbits within the black hole’s gravitational pull, and emits high-energy photons that can be observed in the X-ray spectrum, revealing something about this extreme environment.

It’s been an exciting journey for me since the days I thought that solids, liquids, and gases were the only kinds of matter that mattered. Plasmas still seem rather exotic, but as we learn to exploit their potential, and widen our view of the cosmos, one day they might seem as normal to us as ice and water. And if we ever achieve controlled nuclear fusion, plasmas might be something we can no longer live without. 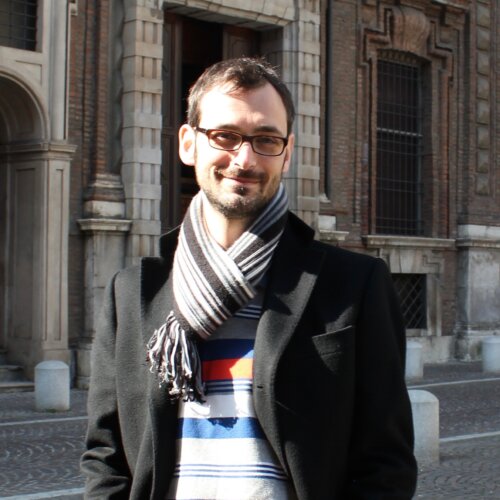 Luca Comissohttps://lucacomisso.com/
Luca Comisso is a postdoctoral research scientist in the Department of Astronomy and the Columbia Astrophysics Laboratory at Columbia University, where he works on problems related to astrophysical plasmas.
RELATED