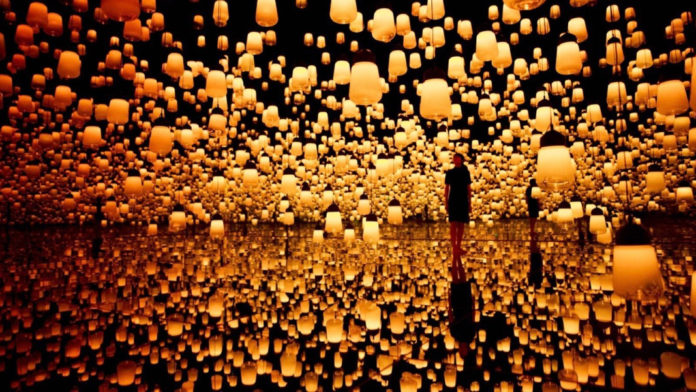 The US May Have Just Pulled Even With China in the Race to Build Supercomputing’s Next Big Thing
Martin Giles | MIT Technology Review
“While there’s plenty of national pride wrapped up in the race to get to exascale first, the work Yelick and other researchers are doing is a reminder that raw exascale computing power isn’t the true test of success here; what really matters is how well it’s harnessed to solve some of the world’s toughest problems.”

Inside X, the Moonshot Factory Racing to Build the Next Google
Alex Davies | Wired
“By launching Loon and Wing into the world, X will soon discover whether it can effectively hatch new Googles—and put Alphabet at the head of industries that don’t yet exist.”

3D Printing Is the Future of Factories (For Real This Time)
Jason Pontin | Wired
“The process is one hundred times faster and 80 percent cheaper than laser-based additive manufacturing machines. GE’s machines might make 12 complexly shaped hydraulic manifolds in a day; during that time, Desktop Metal could manufacture 546.”

Is Lab-Grown Meat Really Meat?
Rose Eveleth | Slate
“But there’s another, more immediate battle heating up between the cattle industry and these new entrants into the meaty ring. So buckle up and put on your wonkiest hat, because the labeling war is about to begin.”

The Most Important Video Game on the Planet
Brian Feldman | NY Mag
“Analysts estimate that Fortnite is currently raking in more than $300 million a month, and has made its maker, Epic Games, more than $1.2 billion since its battle royale mode launched in late September. That’s all from a game that’s free to download and play unrestricted.”

Become One With Art at Tokyo’s Psychedelic Digital Museum
Steve Dent | Engadget
“Every floor and wall is covered by light, and the images react to the presence of the attendees. While each installation is technically separate, they do bleed together as, for example, fish swim from one room to another.”