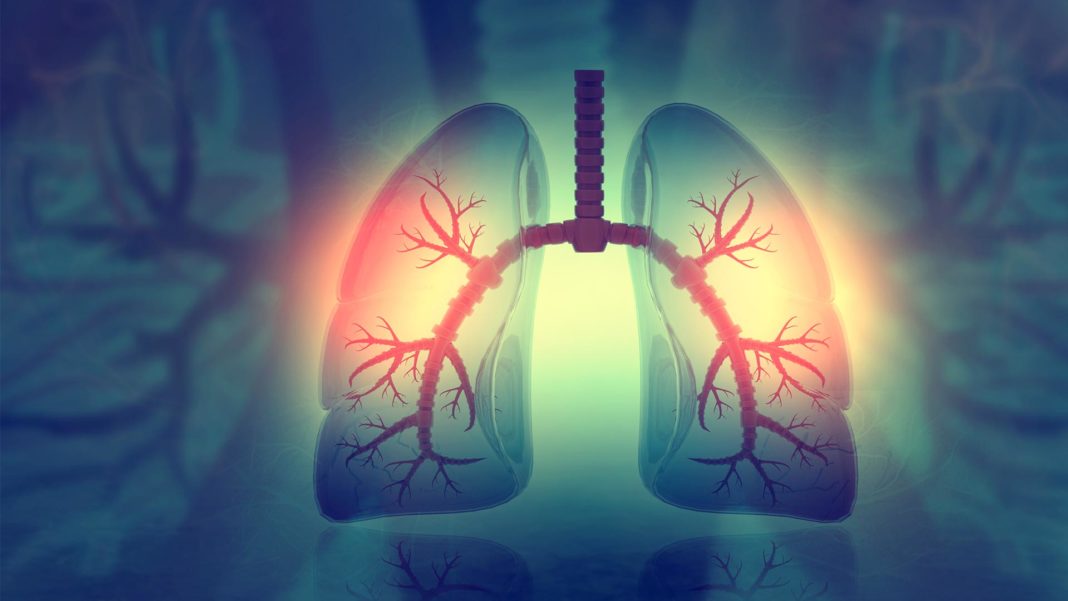 Being able to grow new organs from a patient’s own cells could revolutionize both the safety and availability of transplants. Scientists have now overcome major hurdles in the realization of the technology—but in pigs.

Someone is added to the US national transplant waiting listing every 10 minutes, and an average of 20 people a day die waiting for an organ, according to the United Network for Organ Sharing. Even for those lucky enough to get a transplant, they face a lifetime on immune system suppressing drugs to prevent a rejection, which may or may not be successful.

But decades of research into tissue engineering mean we’re tantalizingly close to being able to simply harvest cells from a patient’s body and use them to create a new organ. Such a capability would remove any risk of rejection, as the organ would be made from a person’s own cells and could produce replacement organs on demand, assuming it could be made affordable.

Now a team at the University of Texas Medical Branch (UTMB) has taken a major leap towards making that vision a reality after they grew lungs from the cells of pigs in a lab and then successfully transplanted them into the animals.

“Our ultimate goal is to eventually provide new options for the many people awaiting a transplant,” Joan Nichols, professor of internal medicine at UTMB and one of the authors of the paper, said in a press release.

Building the new lungs was a complicated process. In a paper in Science Translational Medicine, the researchers describe how they first had to take a lung from an unrelated pig and use special chemicals to strip all the cells from it to leave behind the underlying scaffolding of proteins that supported them.

The stripped lungs were then seeded with cells taken from a lung removed from the pig due to receive the transplant and immersed in a cocktail of nutrients and growth factors in a bioreactor for 30 days. The resulting lungs were then transplanted into the recipients.

To allow the researchers to examine how the transplanted lungs developed inside their recipients, the four pigs used in the study were euthanized after ten hours, two weeks, one month, and two months. All the lungs appeared to be healthy and were not rejected by the pigs’ immune systems. They were even colonized by the microbes native to their recipients’ bodies.

The researchers had already grown a human lung in the lab back in 2014, but translating these latest results into humans will be a long road. Larger studies with more animals will be needed to examine long-term survival before the approach can even be attempted with people.

But the study overcame some major problems that have plagued efforts to grow new organs from scratch. One of the biggest issues for lab-grown organs is the difficulty in developing the complex tissue and blood vessel architecture that allows for proper oxygenation and blood flow. In previous studies on small animals, this has led to transplants failing just a few hours after transplant.

How long it could be before the approach is cleared for humans is hard to say, but the researchers think that with enough funding it may be possible within 5-10 years. And they aren’t the only ones looking for ways to create new organs on demand.

In June, biotech startup Prellis Biologics announced they had managed to 3D print tiny blood vessels known as capillaries fast enough to prevent the tissue from dying. The idea of 3D printing organs from patients’ cells has been around for a while, but has been plagued by the same blood supply issues as tissue engineering approaches. So this latest breakthrough could be significant, and the company thinks it can bring them to market within five years.

Pigs may present more than just a testing ground for tissue engineering approaches. Despite outward appearances, pigs and humans actually have fairly similar anatomies, which for decades has prompted scientists to consider whether it would be possible to transplant pig organs into humans, a process called xenotransplantation.

Tests in monkeys historically resulted in hard-to-control immune responses that led to swift rejection of transplants, but a series of recent successes have renewed optimism. Last year scientists also managed to use the gene editing tool CRISPR to deactivate viruses in pigs that could potentially make people sick if they received transplants from the animals.

So while it’s probably too early to throw away your donor card just yet, it may not be too long before transplant waiting lists are a thing of the past.