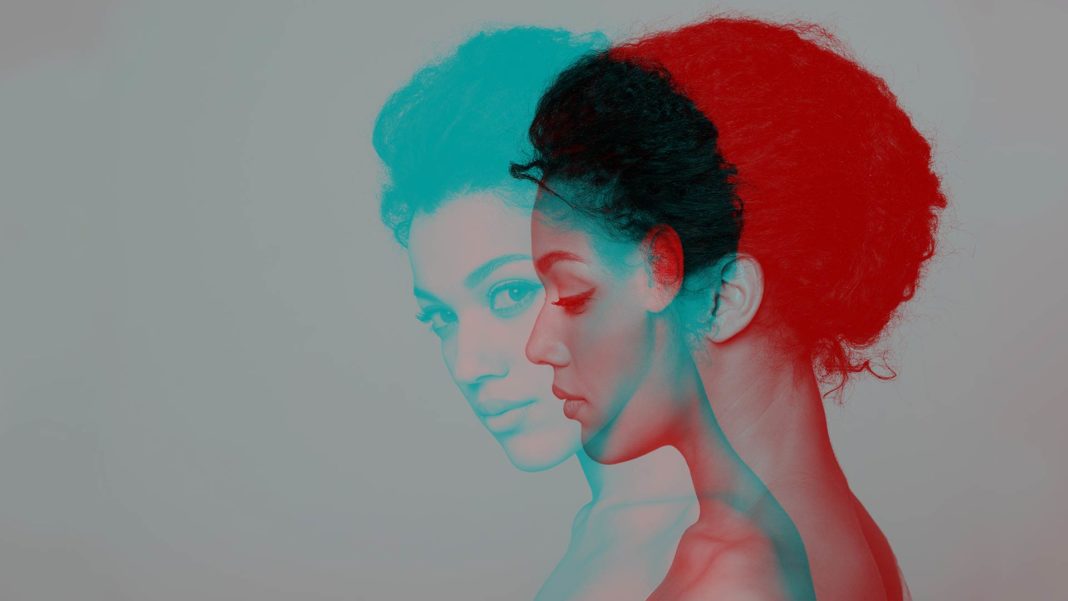 What the Year 2050 Has in Store for Humankind
Yuval Noah Harari | Wired
“Humankind is facing unprecedented revolutions, all our old stories are crumbling and no new story has so far emerged to replace them. How can we prepare ourselves and our children for a world of such unprecedented transformations and radical uncertainties?”

The Robots Won’t Take Over Because They Couldn’t Care Less
Margaret Boden | Aeon
“When AI teams talk of aligning their program’s ‘values’ with ours, they should not be taken as speaking literally. That’s good news, given the increasingly common fear that ‘The robots will take over!’ The truth is that they certainly won’t want to.”

How Social Media Took Us From Tahrir Square to Donald Trump
Zeynep Tufekci | MIT Technology Review
“Power always learns, and powerful tools always fall into its hands. This is a hard lesson of history but a solid one. It is key to understanding how, in seven years, digital technologies have gone from being hailed as tools of freedom and change to being blamed for upheavals in Western democracies—for enabling increased polarization, rising authoritarianism, and meddling in national elections by Russia and others.”

Google Just Gave Control Over Data Center Cooling to an AI
Will Knight | MIT Technology Review
“Over the past couple of years, Google has been testing an algorithm that learns how best to adjust cooling systems—fans, ventilation, and other equipment—in order to lower power consumption. …Now, Google says, it has effectively handed control to the algorithm, which is managing cooling at several of its data centers all by itself.”

$100 Million Was Once Big Money for a Startup. Now, It’s Common.
Erin Griffith | The New York Times
“Many of the new investors, including SoftBank’s $93 billion Vision Fund, manage funds so large they dwarf the entire traditional venture capital market in the United States. These giant funds are looking for start-ups that can take large sums of money with one shot.”

The Nightmarishly Complex Wheat Genome Finally Yields to Scientists
Diana Gitig |Ars Technica
“The genome is huge, about five times larger than ours. It’s hexaploid, meaning it has six copies of each of its chromosomes. More than 85 percent of the genetic sequences among these three sets of chromosome pairs are repetitive DNA, and they are quite similar to each other, making it difficult to tease out which sequences reside where.”