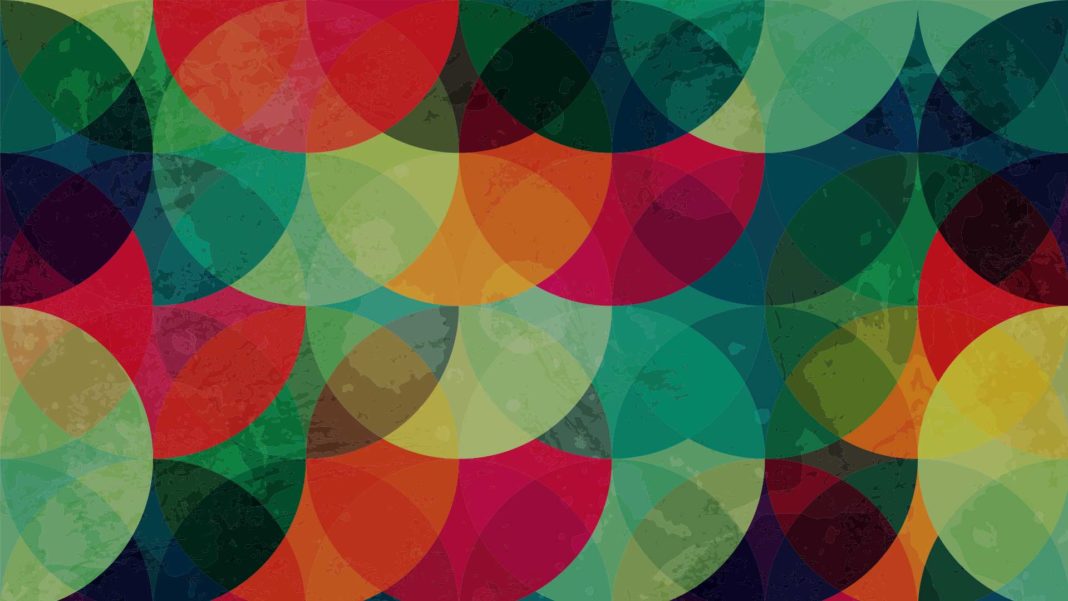 God Is in the Machine
Carl Miller | The Times Literary Supplement
“Algorithms have changed, from Really Simple to Ridiculously Complicated. They are capable of accomplishing tasks and tackling problems that they’ve never been able to do before. They are able, really, to handle an unfathomably complex world better than a human can. But exactly because they can, the way they work has become unfathomable too.”

385 Feet of Crazy: The Most Audacious Flying Machine Ever
Steven Levy | Wired
“Alt-aviation wizard Burt Rutan set out to design a plane that could haul rockets to the edge of space. Then he persuaded Microsoft cofounder Paul Allen to build a dual-fuselage beast with a wingspan longer than a football field.”

A CRISPR Cure for Duchenne Muscular Dystrophy Is Closer After a Trial in Dogs
Antonio Regalado | MIT Technology Review
“Dogs suffering from muscular dystrophy are having their genomes edited with CRISPR, and the results are ‘mind-blowing.’ Researchers from Texas this week unveiled data showing how CRISPR, a new tool for modifying genes, could reverse the molecular defect responsible for Duchenne muscular dystrophy, a devastating illness that affects about one in 5,000 boys.”

Who Needs Democracy When You Have Data?
Christina Larson | MIT Technology Review
“Hu Jintao, China’s leader from 2002 to 2012, had attempted to solve these problems by permitting a modest democratic thaw, allowing avenues for grievances to reach the ruling class. His successor, Xi Jinping, has reversed that trend. Instead, his strategy for understanding and responding to what is going on in a nation of 1.4 billion relies on a combination of surveillance, AI, and big data to monitor people’s lives and behavior in minute detail.”

It’s the Year 2038: Here’s How We’ll Eat 20 Years in the Future
Marius Robles | Fast Company
“A science-fiction look at the next two decades of food developments, from robot farmers to 3D-printed meals to government monitoring of your daily calorie intake.”

The Untold Story of NotPetya, the Most Devastating Cyberattack in History
Andy Greenberg | Wired
“Up three flights of stairs in that building is a server room, where a rack of pizza-box-sized computers is connected by a tangle of wires and marked with handwritten, numbered labels. …for a moment in 2017, those machines served as ground zero for the most devastating cyberattack since the invention of the internet—an attack that began, at least, as an assault on one nation by another.”

A Day in the Life of a Waymo Self-Driving Taxi
Andrew J. Hawkins | The Verge
“In charge of the whole operation is Ellice Perez, a former bakery manager who now heads the Alphabet unit’s business in Phoenix. She oversees the fleet’s teams of technicians, dispatchers, and responders, as well as the rider support team, weaving them all together in an intricate ballet of robotic cars and their human helpers.”