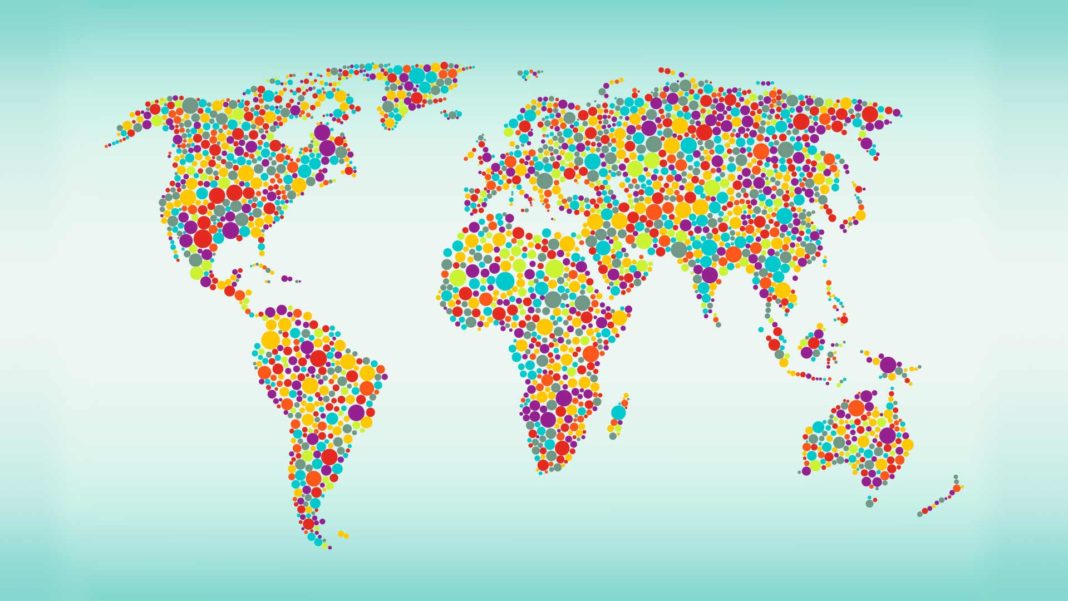 The data revolution is under way, and data has impacted how we buy, work, live—even how we love. But there’s one field that remains largely unaffected, and that’s statistics—or, ironically enough, data itself.

According to Wolfgang Fengler, lead economist at the World Bank, the data revolution hasn’t even started in the field of statistics, which means it’s next in line to be disrupted. Fengler’s particular interest lies in how data can be used to help end poverty, as well as to reach the UN’s other sustainable development goals (SDGs) by 2030. In a talk at Singularity University’s Global Summit last week, Fengler asked, “What would it take to create a data revolution for the SDGs?”

A common metaphor for the value and complexity of data is oil; data has even purportedly replaced oil as the world’s most valuable resource. As Fengler pointed out, though, data is also like oil in the sense that it’s not valuable until someone has extracted it, refined it, and delivered it to people in a form they can use. Staring at a bunch of lines of code tracking grocery purchases, for example, wouldn’t do much for retailers. But reading a report with actionable insights—say, showing that people aged 25-40 buy more chocolate ice cream on Tuesday afternoons—lets retailers adjust prices and inventory accordingly.

So it is with worldwide data on population, income, health, and other crucial indicators. The data we have about the world becomes a lens through which we view it, and a guidepost for the actions we take to change it.

There are about 7.6 billion people in the world right now. This seems like a pretty big number. But is the global population growing slowly, or quickly? Fengler posed this question to the audience, and many more hands went up for the latter option. But actually, Fengler said, “We are living in a time of rapid population slowdown. In the 70 years since 1950, we haven’t been in such a situation of slowing population growth.” The world population is growing by about 83 million per year; in 1988, a peak year, it grew by 93 million. In absolute terms, population is growing, but the rate compared to past time periods is relatively slow.

“Population growth could slow down even more because of education, leading to later and less childbearing,” Fengler said. “We’ve gone from 4 billion to 8 billion in my lifetime. Going from 8 billion to 10 billion is not a big deal anymore.” It’s all a matter of perspective, apparently.

The population growth that is happening, he explained, isn’t coming from children—it’s coming from adults who are living longer. Total lifespans haven’t expanded much beyond 120 in the past few decades, but people in emerging markets are now living into their 50s, 60s, and 70s. “This is a sign of the health we have created,” Fengler said.

These figures seem somewhat dismal, but, Fengler said, there’s hope—for every second that goes by, one person somewhere in the world leaves poverty behind. Five people per second move into the middle class. Every two seconds, one person enters an abundant lifestyle (becomes wealthy).

“Is the world on track to end poverty by 2030?” Fengler asked. It’s a question he’s so deeply intrigued by, he created a website to track its progress. The World Poverty Clock shows real-time poverty statistics around the world. You can drill down to the country level, and for some countries there’s even subnational data.

The site established its baseline for the number of poor people in each country using census data (143 countries have taken a census, or household survey, within the last decade. The baseline for countries without a census came from the average relationship between income levels and poverty headcounts). Those numbers were then extrapolated to the present (under the assumption that income grows at the same rate as aggregate household expenditure per capita). Finally, the site’s data scientists projected poverty forward to 2030 using GDP growth forecasts made by the International Monetary Fund.

The most surprising discovery they made was this: “For the first time in our lifetime,” Fengler said, “Nigeria has the most poor people in the world.” India held this undesirable title until last year. Now, Nigeria’s poverty rate is actually growing at a rate of six people per minute. Africans on the whole make up about two-thirds of the world’s extreme poor, and if current trends continue, that could grow to nine-tenths by 2030.

So why does this all matter? “We need this type of machine to understand what’s happening in the world, and to shape some of the new global headlines we should be generating,” Fengler said.

In short, the best information—transparent, accurate, reliable data—yields the most truthful narratives, the most wisely-directed action, and the most informed policy recommendations, which in turn catalyze positive change.

The launch of the poverty clock had a ripple effect that’s still being felt now. The Brookings Institution put out a report based on the site’s data, and major news outlets like the Financial Times and the Washington Post covered it.

“It was the first time poverty became the subject of debate on Nigerian TV,” Fengler said. “There have been continuous roundtables and discussions about what to do to end poverty, and how to turn around the situation in Nigeria.”

The poverty clock’s next goal is to make its data even more granular by drilling down into administrative regions within countries. Localized solutions can be far more effective than national solutions, as poverty is often concentrated in specific regions, with region-specific causes.

Fengler, for one, is determined to keep the data flowing. “Once you have counted everybody, then you’ll make everyone count,” he concluded.