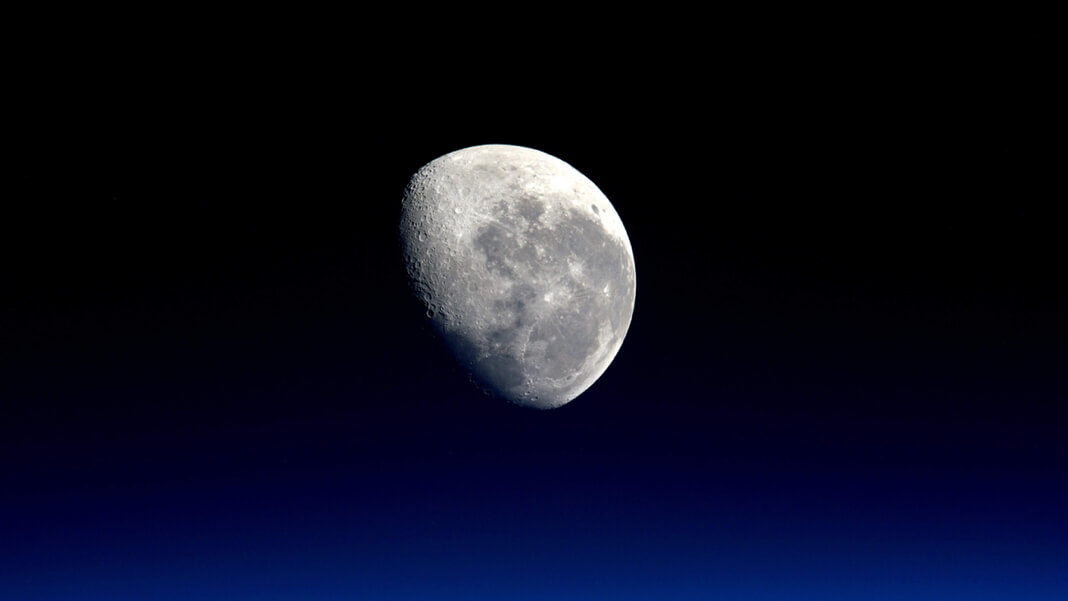 Meet the Winner of Robotics’ World Cup
Editorial Staff | MIT Technology Review
“If you are under the impression that the recent soccer World Cup was won by a fine French team that triumphed over Croatia in a dramatic finale, then you were watching the wrong tournament. At about the same time, on the other side of the world in Montreal, another tournament was also under way. This was the soccer World Cup for adult-size robots.”

SpaceX’s Moon Trip Is the Ultimate Artist Residency
Marina Koren | The Atlantic
“If SpaceX’s latest ambitions become a reality, a spaceship carrying one Japanese billionaire and six to eight artists will blast off from Earth and head for a trip around the moon sometime around 2023.”

Why Your DNA Is Still Uncharted Territory
Carl Zimmer | The New York Times
“If these trends continue as they have for decades, the human genome will remain a terra incognito for a long time. At this rate, it would take a century or longer for scientists to publish at least one paper on every one of our 20,000 genes.”

Satellite Uses Giant Net to Practice Capturing Space Junk
Loren Grush | The Verge
“Along with experimenting with a deployable net, the satellite is also equipped with a harpoon that can spear objects, as well as a drag sail that can help slow down debris and make them fall to Earth faster. The plan is to see if these technologies can even work, before trying them out on future spacecraft that are tasked with cleaning up debris.”