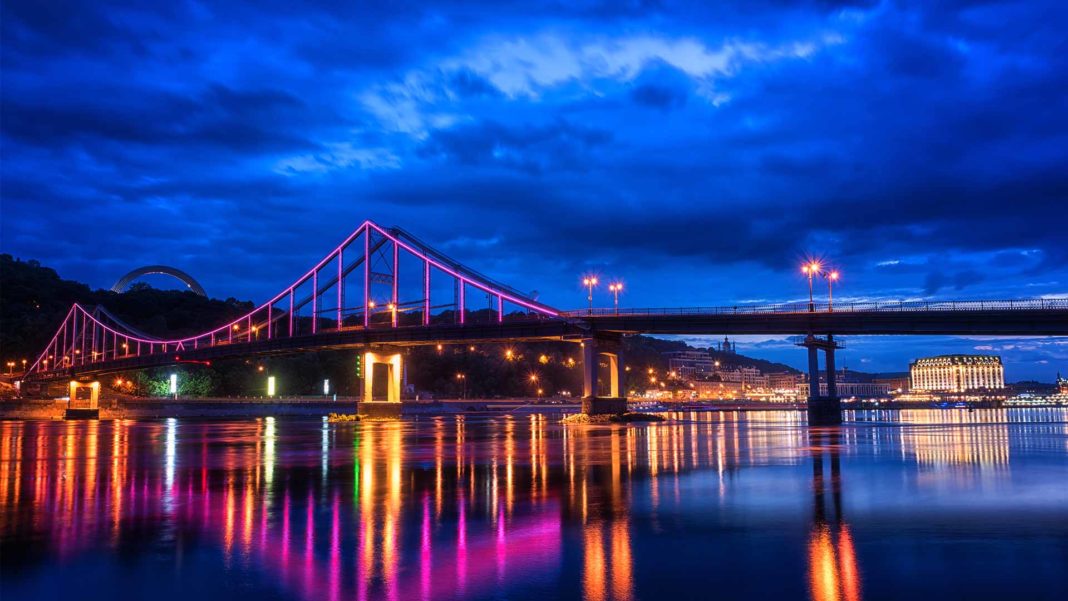 How do you measure innovation?

Thanks to dropping costs, technology has become far more accessible than it used to be, and its proliferation has unleashed the creativity and resourcefulness of people around the world. We know great ideas are coming to life from China to Brazil and everywhere in between. But how do you get a read on the pulse of innovation in a given country across its economy?

A new report from the Singularity University chapter in Kiev, Ukraine aims to measure the country’s innovation with a broad look at several indicators across multiple sectors of the economy. The authors hope the Ukraine in the Global Innovation Dimension report can serve as a useful guide and an inspiration for those interested in similarly examining progress in their own countries or cities.

Over the 10-year period between 2007 and 2017, the authors looked at overall patenting activity, research in information technologies, international scientific publications by Ukrainian authors, mechanical engineering research, and patenting activity in agriculture, renewable energy, and pharmaceuticals.

Report co-author Igor Novikov said, “We chose agrotech, renewables, and pharma because there’s plenty of hype and media coverage surrounding these spheres, with a common understanding that Ukraine is quite strong in these fields. We wanted our first report to explore whether that in fact is the case.”

The authors used neighboring Poland as a basis of comparison for patenting activity. For perspective, Ukraine has a population of almost 44 million people, while Poland’s population is just over 38 million.

“Poland has strong historic and business connections with Ukraine, and is traditionally viewed as the closest ally and friend,” Novikov said. “Poland went through what Ukraine is going through right now over 27 years ago, and we wanted to see how a similar country, but within the EU market, is doing.”

He added that comparing Ukraine to the US, China, or even Russia wouldn’t be practical, as the countries’ circumstances are drastically different. However, it’s becoming more and more relevant to account for and be aware of activity in places that aren’t known as innovation hubs.

Silicon Valley’s heyday as the center of all things tech shows signs of being on the decline. But besides the issues the Valley and its most well-known companies have faced, the decentralized, accessible nature of technology itself is also helping democratize innovation. If you have a mobile phone, internet connectivity, and the time and dedication to bring an idea to life, you can do it—almost anywhere in the world. Those who stand to benefit most from this wave of nascent innovation are people farthest-removed from traditional tech hubs, in places with local problems that require local solutions.

The authors of the Ukraine report noted that innovation isn’t worth much if it doesn’t catalyze economic growth; the opportunity to commercialize intellectual property is crucial.

Novikov and his coauthors see their report as just the beginning. They plan to delve into additional industries and further examine the factors influencing creativity and inventiveness in Ukraine.

“This report is actually the first part of a series of such studies, our mission being to fully understand the innovation landscape of our country,” Novikov said.