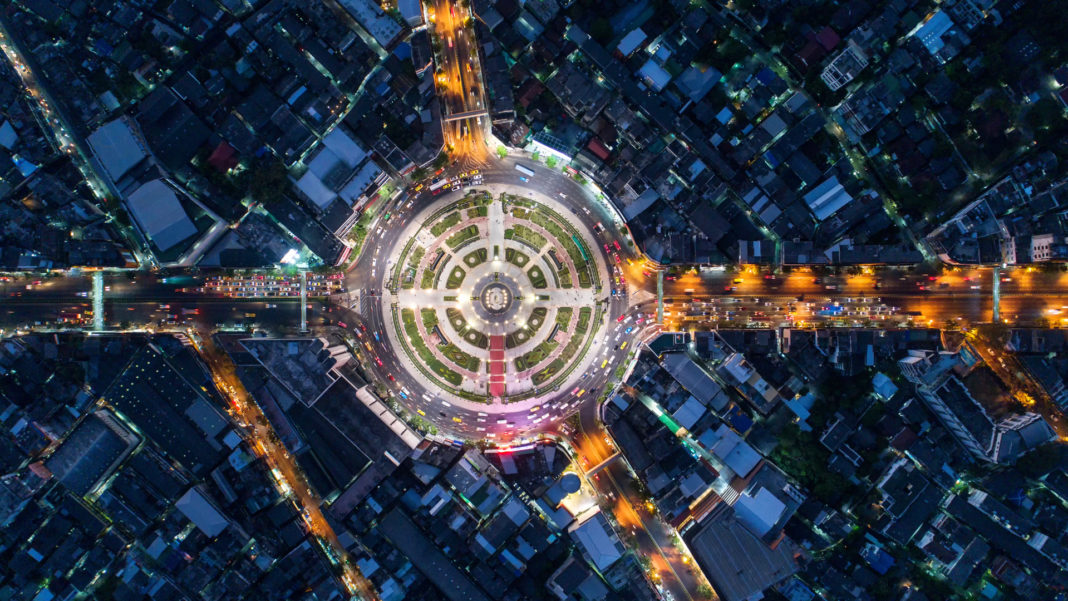 How Google’s DeepMind Will Train Its AI Inside Unity’s Video Game Worlds
Sean Captain | Fast Company
“DeepMind, part of Google parent company Alphabet, is going big on virtual world AI training through a deal with game-making software provider Unity Technologies (which powers games like Monument Valley and Pokémon Go). DeepMind will run the software at a giant scale to train algorithms in physics-realistic environments—part of a growing trend in AI.”

Two People With Paralysis Walk Again Using an Implanted Device
Rachel Becker | The Verge
“After Kelly Thomas’ truck flipped with her inside of it in 2014, she was told that she probably would never walk again. Now, with help from a spinal cord implant that she’s nicknamed ‘Junior,’ Thomas is able to walk on her own.”

Here’s the Plan to End Malaria With CRISPR-Edited Mosquitos
Megan Molteni | Wired
“Using CRISPR, Burt and Crisanti’s team wiped out caged cohorts of the malaria-touting mosquito Anopheles gambiae in as few as seven generations. The results, published today in Nature Biotechnology, represent the first-ever annihilation of a population of animals via gene drive.”

Inside the Secret Conference Plotting to Launch Flying Cars
Eric Adams | Wired
“Signs of progress toward a flying car future came briskly. Richard Browning flew in on his jetpack to announce he was launching a new jetpack racing league. Presenters showed videos of the electric vertical takeoff and landing aircraft they’re developing, some of them more advanced than videos now online suggest.”

Stablecoins Will Help Cryptocurrencies Achieve World Domination—If They Actually Work
Mike Orcutt | MIT Technology Review
“Hileman says the stablecoin rush speaks to a growing understanding that the volatility of cryptocurrencies like Bitcoin and Ethereum ‘is going to pose a problem’ for some of the most sought-after blockchain applications, like payments, lending, and insurance.”

The Moon Is Open for Business
Marina Koren | The Atlantic
“Instead of leaving flagpoles in the regolith, they want customers, in the government and commercial sectors, who will pay them to deliver their hardware to the moon, or mine its crust for minerals. They want to help convert the ice on the moon into usable resources, such as fuel for a deep-space mission.”