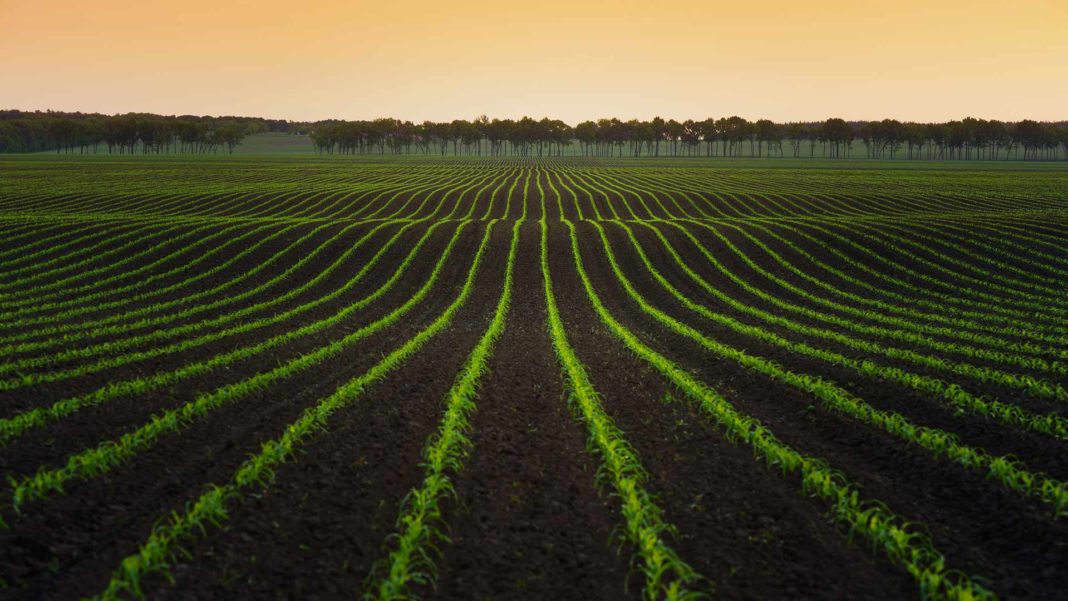 The Demise of Rethink Robotics Shows How Hard It Is to Make Machines Truly Smart
Will Knight | MIT Technology Review
“There’s growing interest in using recent advances in AI to make industrial robots a lot smarter and more useful. …But look carefully and you’ll see that these technologies are at a very early stage, and that deploying them commercially could prove extremely challenging. The demise of Rethink doesn’t mean industrial robotics isn’t flourishing, or that AI-driven advances won’t come about. But it shows just how hard doing real innovation in robotics can be.”

US Will Rewrite Safety Rules to Permit Fully Driverless Cars on Public Roads
Andrew J. Hawkins | The Verge
“Under current US safety rules, a motor vehicle must have traditional controls, like a steering wheel, mirrors, and foot pedals, before it is allowed to operate on public roads. But that could all change under a new plan released on Thursday by the Department of Transportation that’s intended to open the floodgates for fully driverless cars.”

When an AI Goes Full Jack Kerouac
Brian Merchant | The Atlantic
“By the end of the four-day trip, receipts emblazoned with artificially intelligent prose would cover the floor of the car. …it is a hallucinatory, oddly illuminating account of a bot’s life on the interstate; the Electric Kool-Aid Acid Test meets Google Street View, narrated by Siri.”

New Autonomous Farm Wants to Produce Food Without Human Workers
Erin Winick | MIT Technology Review
“As the firm’s cofounder Brandon Alexander puts it: ‘We are a farm and will always be a farm.’ But it’s no ordinary farm. For starters, the company’s 15 human employees share their work space with robots who quietly go about the business of tending rows and rows of leafy greens.”