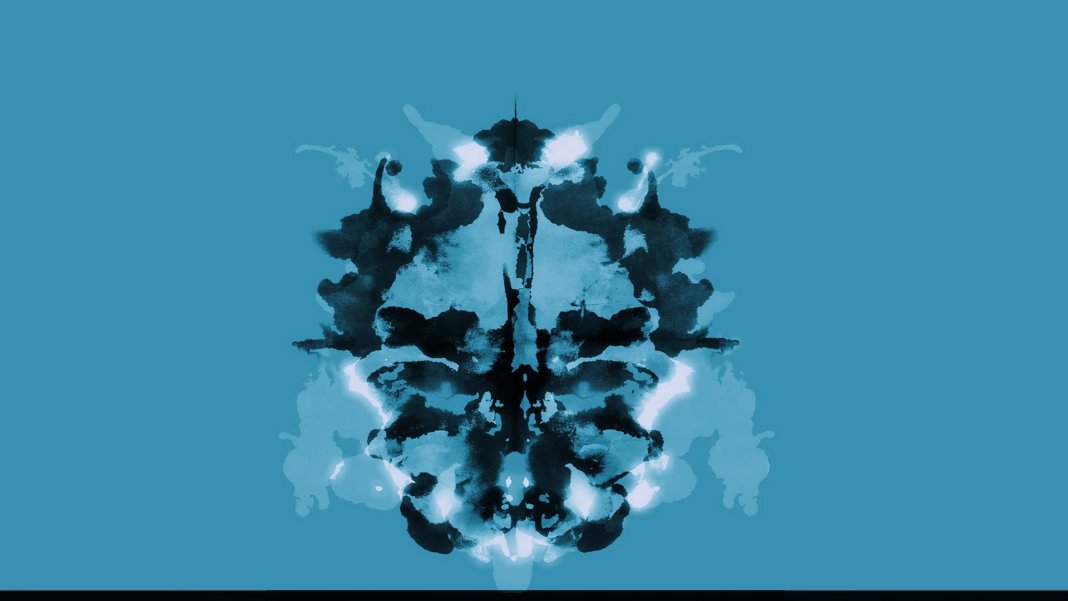 The human mind can be a confusing and overwhelming place. Despite incredible leaps in human progress, many of us still struggle to make our peace with our thoughts. The roots of this are complex and multifaceted. To find explanations for the global mental health epidemic, one can tap into neuroscience, psychology, evolutionary biology, or simply observe the meaningless systems that dominate our modern-day world.

This is not only the context of our reality but also that of the critically-acclaimed Netflix series, Maniac. Psychological dark comedy meets science fiction, Maniac is a retro, futuristic, and hallucinatory trip that is filled with hidden symbols. Directed by Cary Joji Fukunaga, the series tells the story of two strangers who decide to participate in the final stage of a “groundbreaking” pharmaceutical trial—one that combines novel pharmaceuticals with artificial intelligence, and promises to make their emotional pain go away.

From exams used for testing defense mechanisms to techniques such as cognitive behavioral therapy, the narrative infuses genuine psychological science. As perplexing as the series may be to some viewers, many of the tools depicted actually have a strong grounding in current technological advancements.

In the therapy of Maniac, participants undergo a three-day trial wherein they ingest three pills and appear to connect their consciousness to a superintelligent AI. Each participant is hurled into the traumatic experiences imprinted in their subconscious and forced to cope with them in a series of hallucinatory and dream-like experiences.

Perhaps the most recognizable parallel that can be drawn is with the latest advancements in psychedelic therapy. Psychedelics are a class of drugs that alter the experience of consciousness, and often cause radical changes in perception and cognitive processes.

Through a process known as transient hypofrontality, the executive “over-thinking” parts of our brains get a rest, and deeper areas become more active. This experience, combined with the breakdown of the ego, is often correlated with feelings of timelessness, peacefulness, presence, unity, and above all, transcendence.

Despite being not addictive and extremely difficult to overdose on, regulators looked down on the use of psychedelics for decades and many continue to dismiss them as “party drugs.” But in the last few years, all of this began to change.

Earlier this summer, the FDA granted breakthrough therapy designation to MDMA for the treatment of PTSD, after several phases of successful trails. Similar research has discovered that Psilocybin (also known as magic mushrooms) combined with therapy is far more effective than traditional forms of treatment to treat depression and anxiety. Today, there is a growing and overwhelming body of research that proves that not only are psychedelics such as LSD, MDMA, or Psylicybin effective catalysts to alleviate suffering and enhance the human condition, but they are potentially the most effective tools out there.

It’s important to realize that these substances are not solutions on their own, but rather catalysts for more effective therapy. They can be groundbreaking, but only in the right context and setting.

In Maniac, the medication-assisted therapy is guided by what appears to be a super-intelligent form of artificial intelligence called the GRTA, nicknamed Gertie. Gertie, who is a “guide” in machine form, accesses the minds of the participants through what appears to be a futuristic brain-scanning technology and curates customized hallucinatory experiences with the goal of accelerating the healing process.

Such a powerful form of brain-scanning technology is not unheard of. Current levels of scanning technology are already allowing us to decipher dreams and connect three human brains, and are only growing exponentially. Though they are nowhere as advanced as Gertie (we have a long way to go before we get to this kind of general AI), we are also seeing early signs of AI therapy bots, chatbots that listen, think, and communicate with users like a therapist would.

The parallels between current advancements in mental health therapy and the methods in Maniac can be startling, and are a testament to how science fiction and the arts can be used to explore the existential implications of technology.

Not Necessarily a Dystopia

While there are many ingenious similarities between the technology in Maniac and the state of mental health therapy, it’s important to recognize the stark differences. Like many other blockbuster science fiction productions, Maniac tells a fundamentally dystopian tale.

The series tells the story of the 73rd iteration of a controversial drug trial, one that has experienced many failures and even led to various participants being braindead. The scientists appear to be evil, secretive, and driven by their own superficial agendas and deep unresolved emotional issues.

In contrast, clinicians and researchers are not only required to file an “investigational new drug application” with the FDA (and get approval) but also update the agency with safety and progress reports throughout the trial.

Furthermore, many of today’s researchers are driven by a strong desire to contribute to the well-being and progress of our species. Even more, the results of decades of research by organizations like MAPS have been exceptionally promising and aligned with positive values. While Maniac is entertaining and thought-provoking, viewers must not forget the positive potential of such advancements in mental health therapy.

Science, technology, and psychology aside, Maniac is a deep commentary on the human condition and the often disorienting states that pain us all. Within any human lifetime, suffering is inevitable. It is the disproportionate, debilitating, and unjust levels of suffering that we ought to tackle as a society. Ultimately, Maniac explores whether advancements in science and technology can help us live not a life devoid of suffering, but one where it is balanced with fulfillment.

Time Travel Could Be Possible, but Only if Multiple Histories Exist Too